Ambitious UK tech companies looking to scale up and expand into the Indian market could be set to benefit from a new cross border EIS Fund. 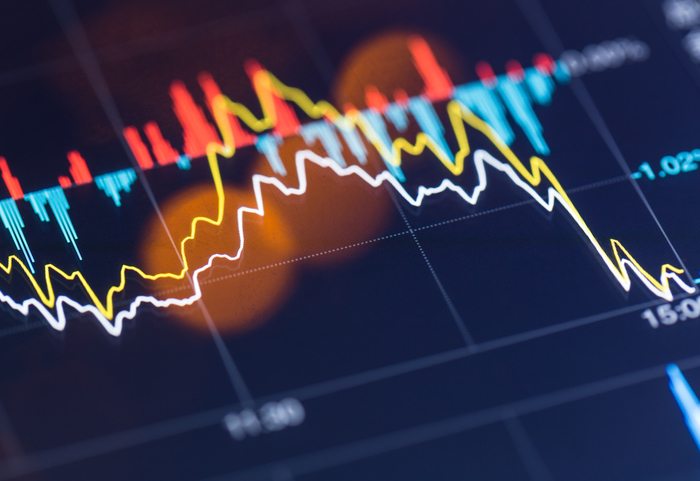 When Simon Coughlin and Mark Reynier took a punt and bought the historic Bruichladdich whiskey distillery on Islay in 2002 they couldn?t have imagined the roller-coaster journey they?d go on.

The real reason why EIS and SEIS applications are falling 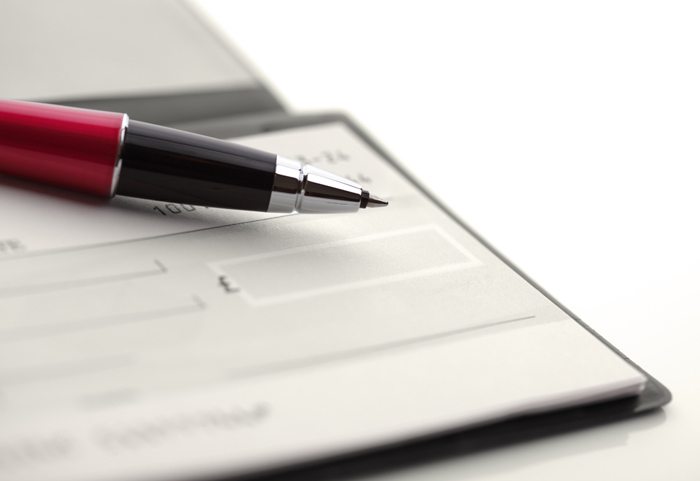 Launched in 1994 and 2012, EIS and SEIS have encouraged investors to back riskier businesses by providing access to income tax and capital gains tax relief, but now the much heralded funding method is on the decline.

As part of his look at the different investment opportunities out there, Lex Deak starts by weighing up the pros and cons of equity crowdfunding. 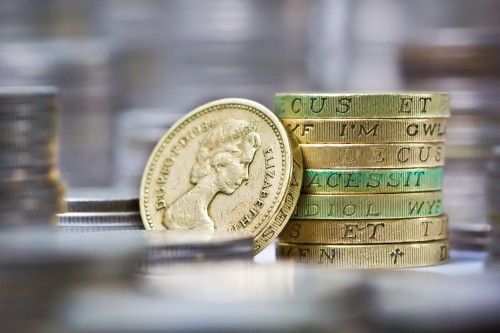 As the number of SMEs looking to raise finance via the government’s Enterprise Investment Scheme reaches “record levels”, we unveil a few tips to prevent investors and and businesses from falling into common pitfalls.

Having been set up in the early 1990s, the Enterprise Investment Scheme (EIS) has now helped 22,900 individual businesses secure investment – with the amount raised totalling £12.3bn. 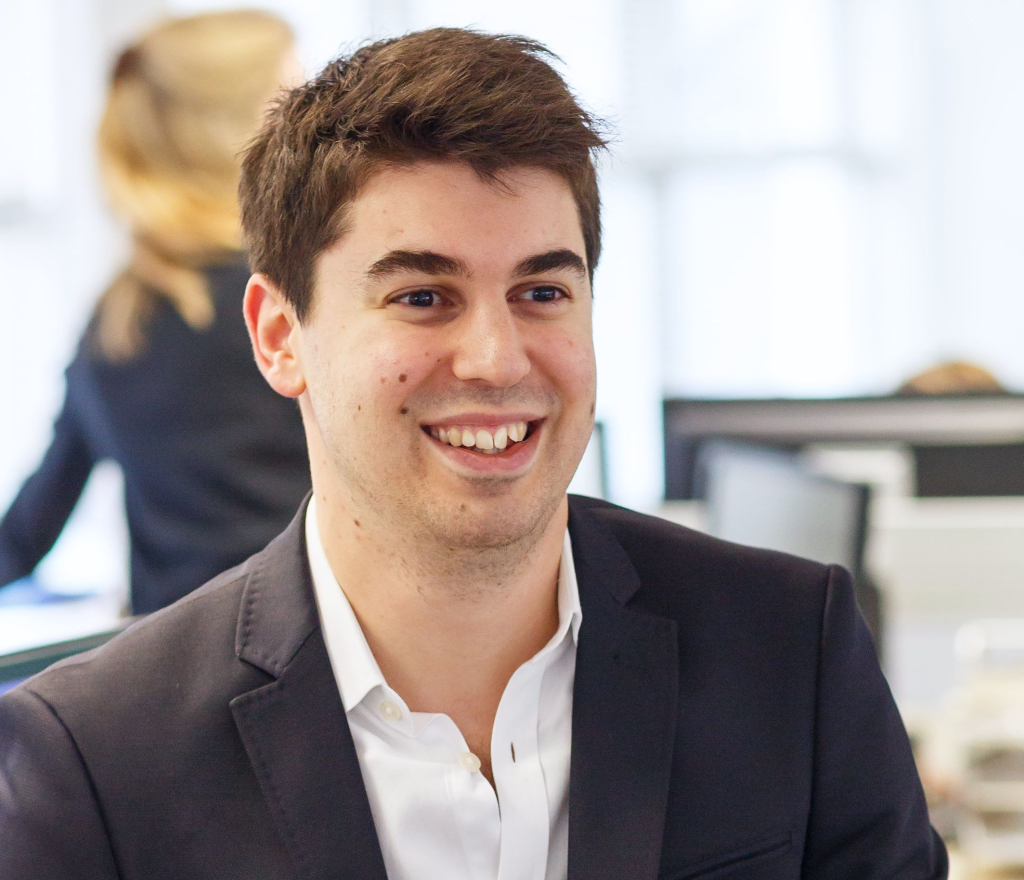 Simon Menashy, investment director at MMC Ventures, shares his experience and insight with Real Business to provide interested businesses with guidance on getting a deal done. 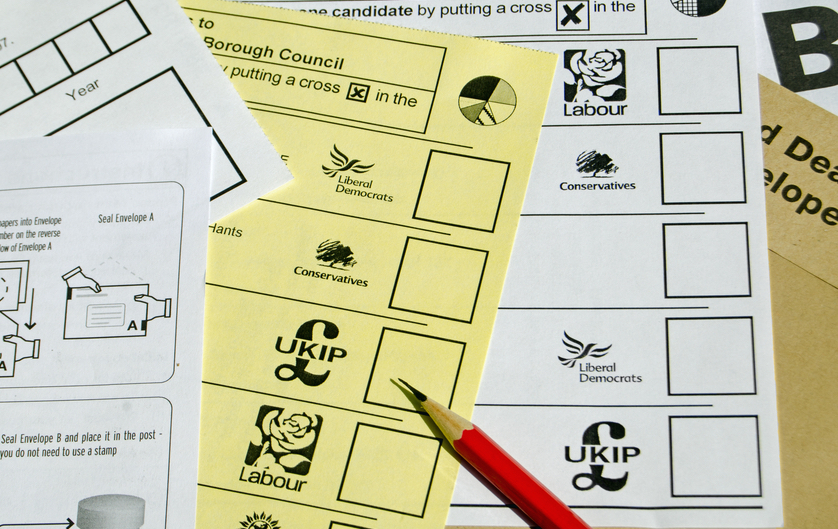 Research compiled by venture capital firm Episode 1 Ventures on the eve of the 2015 UK general election has indicated which way entrepreneurs at the helm of young technology companies will be voting.

As someone who now has three successful businesses under his belt, Ed Bussey is an example of an entrepreneur who has built companies under a number of different governments – so is perfectly placed to share his thoughts on the next administration.

Business leaders in the SME space are a vital ingredient in creating a strong and diverse economy for generations to come. As such, Real Business has canvassed opinion on what a number would like to see from a future government.

In an era when access to finance has become a key discussion topic, Sarah Wadham, director general of the EIS Association, details how the tax-efficient EIS and SEIS funding mechanisms work – and which kind of companies are eligible.