How to balance family and entrepreneurship 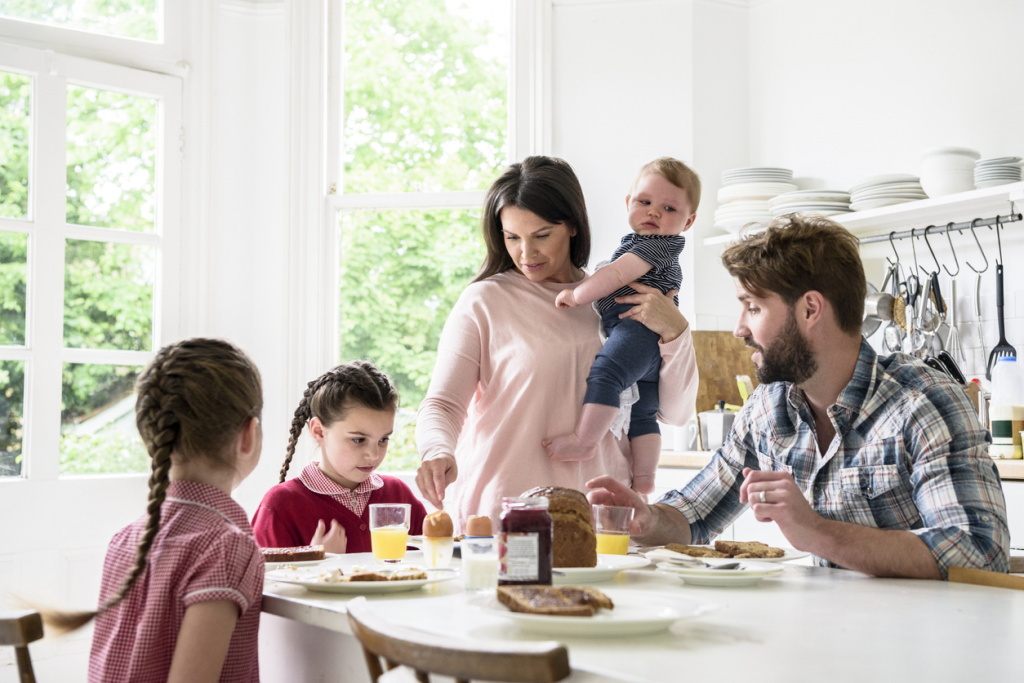 As a parent or partner running a business or holding down a full-time job, it’s sometimes easy to overwork yourself, and often to the detriment of your personal life.

Why do many potential business owners end up not following their dream” In his latest entry for Founder’s Diaries, Rob Drury seeks to answer this vital question.

Most people have heard the old generalisation, ?those who can, do, and those that can’t, teach?. But less commonly known is, ?those that know business, become entrepreneurs, those that don’t become city academics?.

Two years ago, infidelity site Ashley Madison was at the centre of a hacking scandal that leaked details of over 30m users. However, the company has now exclusively told Real Business about how the attack made it stronger and, ironically, more mature.

Self-employment may not be for everyone, but there is no denying the benefits that women can experience from becoming their own boss.

Going into business with friends and family is a popular route for many entrepreneurs and for good reason. You already know each other’s strengths, weaknesses and passions, plus the likelihood is that you came up with the business idea together so you are both hugely invested in it.

His mother wasn?t impressed at the time, but James Davis” purchase of a house, before finding a job after leaving university, has created him a property market gold mine.

Not having a succession plan led to my business going under

Jan Cavelle continues her diary series, charting the decline of her manufacturing firm, by explaining how a succession plan was never really put in place.

Entrepreneurs plug funding gap with ?7.2bn from friends and family

With many entrepreneurs facing a UK funding gap to cross before they can launch their business, friends and family have been responsible for lending ?7.2bn worth of investment to their loved ones.

Do you live to work or work to live 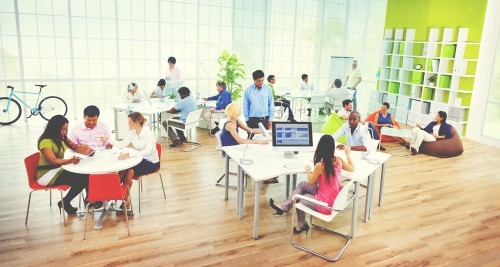 Eight hours a day (if you’re lucky); five days a week (if you’re lucky); with eight bank holidays and four weeks’ annual leave makes 233 working days a year. Assuming a 40-year career that’s around 9,000 days or 30 per cent of your lifetime – more or less.

The decision by Mark Zuckerberg to take two months off work as paternity leave has grabbed the business news headlines. How can the man who runs one of the world’s most valuable, dynamic and most closely-watched companies be out of the office for eight weeks

Despite the widespread use of Skype, virtual teleconferencing and other communications technology, millions of us still travel regularly for work – and many of us hate it.