What does the 2019 Spring Statement mean for SMEs up and down the country” Well, it’s good news, including the fact that taxation may drop whilst wages will rise, enabling employers to access and assess the best talent out there and be able to make them stay. However, it all hinges on the UK exiting the EU with a deal in place.

How to adapt to the pressures on in-house general counsel 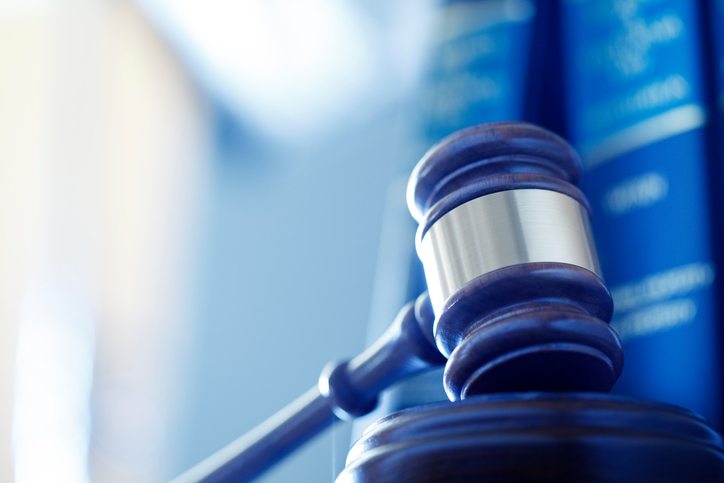 As 2018 gets underway, in-house legal departments are facing new resource challenges, with the potential for technology evolving and the regulatory burden increasing. In charge of this is the general counsel the chief lawyer.

Carillion collapse should usher in new era of SME procurement 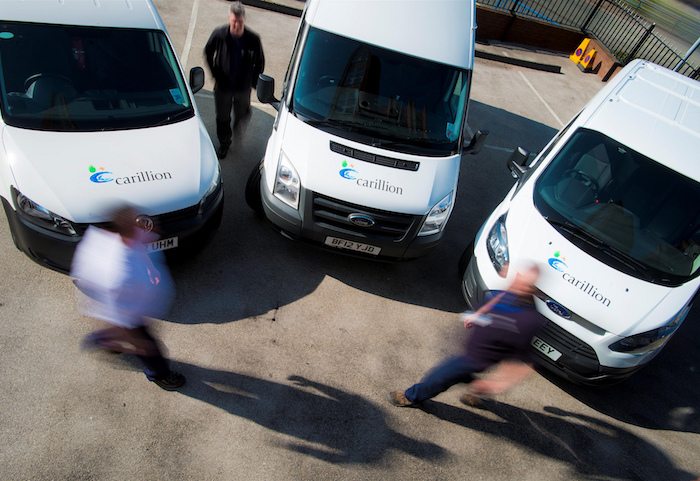 With the government, banks and Carillion unable to come to an agreement over the weekend, the firm’s demise should prompt a rethink on contract distribution.

Helen Pattinson, founder of Montezuma’s, talks to Real Business about the origins of her chocolate business and dealing with big moments of doubt. 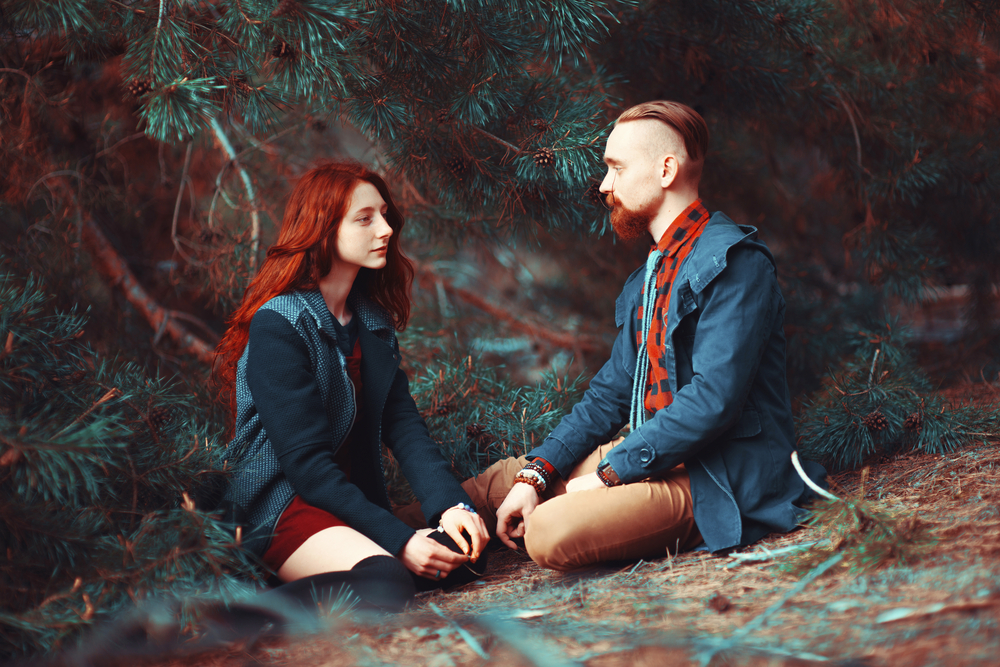 A few years after the financial crisis and recovery still seems bleak in some parts of the world – with the increasing amount of debt sparking concerns of yet another market crash. But if this is the standard formula for a financial crisis, as history suggests, then why are we caught off guard each time

Reputation counts for a great deal in the business world, so it's perhaps surprising that research has found 78 per cent of British businesses have paid suppliers late.

High street sales have slumped to their worst level since the start of the global financial crisis in 2008 as retailers experience a "summer to forget".

European stock markets have posted heavy falls after China’s stock market suffered its biggest plunge since 2007. Experts have started to question whether this could be the beginning of the next financial crisis.

A new report from the OECD has revealed that while the jobs recovery has become more widespread and gaining momentum, millions of workers still risk being trapped at the bottom of the economic ladder – and time is running out to address that.

The British Venture Capital Association (BVCA) has published its annual Performance Measurement Survey examining the performance of UK private equity and VC funds, while stacking them up against other asset clauses.

Former Lehman Brothers CEO Richard Fuld, notorious for being one of the key reasons for the 2008 financial crisis, has offered his own views on why the financial crisis happened and why Lehman was such a great business.

New research compiled by ICAEW has found that businesses in the UK are increasingly “sitting on cash surpluses” and waiting for confidence to pick up before spending again.