The annual Real Business ranking of the fastest growing private companies is here, and this year we have some fascinating sector, geography and age analysis of the Hot 100 2016.

The military and the world of business aren?t all that different. Both require an equal blend of attitude, strategy and personal determination to surpass objectives and reach new goals, whether that is a revenue boost or internal focuses such as the overall reputation of a brand.

Looking for leadership” Try growing your own 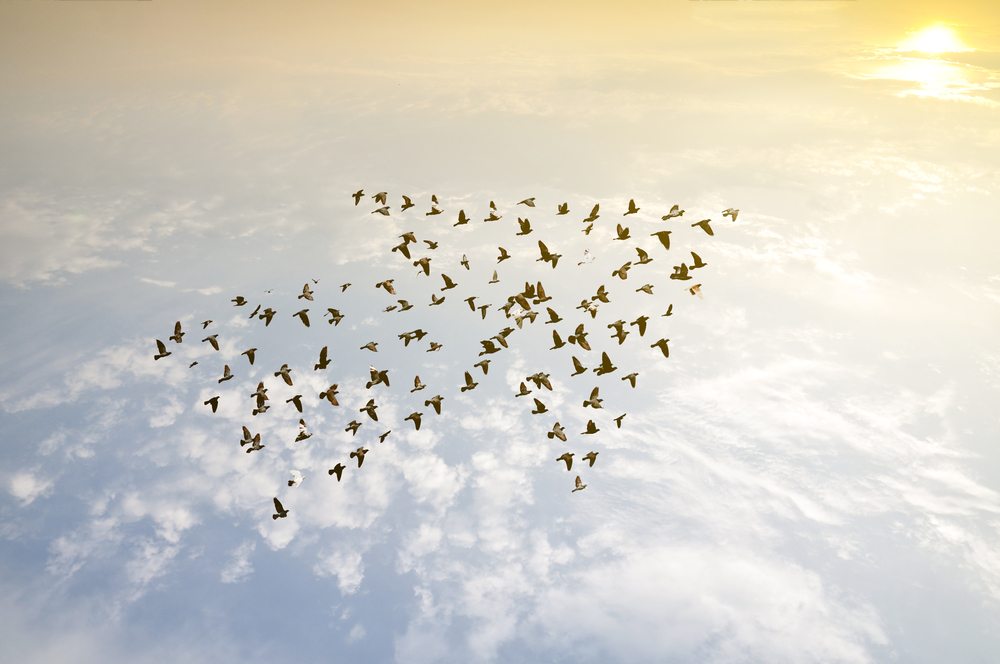 Great leadership is business critical if you want to to attract, engage and retain top talent. Yet leadership isn’t just about the inspirational CEO – it’s about all levels of the organisation.

From the company founder looking to take on the taboo period and incontinence market to a British novelist, the 2016 First Women Awards reveals 74 remarkable finalists tearing down conventions and reshaping British business. 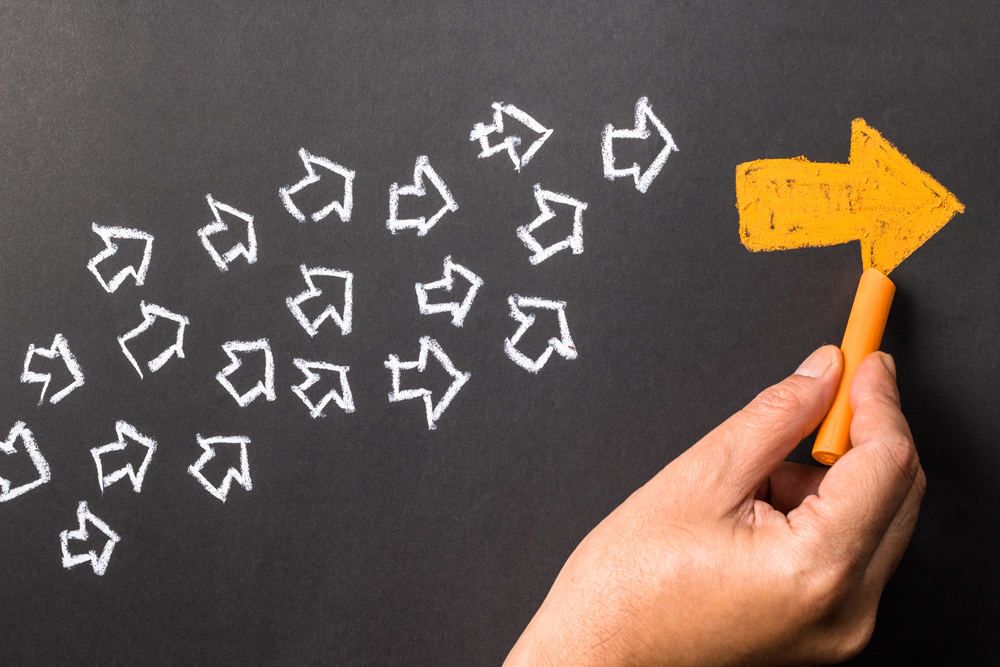 Being a professional in a consumer-facing industry can feel like standing in the path of an avalanche – a constant stream of new products, services, campaigns and more pour into the marketplace every day. Meanwhile, the expectations of your customers cycle ever higher. 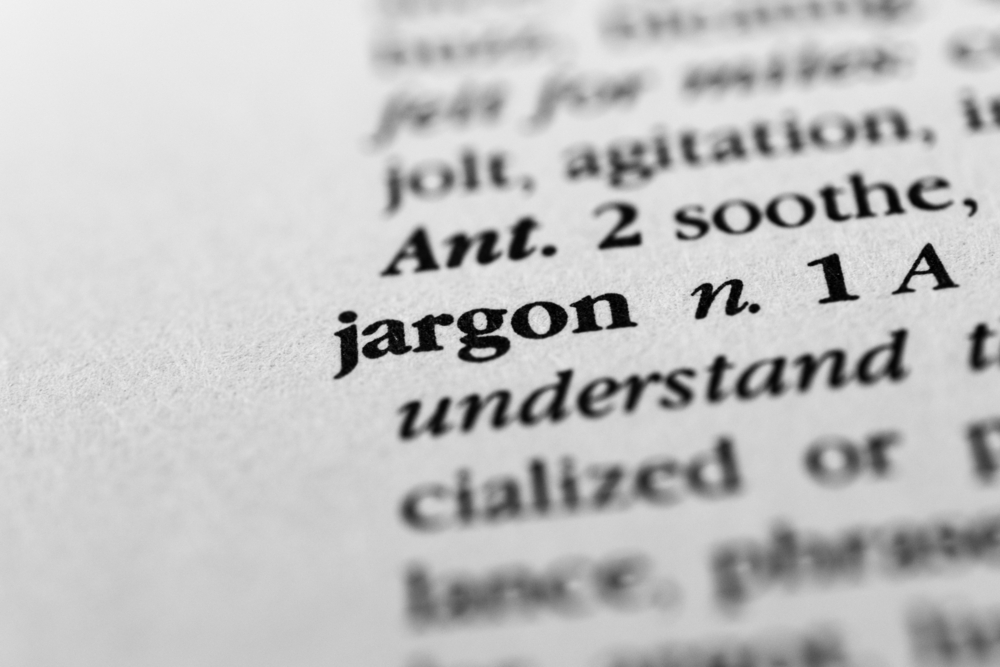 Whether it is two words jammed together or just those that make very little sense, the SME community has let it be known what jargon has no right to exist.

What can “people strategies” within business learn from Manchester United

With one of the most high-profile successions in recent history resulting in a failure after nine months, what takeaways can be garner from the way in which Manchester United went about identifying its next boss.

What can “people strategies” within business learn from Manchester United

With one of the most high-profile successions in recent history resulting in a failure after nine months, what takeaways can be garner from the way in which Manchester United went about identifying its next boss.

The one secret ingredient that all successful entrepreneurs share

What does it take to build one of the largest entertainment corporations in the world Perseverance, says Jason Davis.

These five characteristics make a successful business leader. Do you have them

Defining success is difficult to do. But these five characteristics paint the picture of a successful business leader. Do you recognise yourself

A quarter of employees said their bosses were boring and uninspiring, with three particular cities identified as having the worst offenders.

Donald Trump is giving businessmen in politics a bad name. But the business community has so much to offer central and local government.