Businesses selling on Instagram are now able to tag products in their organic posts, as the platform introduces its new Shopping tool to the UK.

Consent is a strict standard under GDPR 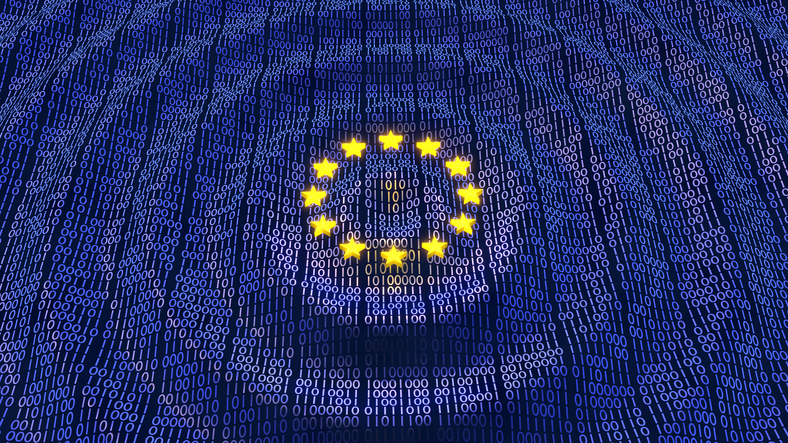 In the latest GDPR doctors article, expert Mark Weston of Hill Dickinson explains the importance of transparency and consumer consent.

Coca-Cola will be launching its first alcoholic beverage in Japan. It will come in the form of “chu-hi,” a canned alcopop. According to Jorge Garduno, president of the company’s Japanese division, the move “makes sense” given the increasing demand for such drinks.

Ahead of International Women’s Day, BrewDog announced the release of the satirically dubbed ?beer for girls,” Pink IPA, via Twitter. It was meant to be a clarion call to close the gender pay gap and to expose sexist marketing. 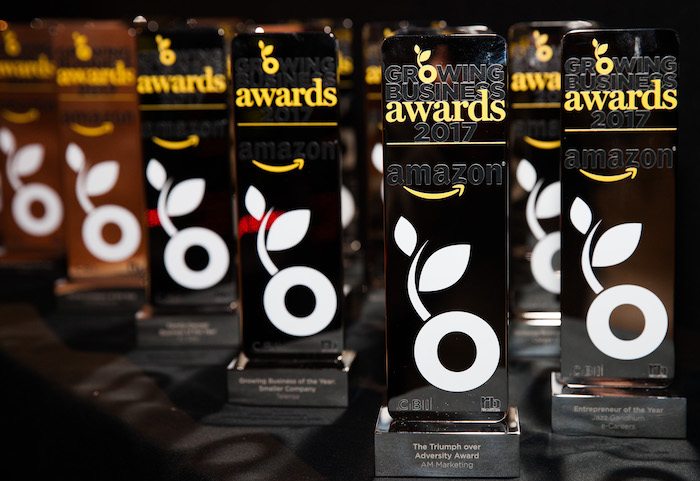 Over 150 former winners and finalists of the Amazon Growing Business Awards including Girl Meets Dress, Bulldog Skincare and Larsson & Jennings are coming together to celebrate the awards” 20th anniversary with an exclusive Festival of Ideas and party on 22 May.

Guarantee a return from your social media investment from the start

Social media is here to stay for the foreseeable future. In fact, by 2019 it is estimated there will be around 2.77bn users worldwide. But before proceeding with your social media investment, planning is essential for ensuring that your efforts will be effective right from the start.

Black tie dress code and glamorous locations, industry awards are a great opportunity for business promotion but only if targeted in the right way.

A Bulletproof plan for success in the competitive creative industries 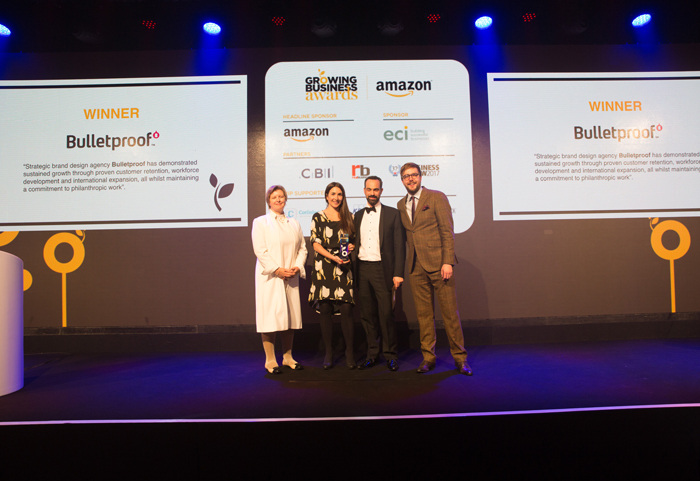 Brand design agency Bulletproof was recognised at the Amazon Growing Business Awards last year as the Creative Industries Business of the Year. We found out why.

Activism within Hollywood and the escalation of the gender pay row over the last week means we ve kicked off 2018 thinking of how to change business perspectives on gender.

Home broadband has steadily been rising on our list of priorities as employers and staff embrace remote working. However, many have become wary of their chosen provider. 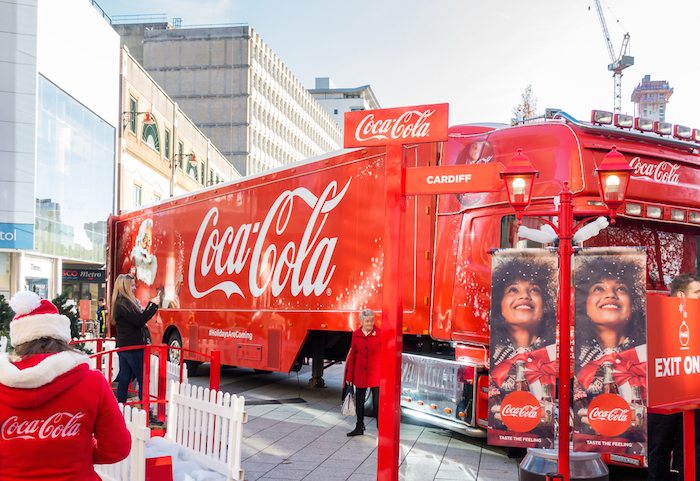 Christmas is one of the most exciting peaks in any business calendar and, as with any other major event, planning starts early on.

Research from the Advertising Standards Authority unveiled that consumers were being misled by broadband speed claims, so alongside the Committee of Advertising Practice it called for providers to demonstrate speeds referred to in marketing campaigns.