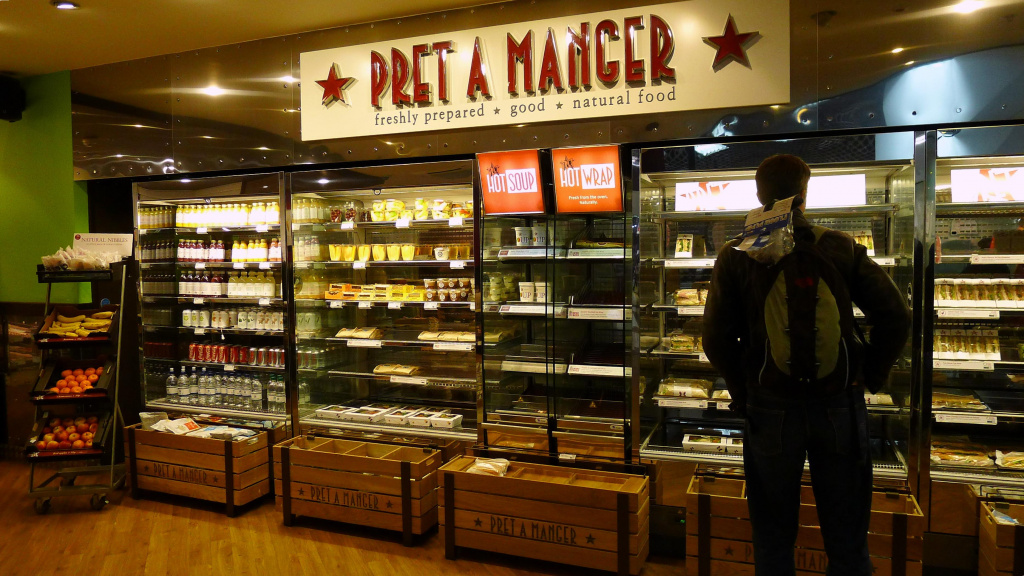 Fast food chain Pret acquires rival EAT in an undisclosed deal with a view to meet growing consumer demand for vegetarian and vegan options on the high street. 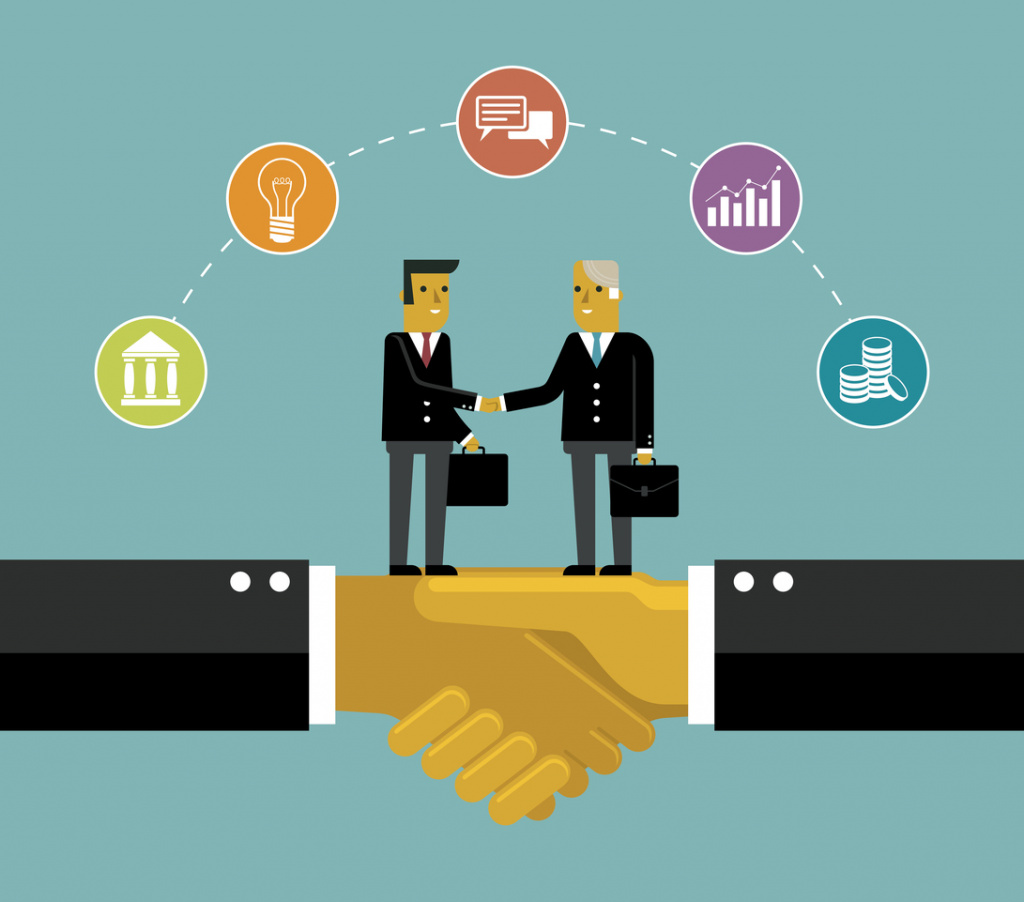 New merger and takeover rules will strengthen the Government’s powers to analyse mergers and takeovers that may raise national security concerns.

Deals such as the proposed merger of Asda and Sainsbury’s often get the headlines, but businesses of all shapes, sizes, and sectors are increasingly turning to M&As as bosses look to supplement organic growth.

The proposed merger between retail giants Sainsbury’s and Asda could disrupt smaller businesses further down the supply chains of both supermarkets, an industry expert has warned. 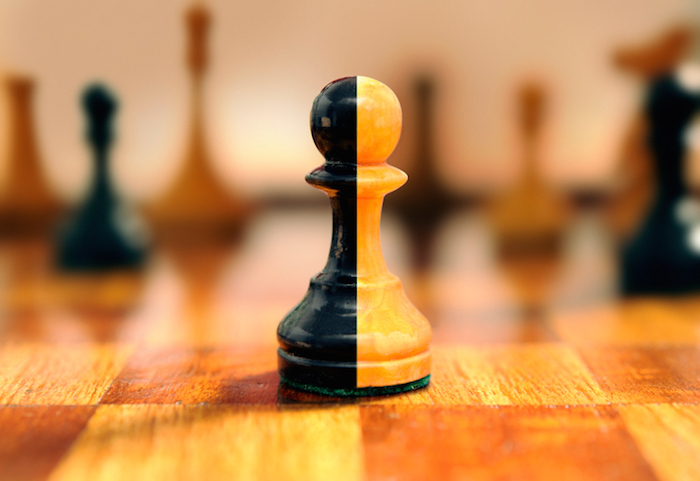 A thoroughly researched and well-executed strategy could be the difference between failure and success when it comes to mergers and acquisitions, a business expert has revealed.

Samsung NEXT, a $150m investment fund from the global firm, has opened its first European hub to get behind rising tech companies across the continent.

Cyber security due diligence during mergers and acquisitions

Mergers and acquisitions are complicated. No matter how similar the two parties are, joining them together is always an intricate, complex task ?’so cyber security due diligence is required.

Business mergers and acquisitions can be a long and tiring process, but it’s important to keep calm and carry on during the next step.

In June 2015, security regulators investigated a group of hackers known as FIN4. They were suspected of breaking into corporate email accounts of 100 listed companies and stealing information in relation to mergers for financial gain here’s how to keep calm and carry on during your own M&A.

How to keep brand strength through M&A

With the recent news that Samsung is buying automotive electronics-maker Harman, one of the biggest questions has to be how it will keep brand strength especially with it still reeling from the Galaxy Note 7 fiasco during and after the acquisition.