Is it time for employers to ‘forget about Fridays’? 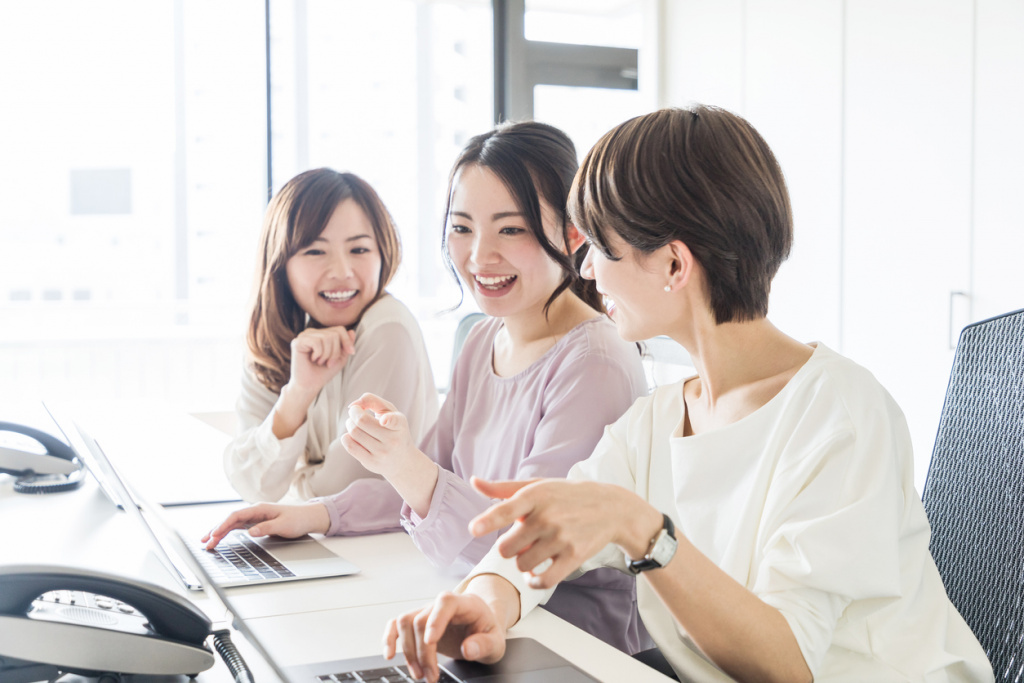 Microsoft’s Japan HQ has adopted a four-day workweek with amazing results. Why don’t we do the same

By employing new perspectives, engaging with past enemies, and leaving old egos at the door, Microsoft has managed a successful rebirth, and SMEs can learn from their past mistakes and evolve too.

The newest court case, involving IBM, Microsoft and a chief of diversity, highlights the increasing importance companies are placing on diversity hiring.

A new initiative from Microsoft will support growing companies around the world, with a plan to pump $500m into the project. 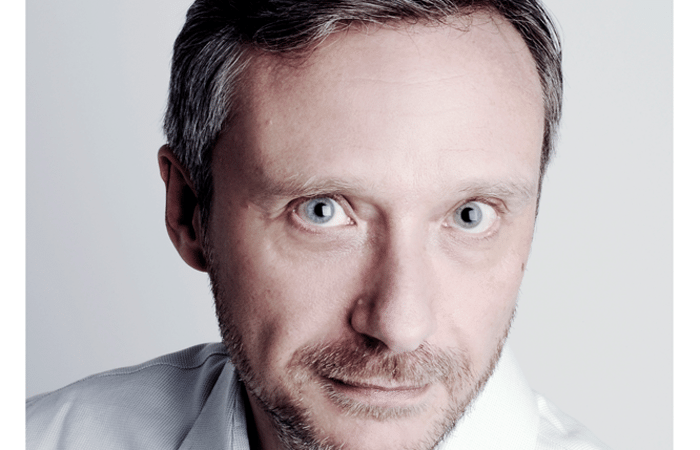 World domination is something we all secretly dream about. Most are content to carve a mark in one specific area, after all, but analysis of the top six brands shows what you could be doing to garner more attention from across the globe.

May will be known as the month WannaCry ransomware took the globe by storm. It also brought two issues to the fore that SMEs still believe cyberattacks are the preserve of large companies, and that the globe loves relying on old, unsupported software.

It’s fitting that billionaire Mark Cuban thinks artificial intelligence will produce the world’s first trillionaire, given the tech will displace millions of workers.

Survival of the fittest: Battle of the bots ensues

From Facebook’s launch of enterprise chatbots on its Messenger app, to Google and Amazon introducing virtual assistants into the home, 2016 has given rise to the battle of the bots.

Traf-O-Data by Bill Gates” Ever heard of it” No” Well, me neither. But the business tycoon-cum-billionaire philanthropist is quite the serial entrepreneur, thanks to his initial venture.

Everything the world’s biggest websites know about you 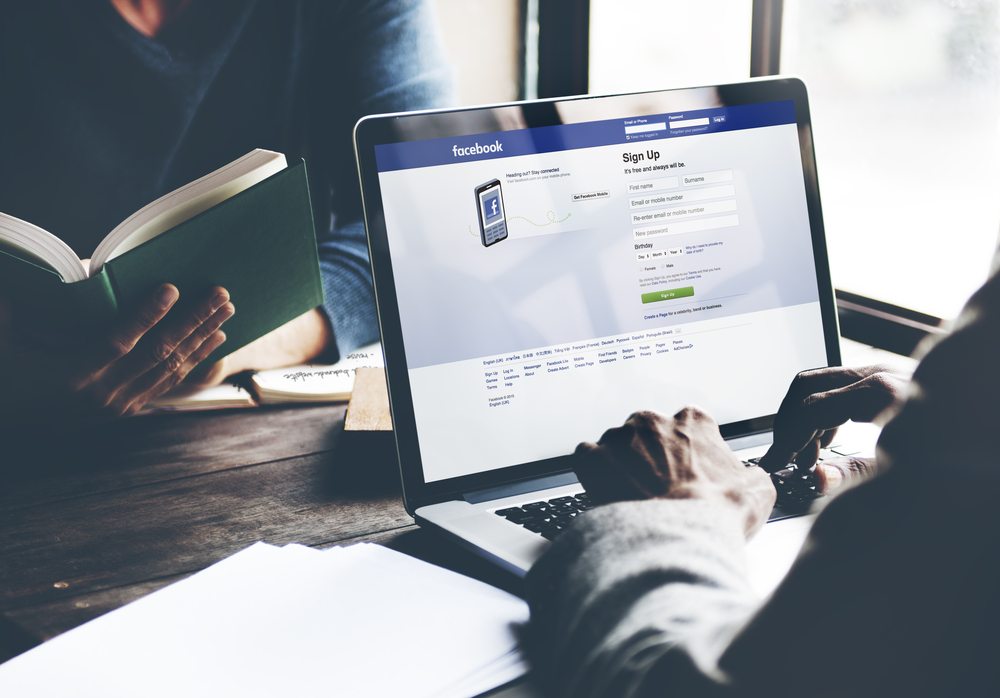 Brands have been collecting our personal information ver websites for years, using it for marketing purposes so as to offer a better customer experience.