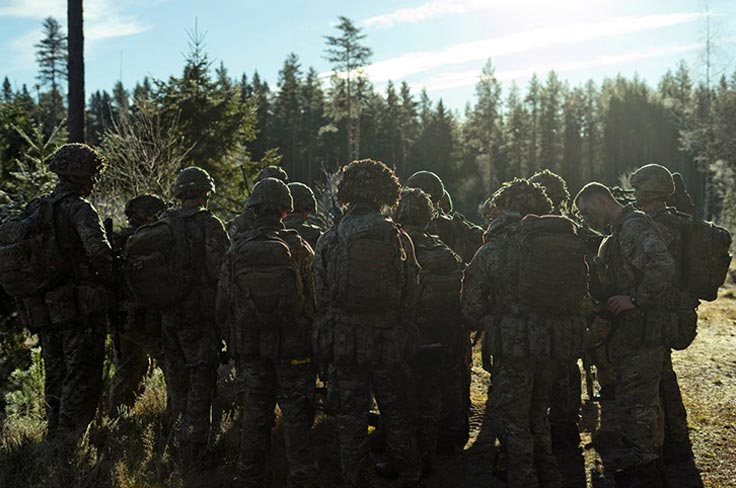 Alfie Usher is an ex-para who served in Afghanistan twice, and is recently the founder of fintech startup Forces Compare.

The ceremony that recognises the business achievements of military veterans celebrates its third birthday by inviting people to nominate inspirational individuals for the 2020 awards.

British ex-forces in business: Why military veterans are the next wave of Britain’s top entrepreneurs

After years of protecting our borders and keeping peace, the return to civilian life can be difficult for many military veterans. A new awards programme recognises British ex-forces in business, shining a light on a unique group of business owners with an incomparable set of skills. 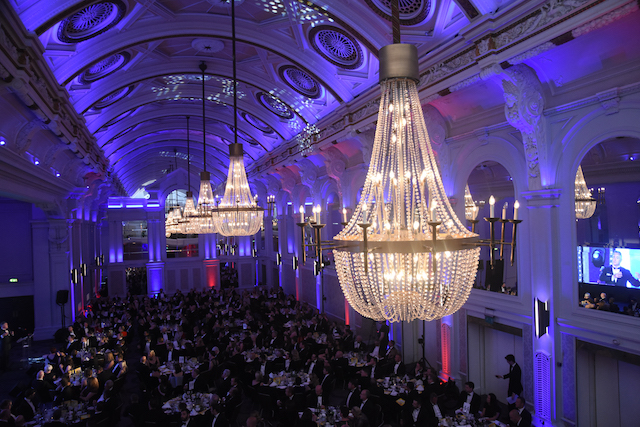 Military veterans hold transferable skills that are perfect for roles in the business economy. However, many don’t get the chance to prove themselves due to stigmas surrounding the applicability of ex-military candidates during recruitment processes. But there is light on the horizon for ex-servicemen and women in the UK, as it’s nearly time for the second annual British Ex-Forces in Business Awards, a unique event that celebrates the commercial achievements of military veterans who have found a second career in the private sector.

The Institute of Leadership & Management’s latest report details how the 15,000 people who leave the UK Regular Armed Forces each year could benefit business.

Many military veterans find themselves unemployed due to perceived stereotypes. Hoping to highlight the issue, one football club has launched the largest veteran employment scheme of any Premier League team.

As in the military, accountability is crucial for high performance in business

Mutual accountability is the hallmark of a high performing team. Members recognise that taking joint responsibility for their actions and achievements leads to trust, a fortified commitment to goals and a happy ship. Taking a look at the military would give you a better look at how it works.

The military and the world of business aren?t all that different. Both require an equal blend of attitude, strategy and personal determination to surpass objectives and reach new goals, whether that is a revenue boost or internal focuses such as the overall reputation of a brand.

Entrepreneurial lessons the military taught me 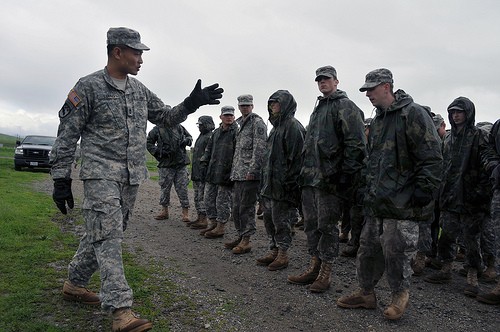 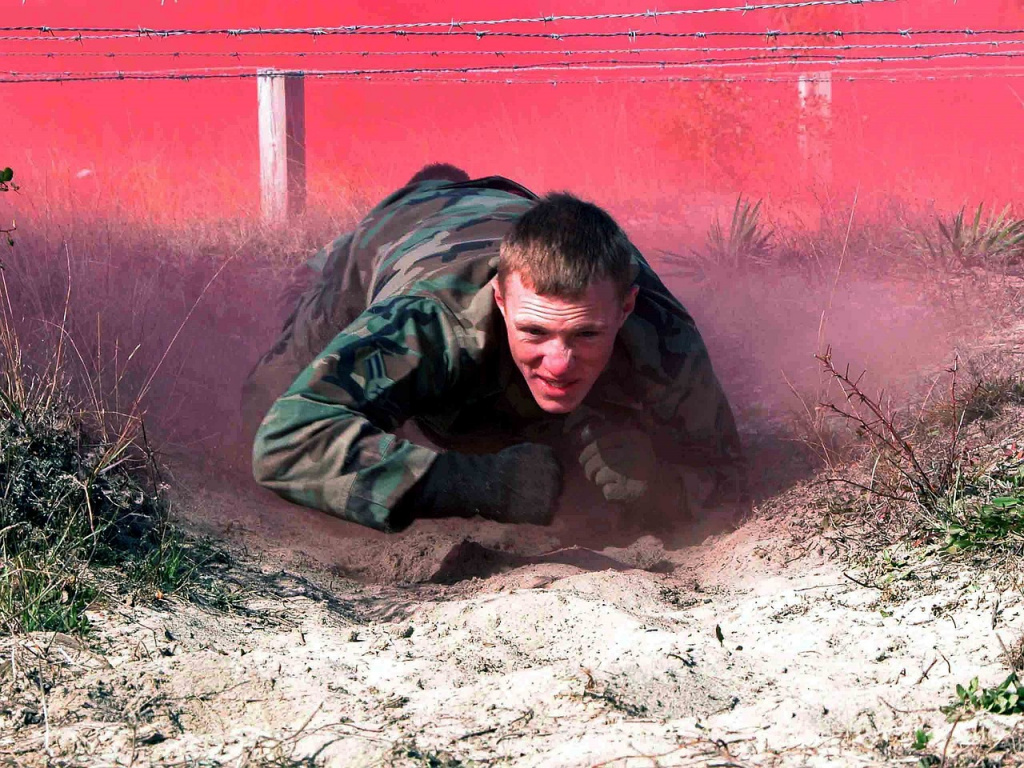 Utilising a military background to build a fast-growing company 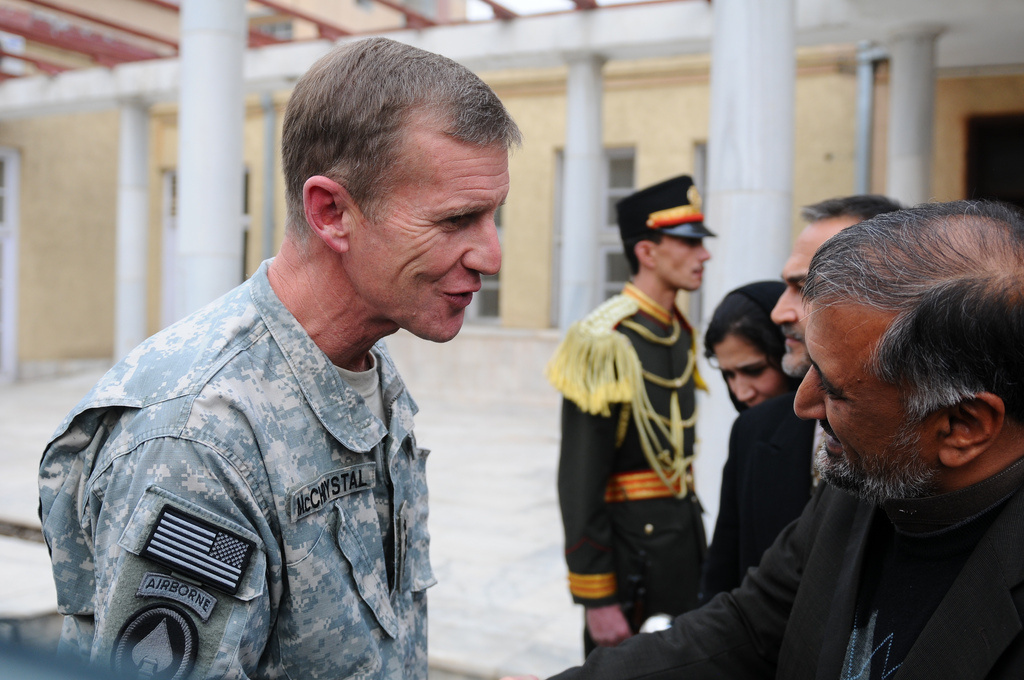