Much research has been dedicated to how staff pick up habits from business owners and management teams like “the common cold”. Taking care of your wellbeing is no different.

As World Mental Health Day took place, we’ve highlighted a few of the many companies that expressed the importance of mental wellbeing one of which planned to sell one TV star’s tears.

Mind control: We often don’t take the time to consider our wellbeing

Employees are more aware than ever of the personal and professional wellbeing benefits of a good work-life balance, and employers are seeing the improvements to retention, productivity and the morale of staff.

Mind control: Only a third of staff with a mental health problem feel they have support 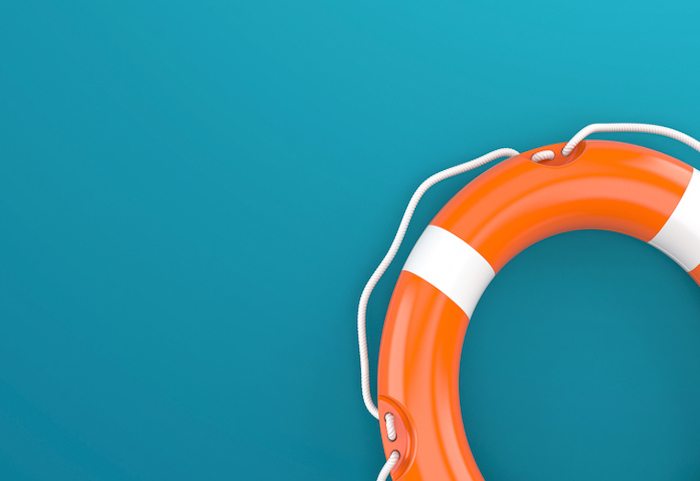 Research by Unum and the Mental Health Foundation unveiled that by 2015 some 8.6m people aged 16 or older were prone to experiencing a common mental health problem. This, the two explained, included stress, depression and/or anxiety.

Reed.co.uk is a well-established job site, running a marketing campaign equally as well-known. Who hasn’t heard of the knight in shining armour helping people love Mondays” Well, that same knight seems to be helping the company’s own workforce as well.

Don’t assume to know the root cause behind employee mental health problems. And even if it’s a “simple issue” like a lack of sleep, you shouldn’t expect them to “snap out of it”.

Conversations between employers and those struggling with mental health have largely failed to happen due to stigma, fear or lack of education, Legal & General’s Vanessa Sallows told Real Business. This needs to change. 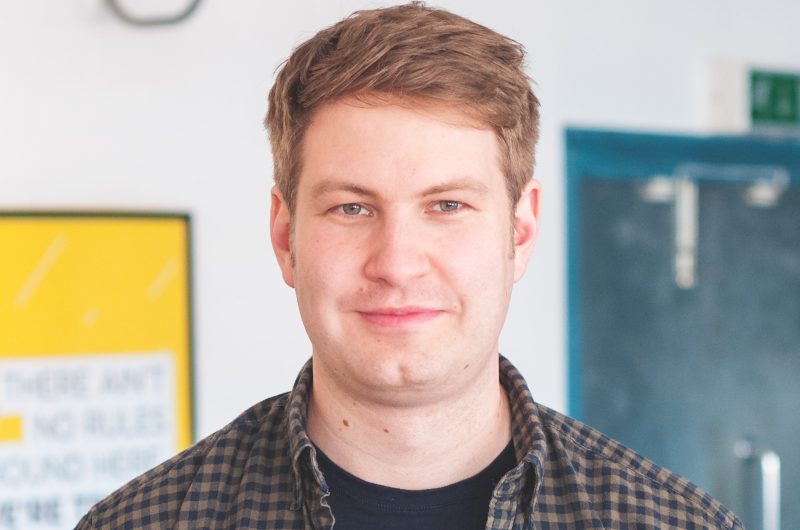 It’s amazing the impact good company culture can have on staff, Impression co-founder Tom Craig tells Real Business. They become more productive and loyal, not to mention healthier in both body and mind.

Talking to Bupa UK’s corporate director, Patrick Watt, for our “Mind Control” series unveils evidence of bosses hoping to eradicate a fear of speaking up about mental health issues. 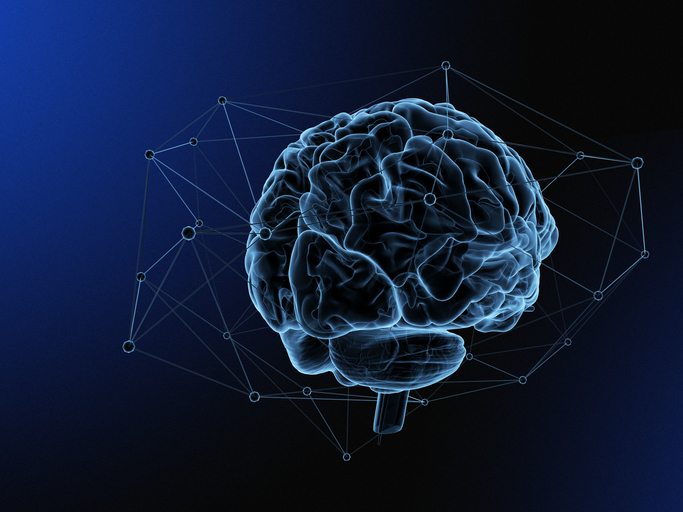 “People usually have no problem talking about feeling physically ill because, that’s just biology, it’s fact, and it’s science.” This passage comes from an article written by Sarah Alonze, senior campaign director at Babel, around our lack of communication around mental health issues. Hoping to learn more about encouraging openness, we asked her a few questions. 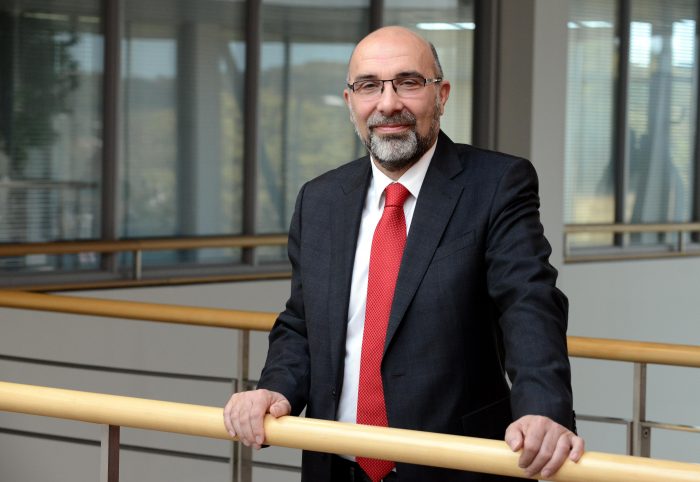 With the nation’s ability to counter stress under a magnifying glass, Gedanken managing director David Cliff details how SME bosses can address mental health and delivers opinion on where Britain is still lacking.