Has the East Midlands been overlooked for too long as a business hub? And should the government rethink its idea of a Northern Powerhouse and instead look to the East Midlands as the obvious base? The answer to these two questions is, quite simply, yes.

The delivery of the first Conservative Queen’s speech in almost 20 years marked a significant moment for the UK, with the government committing itself to introduce legislation with the aim to rebalance the economic recovery through the devolution of power and the creation of a "Northern Powerhouse". 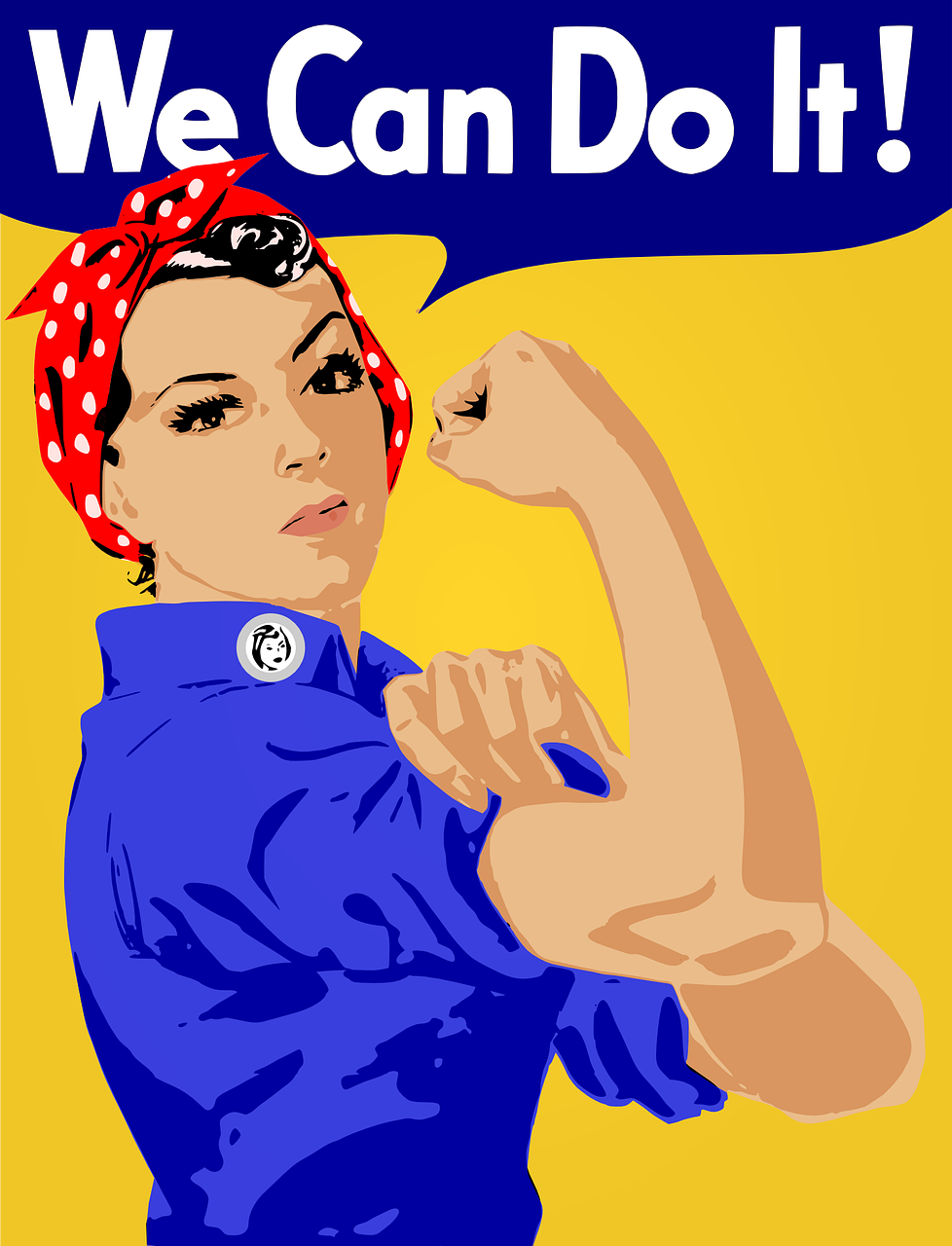 In June 2014, the Chancellor George Osborne set out plans to make a “Northern powerhouse”. This was in part due to the latest Autumn Statement revealing that employment in the three months to September in northern regions increased by 2.6 per cent, 0.3 per cent higher than the national average. This spoke volumes about the north being one of the centres driving economic growth. 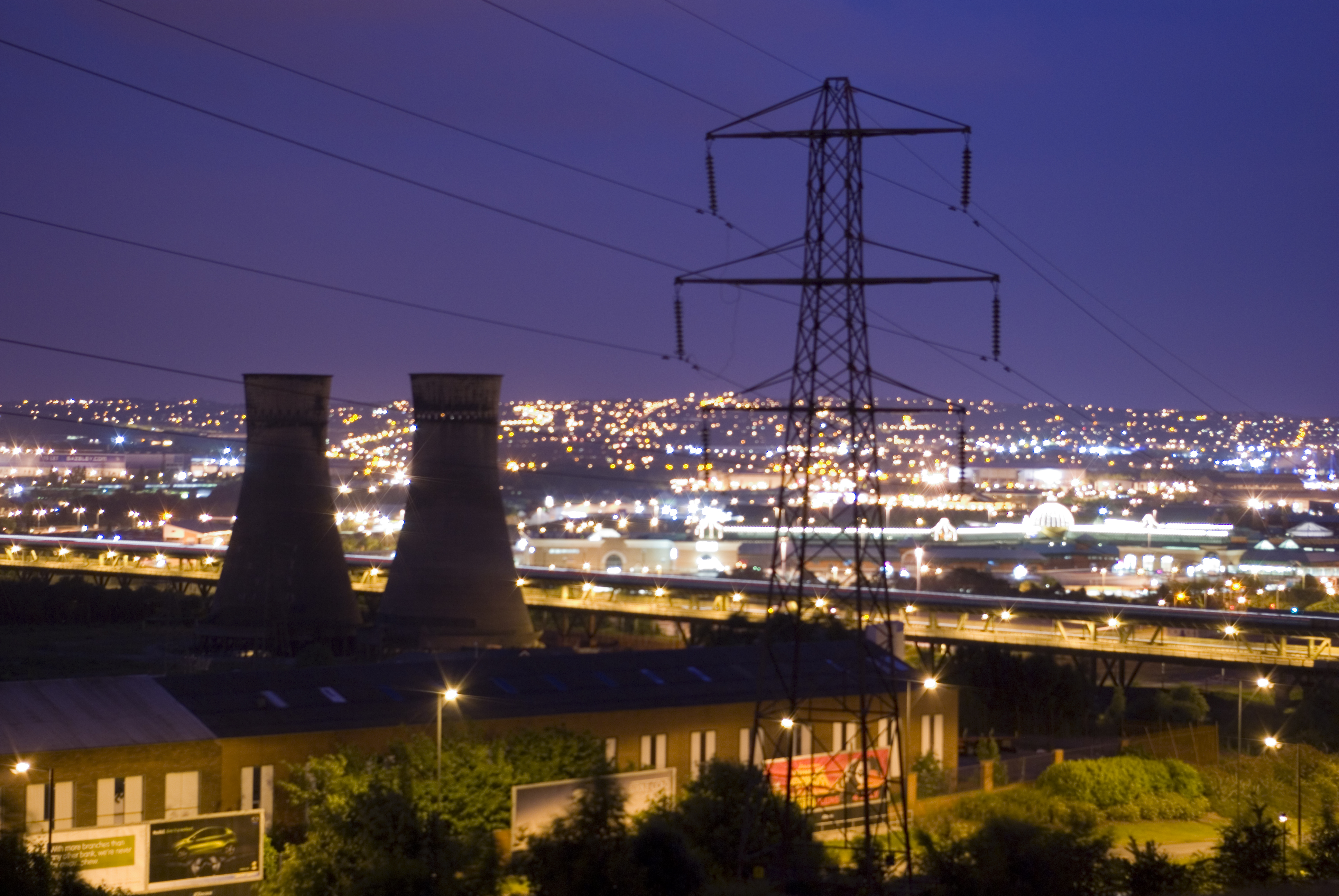 The Deputy Prime Minister has announced the creation of TechNorth, an organisation to coordinate the tech ecosystem in the north of England. 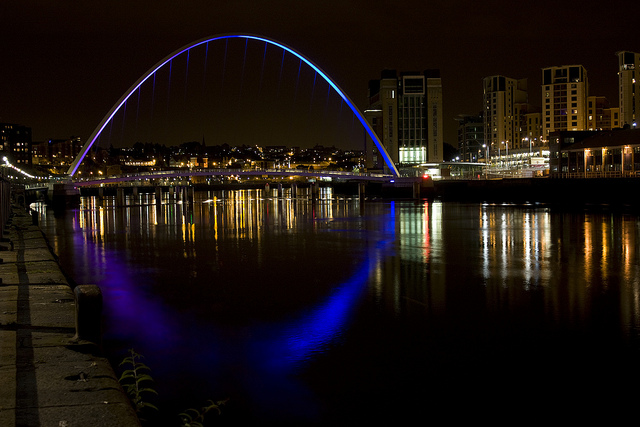 Five northern cities have called for a £15bn programme of infrastructure to improve connectivity and rebalance the economy towards the north.

The number of business being put into administration in January and February fell eight per cent compared to the same period in the previous year as the economy continues to improve. In the North of England, however, this seems not to be the case.