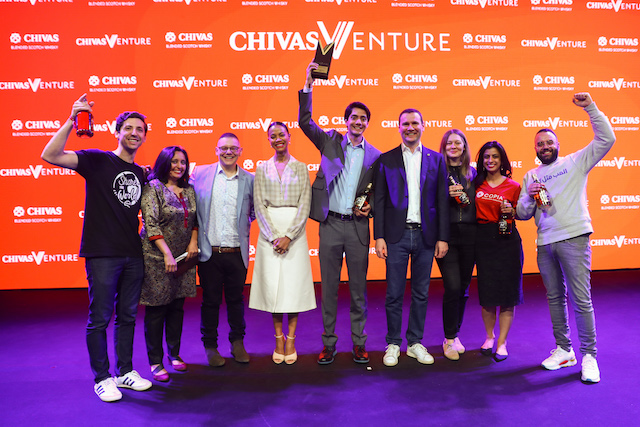 For startups getting off the ground, finding the right kind of funding for your business can be tricky and confusing. But how about businesses looking to make the world a better place through impact” Chivas Venture, an annual global competition offering a $1m cash prize, could be your answer.

Fighting homelessness could mean closure of business for these two entrepreneurs 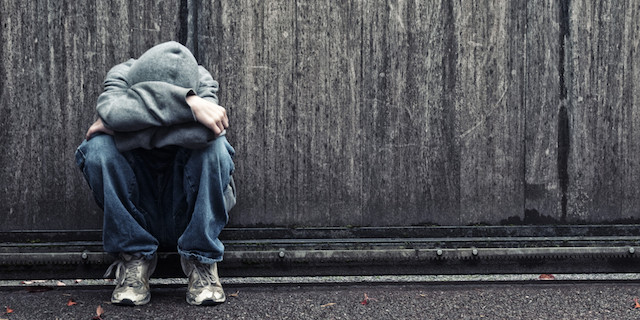 What makes a successful social entrepreneur” Some say you have to leave your ego at the door, for others, it’s about being prepared to close your business once your goal has been fulfilled. 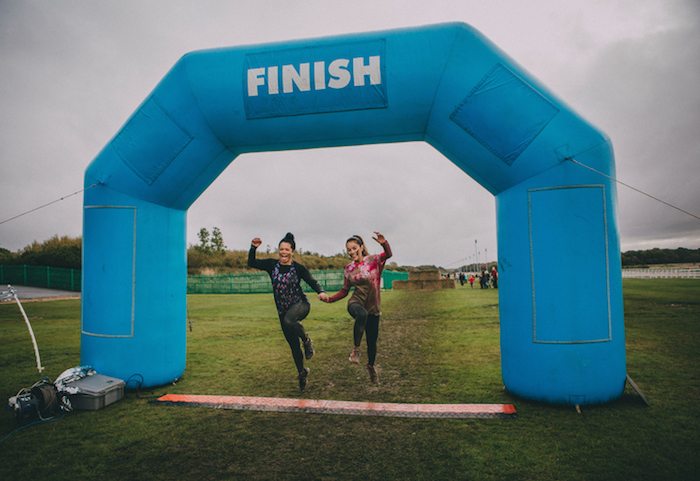 Trendy workspaces and fatter pay packs might once have been enough to secure workplace loyalty, but no more. 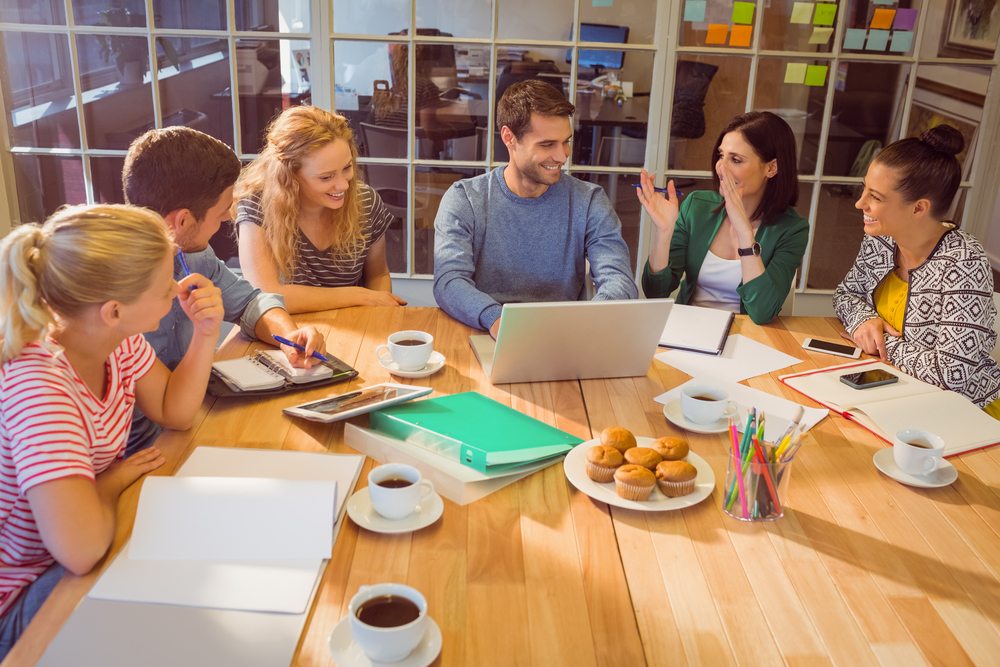 Mindfulness isn’t a box-ticking exercise to be done each morning for ten minutes or so, or something experienced on an away day and then forgotten. It is a pragmatic philosophy and way to be which makes our lives easier and more rewarding. 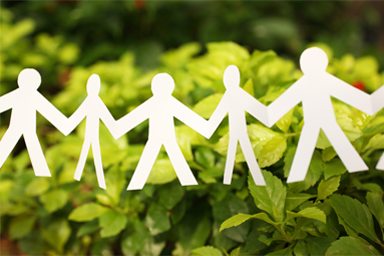 The social economy is on the rise, and YouGov revealed how the nation believes it’s all because companies have started getting a bit greedier. 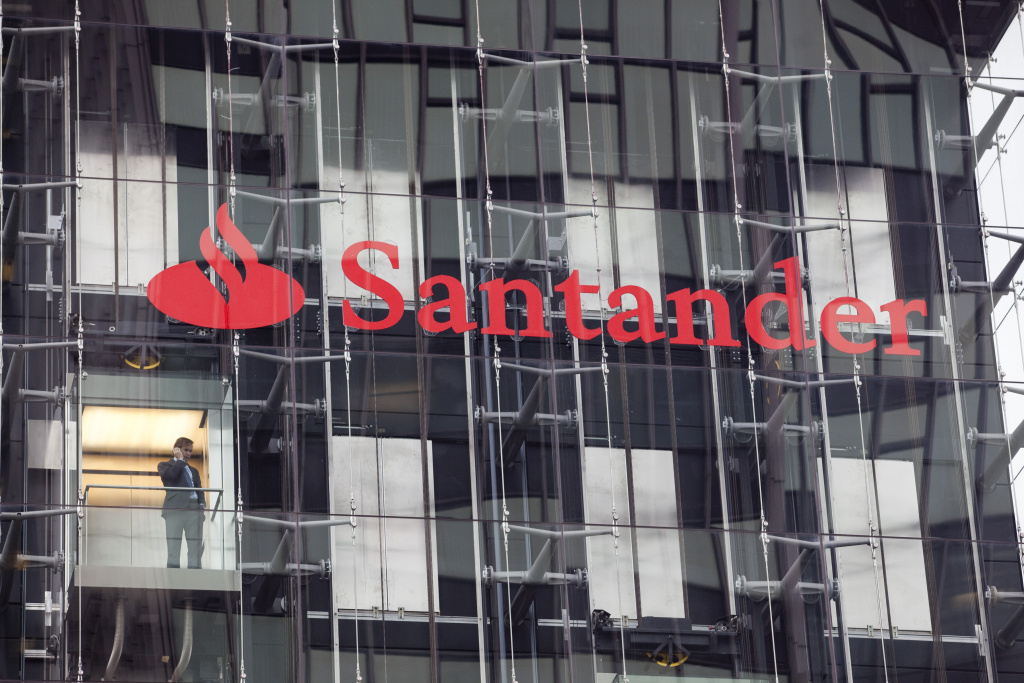 To support the social enterprises and community projects found across the UK, Santander and Crowdfunder have launched a £200,000 fund to support disadvantaged Brits and bridge the gap between alternative and traditional finance. 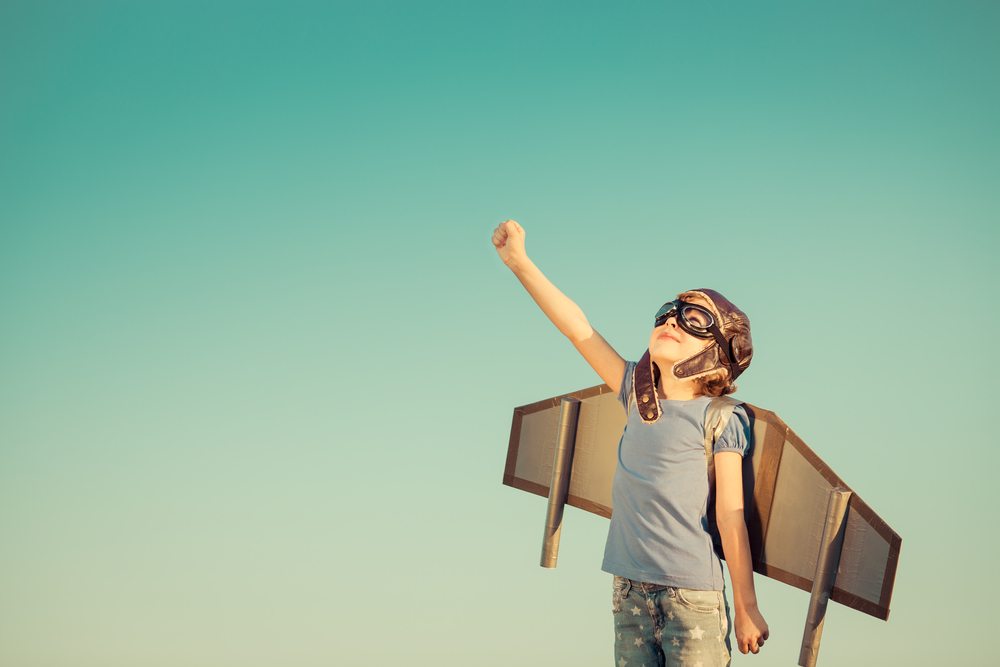 Social enterprises are businesses that exist to tackle social problems and protect the environment. And while many may suggest embracing the dualism required to both do good and make money isn’t easy, the number of small social enterprises in the UK suggest otherwise. 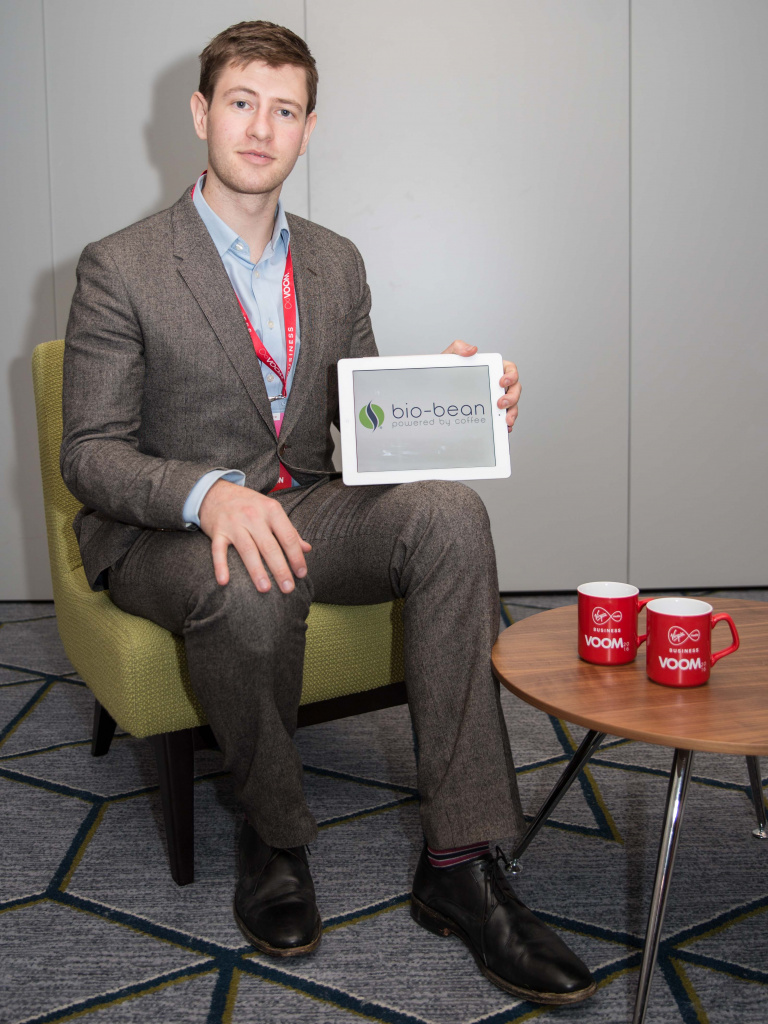 While the likes of Starbucks want consumers to guzzle coffee down like there’s no tomorrow, cleantech enterprise bio-bean is more interested in the leftover grounds that go untouched. The growing firm is working with caffeine merchants, such as coffee shops and factories, to reform the waste into reusable energy. 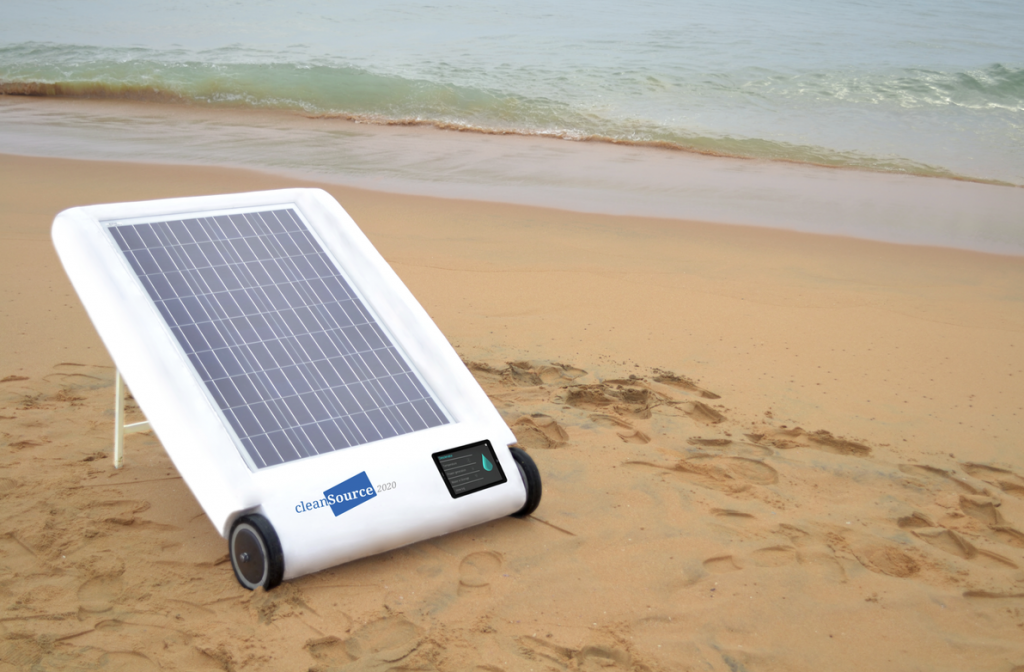 Over the past three years, social enterprise Desolenator has been on a quest to produce a solution to the world’s drinking water crisis, which has resulted in the development of a solar-powered device that has the ability to purify water of contamination. 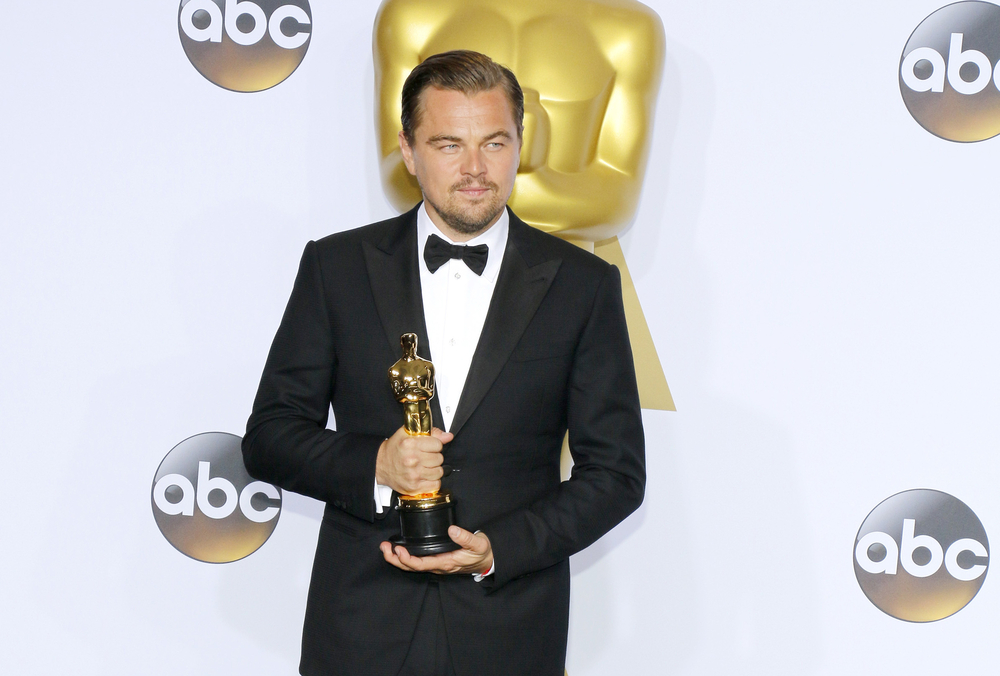 Beverage business RUNA has secured a handful of of new investors, one of whom is Academy Award-winning actor Leonardo DiCaprio – who has donated his shares to indigenous groups around the Amazon.