Job posting site, Glassdoor reveals the negative effect COVID-19 has had on the employment market since the outbreak started in the UK. 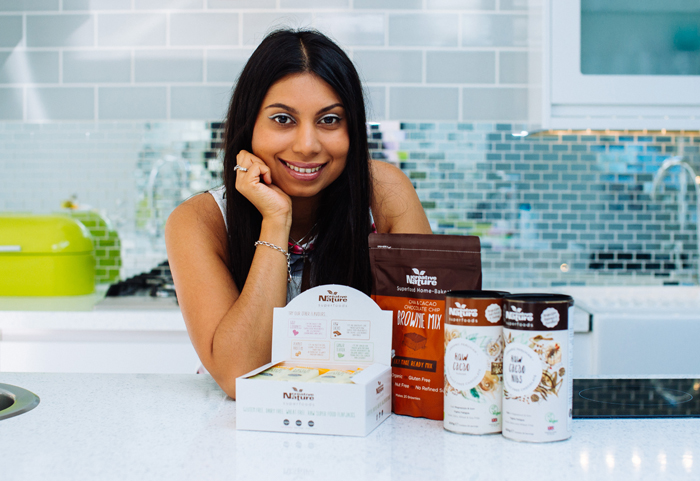 Four years ago, Julianne Ponan believed a crowdfunding campaign would be the best way to raise cash for her nascent superfood business Creative Nature.

After sharing his success story with delegates at the latest Amazon Academy event in Glasgow last month, Cheeky Panda co-founder Chris Forbes sat down with Real Business to offer further insights into his company’s progress.

The proposed merger between retail giants Sainsbury’s and Asda could disrupt smaller businesses further down the supply chains of both supermarkets, an industry expert has warned.

There was a time, only ten years ago, when one in every seven pounds in Britain was gobbled up by Tesco, and now the retailer is going after a business dominating many verticals Amazon.

If you visit a supermarket in search of Pancake Day ingredients, there’s a chance a Two Chicks product will greet you, and we found out why it’s different. 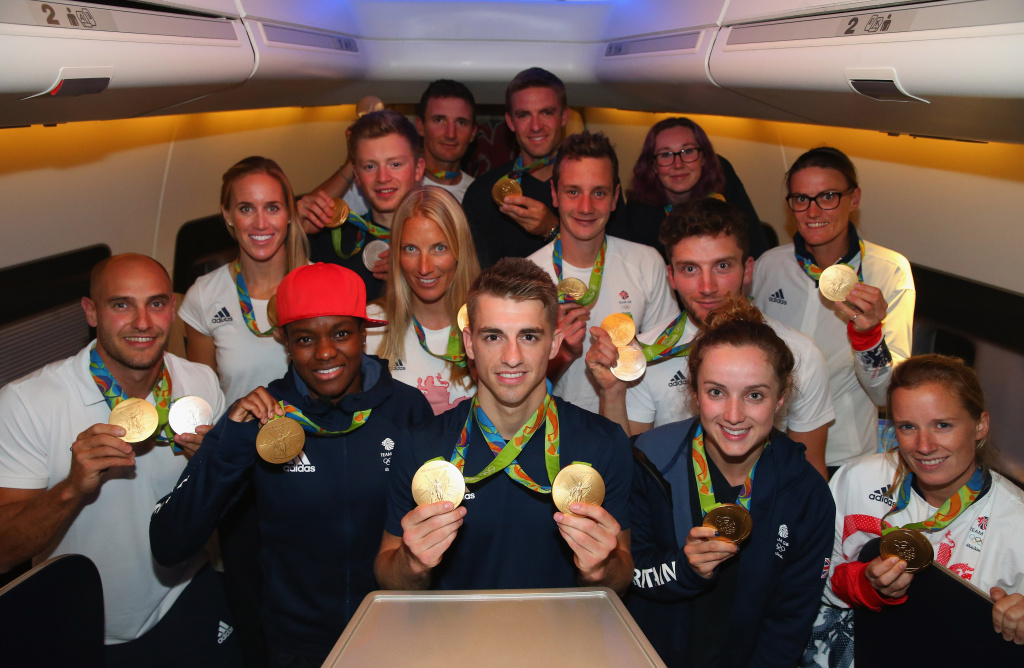 You may think it tough for your firm to find a relevant tone of voice to capitalise on current affairs with, but we’ve got examples of big name, but unlikely, organisations that have embraced the success of Team GB during the Rio Olympics 2016 and the party mood of the forthcoming Notting Hill Carnival. 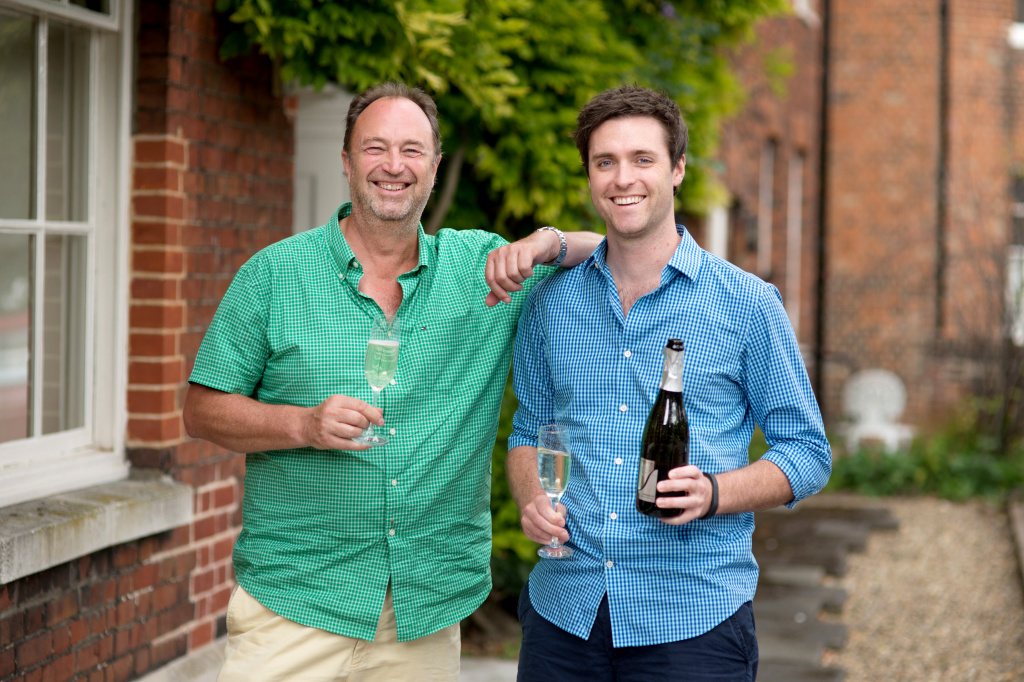 When stalling high street retailer Majestic Wine decided to take the plunge with the acquisition of an online brand in 2015, the market wasn’t exactly sure how it would all turn out. Naked Wines MD Eamon FitzGerald took Real Business through year one. 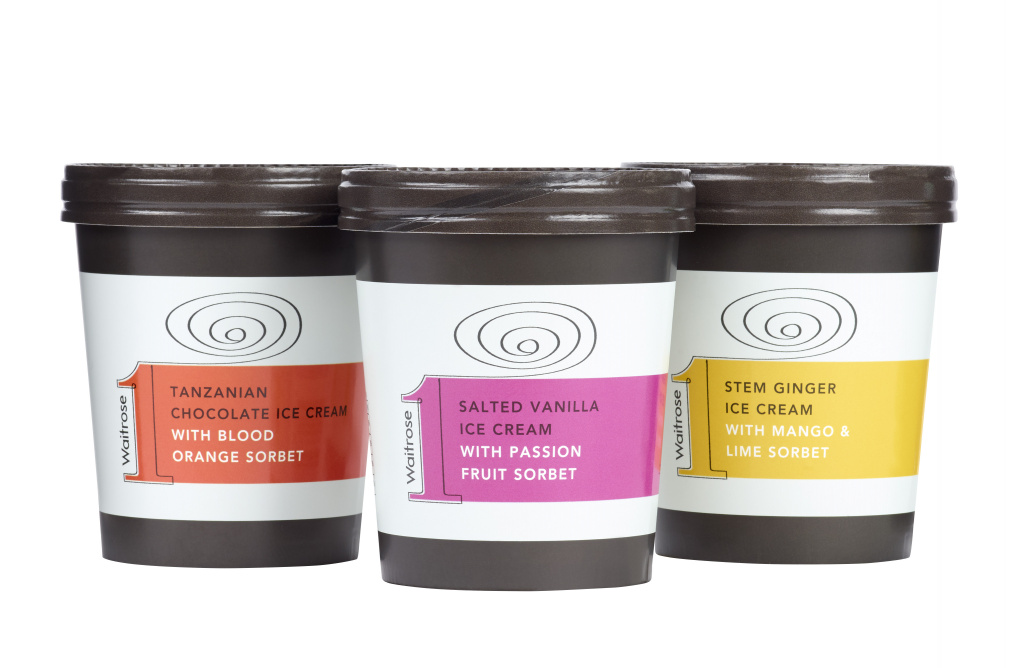 In what marks its largest own food brand launch since 2009, Waitrose has introduced the 1 line, which will provide customers “the very best of Waitrose”.

As millions of people head out to restaurants or order a takeaway this weekend, how many will be looking forward to tucking into a delicious plate of insects

UK's largest supermarket Tesco has launched a new brand guarantee programme to match the price of its rivals, calling out Sainsbury's, Asda and Morrisons as it plans to reduce customers' bills at tills if products can be found cheaper elsewhere.