No business is built without hard work and determination, but what about consumer trust” 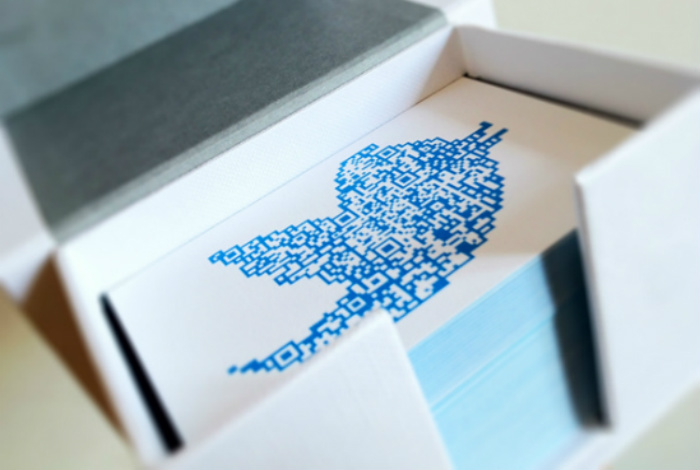 Our love affair with traditional social media channels has begun to wane. High-profile news about data misuse, its negative impact on young mental health and the promotion of fake news and fake users mean that the honeymoon period is well and truly over.

Trust starts with the boss setting an example

We are normally quick to judge people’s behaviour, says columnist Jan Cavelle. That’s why it’s important for the boss to walk the walk.

Attitudes towards privacy have fundamentally changed say 4,460 surveyed after the Cambridge Analytica scandal. So, what is the European technology community’s responsibility?

The importance of investing in your leadership team

If someone was to ask me what is the single most important function of my role as managing director is, I would say: developing and investing in my leadership team.

The secret behind making people actually listen in a meeting

Have you ever felt that you’ve failed to make people listen in a meeting” Nods and the odd affirmation happen but, whilst you make a sound the words are not being processed by anyone.

Why do we try to sabotage corporate change 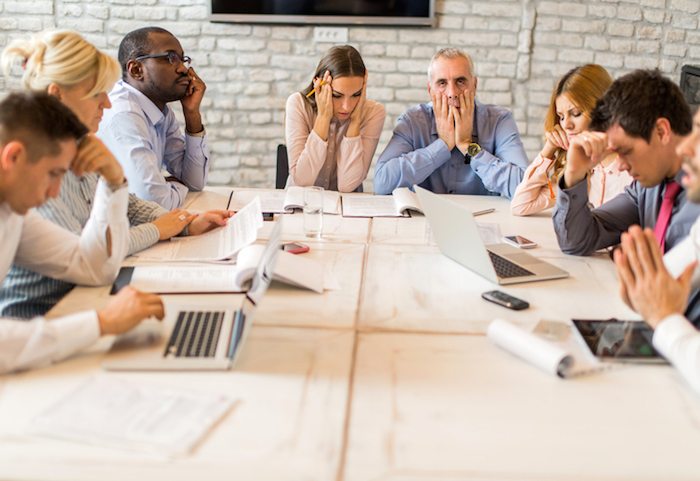 Despite corporate change being necessary for growth and innovation, we often try to get in its way. It’s a phenomenon author Susanne Jacobs seeks to explain.

While many businesses may look to software company SAP and think it’s only for blue-chip corporations, this is a myth the company is looking to shatter.

The trust gap widens among UK staff and employers 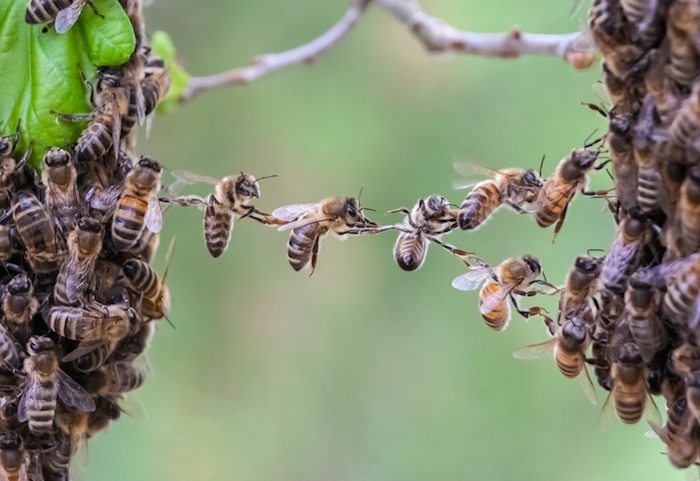 While staff are confident serious matters like sexual assault would be addressed by employers, they become less sure when bullying and lack of senior management performance is concerned, further highlighting the UK’s widening trust gap.

Deciding how your company describes and advertises itself is imperative to gaining new customers ?And there are key words that you should take on board to get the job done.

When outcomes-based principles are applied to how companies care for their customers, it builds trust, and 83 per cent of customers say that loyalty is driven by trust.