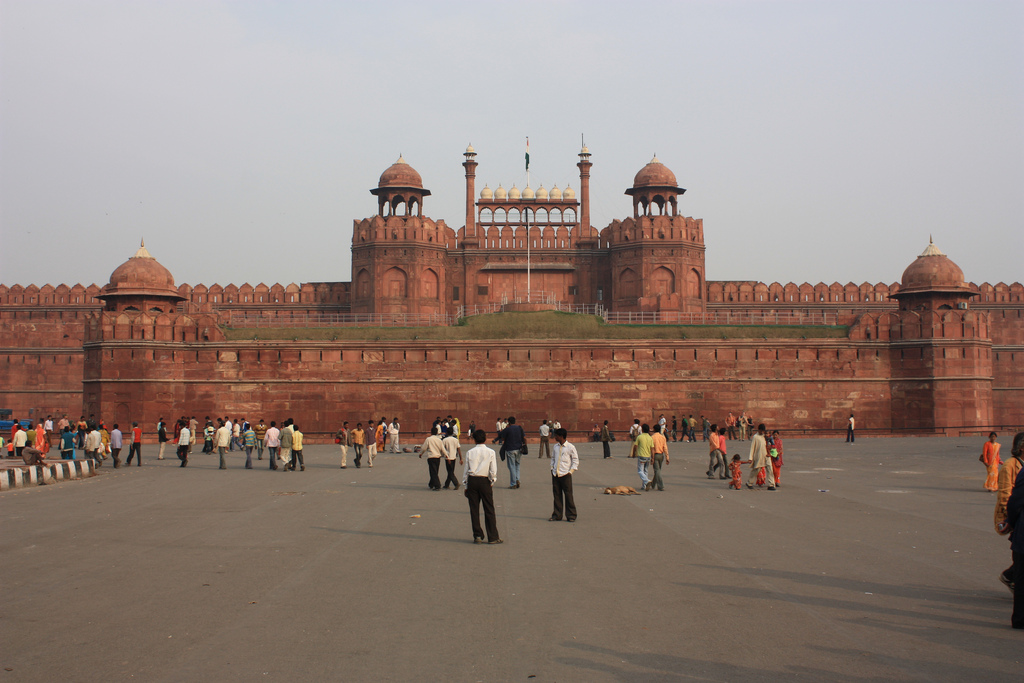 New waves of growth are gathering force in India. Everywhere infrastructure and facilities are improving and expectations are changing for lifestyles as in business. While India’s growth at the moment is slightly slower than it has been over the last decade, as we look ahead, India is still set to be the third largest economy in the world by 2030. The number of cities in India with over a million inhabitants is rising and 25 per cent of the world’s population under the age of 25 lives in the country. Even more striking, is the way in which millions of people are being lifted out of poverty and joining India’s fast growing middle class.

All of this economic and population growth makes for an extraordinarily dynamic, young population that wants education, consumer goods and a better standard of living. It also presents enormous opportunities for British companies interested in doing business in the country. Opportunities for British businesses There are so many British businesses, large and small and in different sectors, that can benefit from engaging with the opportunities available in India. Over the next few years India’s overall rate of growth will be underpinned by greater purchasing power, rising foreign investment, and a new round of market reforms. A national economic growth figure of 6 to 8 percent is expected, although in some hot spots we could see that rise to 10 or even 20 per cent. Massive population growth and the rapidly expanding middle class are driving much of the infrastructure projects and demand for consumer goods. Investor confidence took a bit of a beating over the last few months because of policy derailments, a reduction in capital expenditure and inflation issues. However, in the coming years a significant increase in foreign direct investment is predicted and we are likely to see a surge in consumption powered by the opening up of a few long awaited sectors to foreign companies and further opportunities for multi-brand retailers. Indians are demanding a better quality of life, through improvements such as better housing and infrastructure, and British businesses are well placed to deliver the products and services that can facilitate this higher quality of life. In particular, Britain has the knowledge that Indian companies need, such as engineering and design expertise. In addition, British companies have a natural advantage in doing business in India not just because of Britain’s strength in specific sectors but because of the historical ties between the two countries that mean they share a language and similar laws. UK companies also have a reputation in India for being reliable and producing quality goods. All of this combines to make it relatively easy for people from the UK and India to do business together. More to take advantage of There are always challenges in entering any market and India has its fair share of them, but the truth is that the opportunity in India is enormous. David Cameron, on his first overseas visit as PM, went to India and set the ambitious goal of doubling UK trade with the country. The UK is well on its way to achieving this goal and in the last year trade between the UK and India increased by nearing 30 per cent. While a lot has already been achieved in improving the rate of trade between the two countries, a lot more can still be done. At the moment, although the UK is growing its trade with India in absolute terms, its share of trade with India is declining as India looks to do business with many of the world’s other emerging markets. Now is the time for UK companies to take advantage of the opportunities India’s growth presents to them.

Gary Berlyn is the managing director of The Business Channel.tv.

Click here for more on business prospects in India.