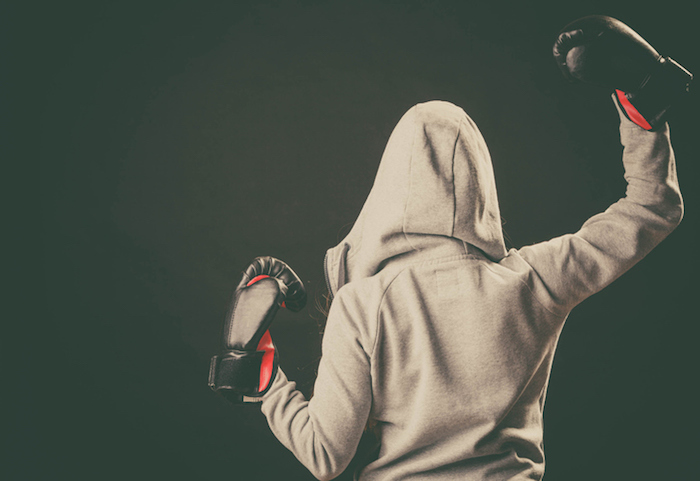 Share via
Changes in cultural sentiment are shifting the landscape for businesses at an accelerating rate. Traditionally, employers sought to cultivate customers and employees that will advocate for them. Today, the tides have turned. The number of brands taking activist stances on topics in the public debate continues to grow, especially where an increasingly divided political climate is redefining responsible corporate behaviour. Using social media as a platform to pressure companies, the public is demanding that brands declare a point of view on issues that matter to customers.

The importance of being consistent

As early as 2011, participants in my research that led to a breakthrough model of Brand Citizenship identified issues related to civil justice, social liberties and the environment as safe territory for brands to take up positions. Simultaneously they said brands that behave transparently and sincerely encourage people to help progress society. Fast forward to June 2015, when the likes of BuzzFeed, MasterCard and Spotify flew the rainbow flag for marriage equality. Later that year, Airbnb, Goldman Sachs and Microsoft openly signed a climate change pledge. Then in November 2016, in the US, the Breitbart controversy created a tipping point, which pushed brand activism into the political realm. Numerous companies pulled ads from the alternative-right media platform because of strong racist and anti-Semitic views. Steve Bannon, who became chief strategist to president Donald Trump, was a founding board member. While many lauded the brands that supported gay marriage and made the climate change pledge, it was believed that those pulling out of Breitbart News were insincere. The news platform?s values hadn?t troubled the companies until after Bannon was named chief strategist. The decision was less about brands championing issues that matter to customers and more about inconsistent behaviour.

Throughout 2017, the number of brands taking overt political positions grew. Many tech giants expressed opposition to, for example, immigration stances, said to impact the workforce directly. So Airbnb provided housing for 100,000 people in need. Lyft surpassed Uber after the latter failed to denounce immigration rants. As business leader Michael Bloomberg spearheaded the fight to meet Paris greenhouse gas targets, the bosses of corporations including Apple, Facebook and Google signed an open letter publicly declaring their support to meet commitments.

Taking a public stand is by nature polarising. Not everyone defines doing good in the same way. Yet in a social world, declaring a position places a brand in control of its own story. Remaining silent on issues that matter to customers can easily be interpreted as endorsing the status quo. Today?s consumer sees through crafted messaging, political rhetoric, and marketing hype. Therefore, to minimise backlash and not violate trust with customers, employees and other stakeholders, it?s crucial that any stance a company takes aligns with its purpose, values and operational behaviours. Like a sincere person, a sincere brand openly shares its point of view on the world. It does not aggrandise itself or take advantage of the latest news cycle. As more people judge companies as more capable of impacting the social agenda than government, brands that take sincere stances will be touted as leaders. Anne Bahr Thompson is an accomplished researcher, writer and speaker, the pioneer of the strategic framework of Brand Citizenship?, as well as a former executive director of strategy and planning and head of consulting at Interbrand Her new book DO GOOD: Embracing Brand Citizenship to Fuel Both Purpose and Profits is available on Amazon