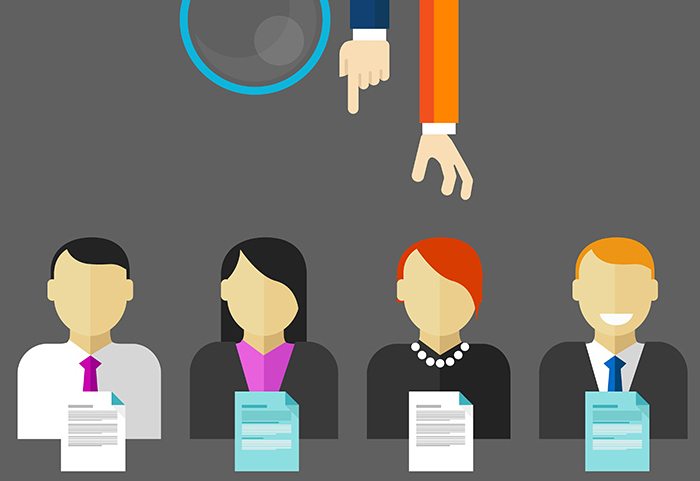 Share via
It has been a whirlwind period for the heating and plumbing trade throughout the UK and in the North East of England as summer drew to a close and the busy autumn business cycle kicked in. In September, Wolseley, one of the industry’s powerhouses, announced that it is to cut 800 UK jobs with the closure of 80 branches, amid a drop in profits and declining demand from tradespeople. While Wolseley’s CEO, John Martin, declared that the restructuring wasn’t in direct response to the uncertainty surrounding Brexit, the referendum result has certainly caused shockwaves in other industries and businesses, with some cautiously holding back on investments. As a significantly smaller brand, with aspirations to one day become a national merchant, my business has continued to grow and thrive, buoyed by an increase in demand for our services in the North East of England, even in the face of Brexit (which overwhelmingly voted to leave, with the exception of Newcastle-upon-Tyne). I was even invited to appear on Channel 5 News to talk about the subject – my first television appearance – which capped off a great period for me, personally, as I was recognised by the Entrepreneurs’ Forum, in Newcastle, and named its Emerging Talent award winner. Anyway, back to topic. My management team and I all share the same mind set, which is to simply get on with it and play the cards we have been dealt. I was a remain voter, admittedly, and don’t bear any ill-will to the decision or the majority who voted to leave the European Union. In the run-up to the referendum, we still had our sights set on rapid expansion, after outlining an aggressive strategy of launching 20 more branches by 2020, regardless of the result. By the close of 2016, I would ideally like to have opened two more branches – two shy of reaching double figures. But, it hasn’t all been plain sailing. Our most recent outlet, which was launched in Ashington, Northumberland, took longer than expected to open for a number of reasons and is a good example of how to overcome setbacks during expansion, as well as realise what is most important in life. Prior to every branch launch, I identify a suitable location, sometimes with the help of my business mentor, and then work out how many staff will be required to run it – usually an investor director, who possesses a shareholding in the site and subsequent profits, a manager and a supervisor. Ahead of the Ashington opening, I had found the perfect candidate, Gary, to direct the branch, who knows the area well, is experienced in the trade and, above all, is a personable guy who relates to the customers. Sadly, he was taken seriously ill. It reminded us all that life and health is of the utmost importance, and business would have to sit firmly in the back seat in the meantime. The contingency plan in place for this unexpected turn of events was to prepare the branch for launch, delaying its opening, and then easing Gary into the process and getting him up to speed. Thankfully he is now on the mend, is in good spirits and is enjoying a successful start to his Flame career. I honestly believe that we would have opened more branches by this time, but one pressing issue has held up numerous launches and simply wasn’t worth taking the risk and making a business mistake. Over the course of my five years at the helm of Flame Heating Spares, recruitment has been the single biggest stumbling block to our progression, with the exception of Ashington. The business model has been tailored and is proving to be successful, but it is crucial to employ someone who shares the same ethos as me and my management team because, after all, they are representatives of the company and are our customers’ first port of call. Again, it simply isn’t worth taking the risk and making a big business mistake. Despite having the infrastructure in place, the people make your business what it is. While it can be frustrating, I’d sacrifice weeks, months or even years, if necessary, to find the right candidate and maintain the high standards that have been set. Customer service is integral to any company and we have built-up a close knit, knowledgeable workforce, which has served the business well, with a low staff turnover rate. Our Ashington launch has been so far, touch wood, a success and just highlights the importance of recruiting the right staff. If you look after them, they will look after the business, giving you one less headache to worry about as owner of an SME.
This article is part of a wider campaign called Founders Diaries, a section of Real Business that brings together 20 inspiring business builders to share their stories. Bringing together companies from a wide variety of sectors and geographies, each columnist produces a diary entry each month. Visit the Founders Diaries section to find out more.