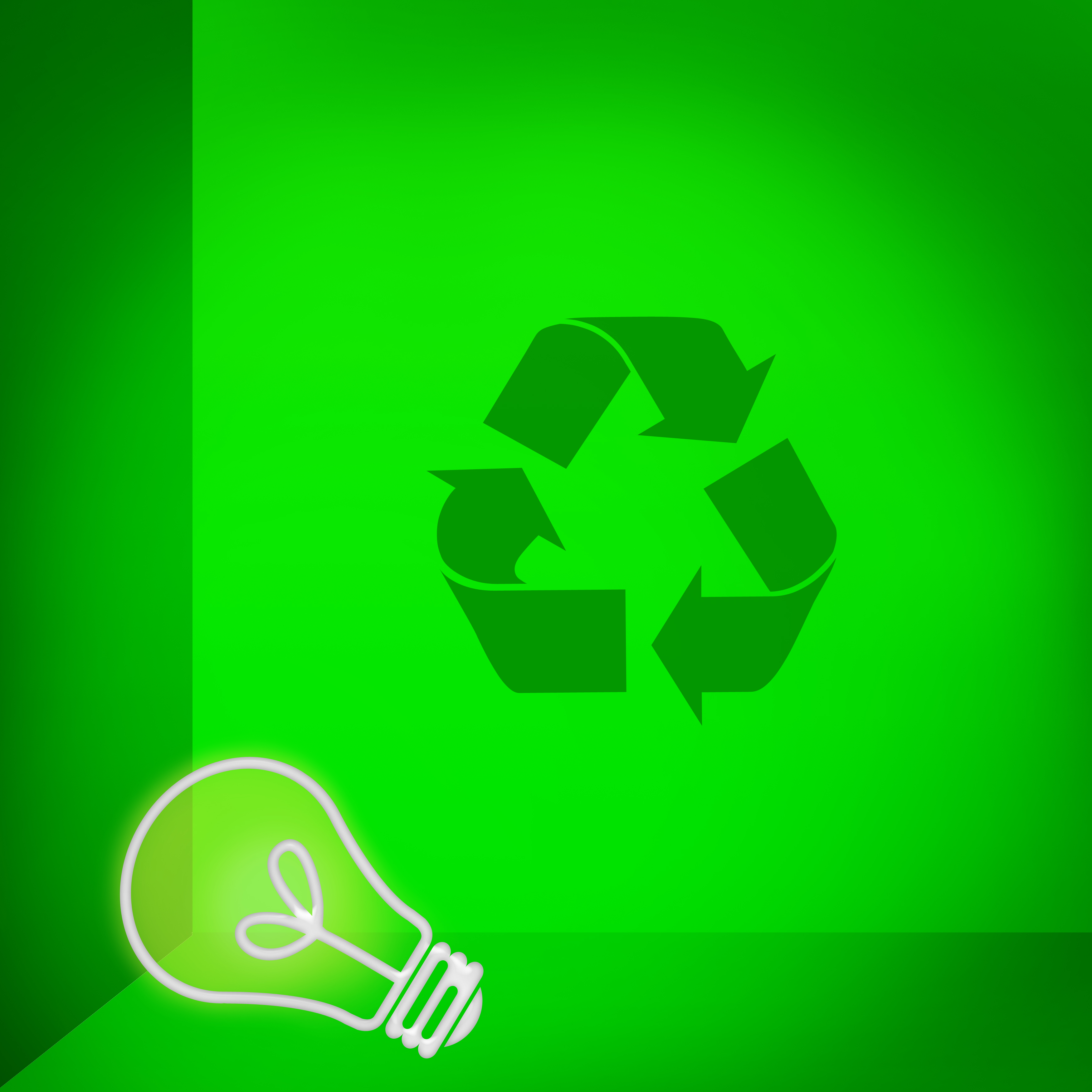 Energy efficiency costs money and it’s boring, right? It’s just a massive outlay for uncertain reward apart from eco-brownie points, a load of new light bulbs that aren’t as good as the old ones and a few shiny new gadgets? It doesn’t add anything to the bottom line…or does it?

The thing about energy efficiency – or inefficiency – is that unless you look at it as a strategic business issue and treat it in the same way as, say, business development, IT or consumer relationship management; unless you have a clear written strategy with an appointed board member to drive it forward and unless you baseline and set targets – then, yes, you’re left with a few light bulbs and a headache with little gain.        Energy efficiency has to be a strategic management issue because we are facing real and very serious energy problems, increasing costs, real risks of supply disruptions and growing environmental impact.  The process of improving energy productivity – and that is what energy efficiency really is – is a not a technical problem. It is a management problem.   Many technologies already exist that can radically improve the energy efficiency of almost all fuel and electricity using processes in business – in buildings, industry and transport.  In fact, even if no further technologies were developed or discovered, and we just applied all the existing technologies that are economically viable right now, we would close the “energy efficiency gap” and achieve far higher levels of efficiency than we see today. Energy efficiency is a leadership issue. It needs full support from top management.   Efficiency is just like other resources – it’s is only really there when someone looks for it.  Many energy managers and engineers work in organisations where they are well aware of the profitable energy efficiency opportunities that exist but they are unable to persuade senior management to take action.   In other organisations, no-one is actually looking for the opportunities. Without the explicit support of the leadership of the organisation, and appropriate resources being dedicated to energy efficiency, these significant opportunities will remain an underexploited source of profit, reduced emissions and potential employee engagement. The fact is, energy efficiency has a bad name because very few companies place importance on it – very few get to grips with how much extra profit they could make if they treated it like every other business issue.  But some companies do “get it”. And some companies, for example Sainsbury’s, get it in a very big way!

Sainsbury’s has set a strategic target to reduce operational carbon emissions by 30 per cent absolute and 65 per cent relative compared to 2005 levels by 2020.  This target is one of their overall “20 x 20” sustainability programme. Carbon may not be an appropriate target for all organisations – others may prefer energy targets – but for retailers it is clearly a motivator.  This target, like all their “20 x 20” targets has board support and board supervision – that makes a huge difference. The other interesting thing about this target is it is a move away from the usual relative target (e.g. energy or carbon per square metre) and towards an absolute target – it is decoupling energy use from economic growth – something that most energy analysts considered impossible for many years (and many still do). Another important aspect of Sainsbury’s programme is that unlike many organisations who still say “energy is only a small part of my cost base, so why bother”, they acknowledge that energy represents 60 per cent of a store’s controllable costs; they recognise that it is the proportion of controllable costs that is critical. Since 2007/08, Sainsbury’s ‘Reset’ programme, effectively a re-commissioning of refrigeration and heating controls, has saved the amount of electricity used by 110 stores. The original Reset programme has been expanded to 250 convenience stores and saved enough energy equivalent to that used by 40 convenience stores. As well as technical measures, Sainsbury’s has recognised the importance of building user behaviour on energy use and engaged its work force in energy saving through training and awareness programmes aimed at getting staff to do the simple but important things such as closing loading bay doors, switching off lights and equipment that is not needed.  The retail group is also building new stores and it has incorporated more and more efficiency features into its designs. Its 2012/13 stores use 51 per cent less energy than its 2005/06 stores – a remarkable result. Likewise, its 2012/13 extensions use 54 per cent less energy than its 2005/06 extensions.

Like Sainsbury’s, when a business takes a strategic approach to energy efficiency, it creates profit. Every penny saved goes straight to the bottom line.  That means you have more cash to spend on expansion, customer relations, IT and job creation – so, in turn there is a boost to the economy, and that’s something we desperately need right now.  Finally, it’s worth giving some thought to the fact that, according to the University of Cambridge, in 2005 the world used 475 exajoules (EJ) of primary energy, oil, coal, gas, renewables and nuclear, and out of that, we got 55 exajoules of useful energy services – heat, cool, motion, light and sound.  That means that, even with our “advanced” technologies we have an overall efficiency of 11 per cent. Or, to put it another way, we waste 89 per cent of the total energy that we use.  That’s rubbish isn’t it? So on those numbers there’s a great deal of money to be made in your business through energy efficiency.  Dr. Steve Fawkes is a former UK government adviser and winner of the Energy Institute’s Individual Achievement Award 2012. Fawkes is also chairman of Day One Energy Solutions, and non-executive director of Bglobal plc. Picture source