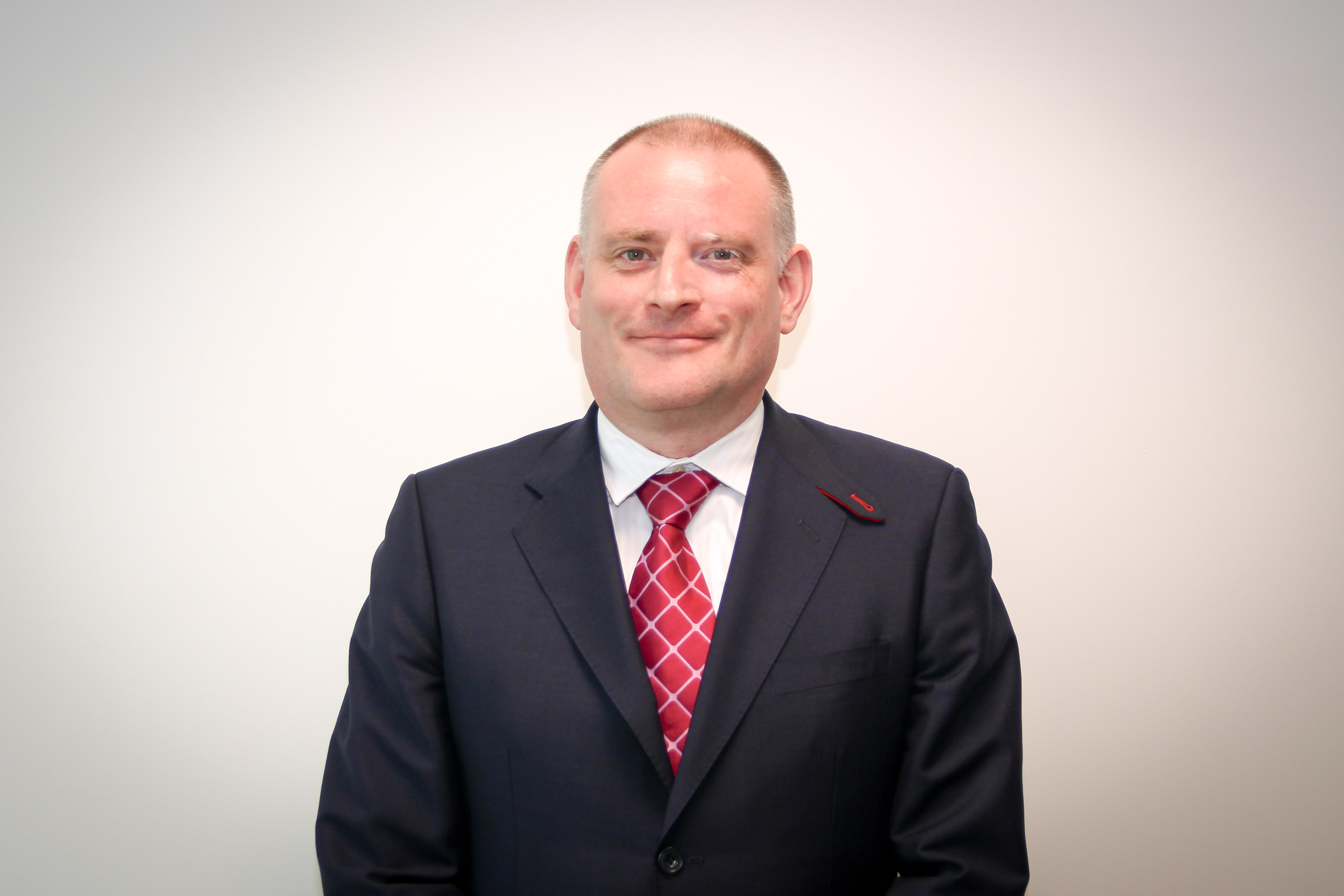 Share via
Looking back at the start of his career, Young remembered making decisions very much on the fly , and didnt particularly have any aspirations of getting into finance IT at that stage. He trained as a mechanical engineer, but found himself drawn to the IT elements of projects as he went on. There were people from Rolls Royce we were working with, knee deep in oil, but I gravitated to computers,” he added. After picking up a masters in control systems and IT, the jobs he ended up applying for were in the field of mechanical engineering but involved a heavy dose of IT. The finance space, when he first entered it, was more striped jackets and much bigger phones, he recalled, but the important thing for him was people were just starting to get excited about what IT could do for them. Back in those days you could trade in arbitrage, and having IT to support that was exciting locating profit and loss arbitrage opportunities for the trading floor for the first time,” Young explained. There was a sense that IT could be a key part of the investment banking process. It was then about getting involved in new opportunities. Nowadays, Young believes weve in effect gone full circle. First off, IT was about working alongside or for the business, then we were helping to build businesses. Then it moved on to become a necessity for running it before actually becoming the business take Uber for example. In these times it is a necessity, as everyone must be as fast as the other guy. A perfect example of this is the millions, or sometimes billions, spent creating faster fibre optic connections between pricing engines and exchanges even if that means burrowing under mountains or along the sea bed. My main focus during my career has been sorting out tricky problems thats the kind of thing that interests me,” Young commented. It doesnt have to be what everyone else found attractive, but if it’s tricky and messy and needs sorting out, Im happiest in that space. He puts this down to the reason he had so many roles at HSBC a quick glance at his LinkedIn account reveals he held nine positions across 11 years including the global head of IT risk GBM and global head of GBM production services job he vacated to join FDM Group in the summer of 2015. Some of his positions at HSBC would have been the equivalent of a CIO role. Looking at the banks now, Young believes each are putting CIOs nearer to the board, and sometimes on the board acknowledging that disruptive forces from both inside and outside the organisation must be utilised.

Moving onto his new employer, FDM Group, it was a relationship that began over 15 years ago when he was at J.P. Morgan. After working closely with one of FDMs directors on adapting its business model, the company had such draw that he jumped at the chance to become CIO. There comes a time in someones life when you say, I have done this a lot, how can I use that to the maximum effect . One of those things was taking what FDM does and tweaking it to make it do something else,” he said. One of the things I was able to do in the bank space was deploy FDM to do niche things. It was about negating cross-bank poaching for those skills. Young is excited about the opportunity to take some of that knowledge, that hed previously only used for himself, and help clients with it. As a CIO, he now also sees himself as someone who doesnt just provide a service but is part of the business. Now hell be able to become involved in the direct management of the business, which is fascinating to him. Often in IT you do find yourself removed from the business, but not anymore. As a professional service provider with a focus on IT, and also a leading IT graduate employer, FDM Group has an impressive client roster including the Ministry of Justice, British Airways, AXA, Virgin Media and Youngs previous employer HSBC. Now hes got his feet under the table six months in, Young will be running projects the way he knows is best. Getting started and going with an IT project is really easy, anyone can take a tonne of money and do stuff. Its really about delivering a project on time, on budget and getting a benefit,” he explained. I certainly found in my time in the financial markets that having worked with some amazing front-office guys and heads of business who would take an active interest in our project , rather than just an IT project , meant there was an ownership of the business deliverables. Its really important to get these things right, that the business outcome is clear as well as responsibility for delivery. Young appears to have found an appropriate home at FDM Group, where hell be able to put two decades worth of invaluable financial services IT experience to good use and help deliver some important improvements for clients.