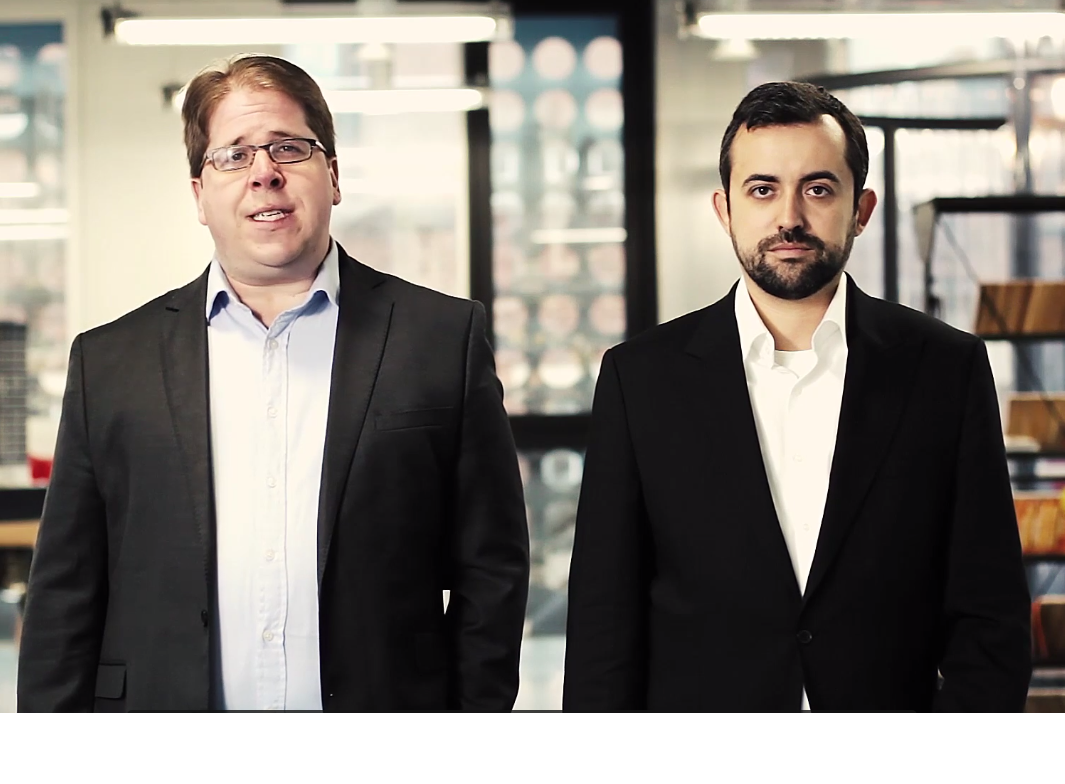 We spoke to Seedrs CEO and co-founder Jeff Lynn about the impact of launching in the US and how its European expansion is progressing.

It’s been a year since Seedrs’ expanded its operation to Europe, how has this been going??

Europe has gone very well. Our main focus this year has been on building the investor base and general awareness throughout Europe before we begin to pursue European deals in earnest. We’re now at a point where 40 per cent of new members are coming from outside the UK and we expect that to hit 50 per cent shortly.?

When did the discussion with Junction Investments about a possible acquisition start, and what?s the relationship between the two companies?

We had been in conversations with Junction for nearly a year, initially about forms of collaboration other than a full combination. As the conversations progressed this spring and summer, we came to the view that there is a huge amount we can do as a combined company.

How important is Junction?s co-founders Adam Kaufman and Brian Goldsmith?s expertise to the launch of Seedrs? US operation?

Very important. They are two exceptionally talented individuals, and we are thrilled to have them as co-heads of Seedrs America.?

What do you think of the competition for Seedrs? offering in the US?

Read more about a Seedrs:

You mention the US has been slower to embrace crowdfunding, why is this?

It’s largely down to the difference in regulatory systems. The US securities law system is significantly older than the European ones and more difficult to adapt to the internet age, and that has limited the growth and accessibility of investment-based crowdfunding. It’s changing, but slowly.

Will the US platform be open to the same range of investors?

For the moment, we will be limited to “accredited” investors, which means individuals with $200,000 or more per year in income or $1m in net assets. If Title III of the JOBS Act, which is awaiting implementation by the SEC [U.S. Securities and Exchange Commission], comes into force, we will be able to expand that investor base. However, there are eight million accredited investors in the US, so it’s still a significant market.

Does it matter that Junction Investments’ focus is on films and the arts?

Junction started out with a focus on entertainment assets, but that was always a first step toward a broader platform that offered a range of investment opportunities. We think some of the opportunities in the entertainment space may prove very interesting, but at the same time their expertise and structure all lend themselves just as well toward other types of investments.?

What?s the future for crowdfunding in the US?

Crowdfunding is at the earliest stages of becoming a mainstream form of investment around the world, and the US is no exception. It may take a bit longer there, but in time making an investment through a crowdfunding platform will be as common as buying a book on Amazon.

When are you expecting to launch in the US?

During the first half of 2015, we’ll announce a more specific date soon.

How do you expect the European offering to evolve over the next 12 months?

We are going to leverage the community we have built across Europe this year in order to build deal flow and cross-border investment activity.