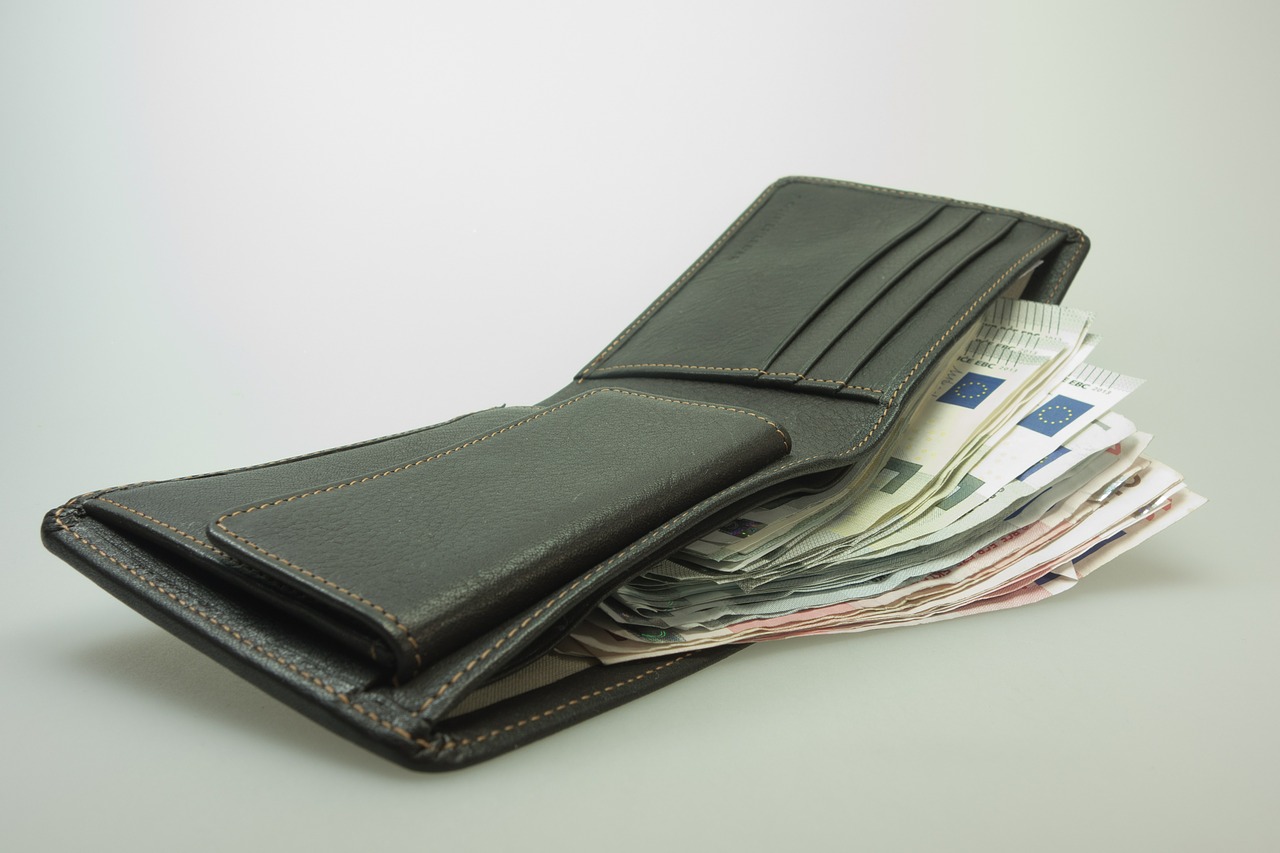 Mike O?Brien has released a report that tells us how the government is proposing to ease the burden of regulation on employers providing pensions schemes.

The measures include reducing the cap on the revaluation of deferred pensions from five per cent a year to 2.5 per cent a year, and introducing a ?statutory override? to make it easier for scheme rules to be amended to take advantage of measures in the Pensions Act 2004. These measures reduce the cap for annual increases to pensions derived from benefits accrued since 2005 from five per cent to 2.5 per cent. There?s bad news for those of you hoping that the statutory requirement to index pensions in payment would be removed. O?Brien says that would put the value of future payments at risk. But he has highlighted areas the government will focus on going forward, such as employer concerns about the existing rules on surplus funds in defined benefit schemes, and simpler rules on what schemes must tell members. There?ll be a short period of consultation before changes are introduced. Image source