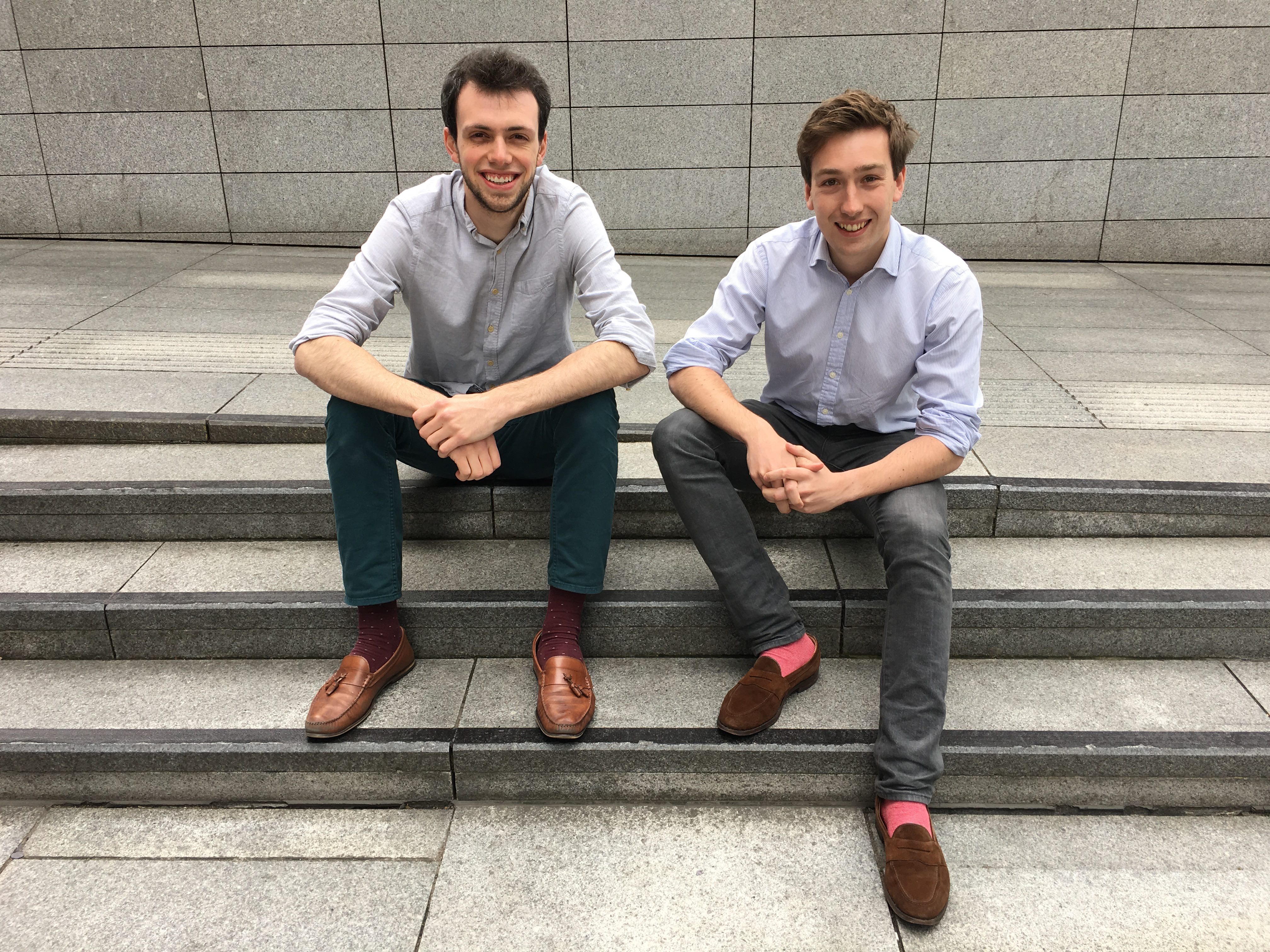 “Recruitment is absurdly, fundamentally undisrupted,? co-founder Tom Davenport explained to Real Business when we sat down with the company?s founders at their base in the Rainmaking Loft co-working space. ?While every other industry is being transformed by technology, it?s standing as a bulwark against the tide, but there?s no reason why it should be,” continued his business partner Andrew Lavelle.