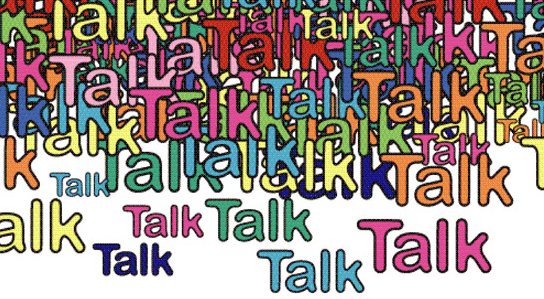 Above TalkTalk’s Broadwick Street retail store, the building’s seven storeys will house lounges, bookable meeting rooms and open-plan office space, along with free internet and coffee. Entrepreneurs will only have to pay a fixed per-desk monthly rent.

The space will be able to accommodate up to 150 startups, TalkTalk has confirmed.  Before the office space even opened, eight companies had already signed up to the premises, including QuBit Digital, an online media company founded by three former Google employees. QuBit co-founder Ian McCaig, says he wanted to be around other innovative startups: “One of the reasons we left Google was that we wanted to be part of a startup again that had that kind of nimbleness. But I think you need to be around other businesses that can help you along the way.” The opening also marks TalkTalk’s first step back into the retail business since it was spun-off last month from Carphone Warehouse. The office aims to recreate the feeling of a Silicon Valley incubator, where small companies feed off each other’s ideas and keep overheads low. It will also give TalkTalk an early view of startup companies’ products that could feed into the internet service provider.