The company said today that a majority of small businesses are unhappy with their current provider and only half think they are getting value for money.

It has launched a new no-frills package for £4 per month, which it says will save businesses £594 per year against a comparable BT package.

The firm is currently estimated to hold just 5 per cent of the B2B broadband market, and hopes to take a slice out of BT’s estimated 70 per cent.

Dido Harding, TalkTalk’s chief exec, said that it would be bringing its scale and discounting approach to tackle the massive competition it faces.

She told the Times: “This is a new frontier for us. We’re really good at disrupting markets,” 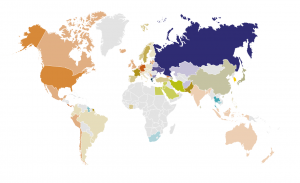