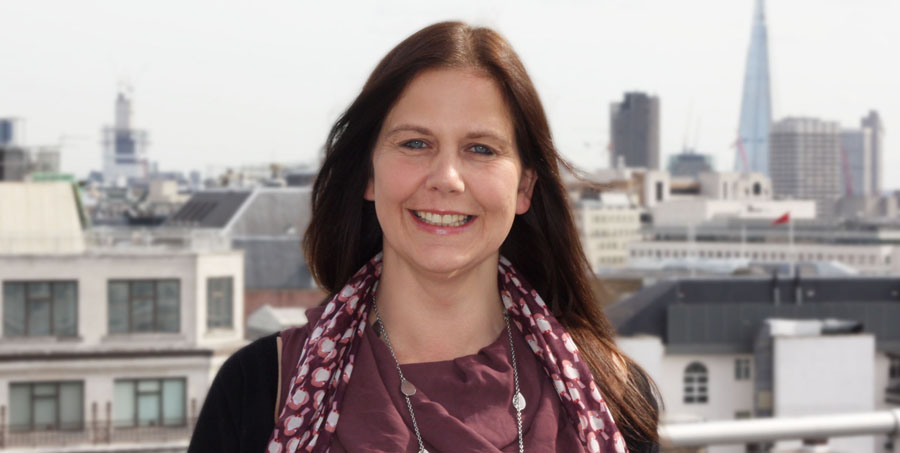 To recap, Apple Pay is the September-announced transactions service for the iPhone 6. Using near field communications (NFC) ? the technology that allows contactless payments and sharing ? a secure in-device chip and fingerprint ID, customers are able to register their bank cards to then make transactions with retailers in seconds.?

Of course, the mobile payment market is a fragmented beast that everyone is trying to tame because the mobile payment space is also an area set to be seriously lucrative. People will not only be spending money, but also handing over valuable data ? such as what they shop for, where and why they do it (Apple has promised it won?t be taking data ? for now).?

While various organisations, from retailers to banks to startups, are trying to join the mobile payments space, consumers are ultimately suffering and the industry is still years behind where it should be. Throw security and privacy fears into the mix and we take even more steps backwards.?

Apple, a trusted brand with a phenomenal fan base, stepping in with the introduction of Apple Pay to close the gap between consumers and the mobile wallet market should help to iron out these problems, right? After all, it is the world?s most valuable company and generally knows what it is doing bar a few hiccups here and there (did someone say Apple Maps?). But that?s not necessarily the case.

When Apple Pay was launched, the intense competition within the space immediately became evident. A consortium of US retailers led by Walmart, including CVS and Rite-Aid, responded to the launch of Apple?s mobile payment system by disabling NFC chip readers in all their credit card terminals. Instead they announced they would focus on implementing a QR code-based app from Merchant Consumer Exchange (MCX) called CurrentC.? In creating this platform they have made it very clear that they want to block Apple Pay and other NFC-enabled payment systems such as Google Wallet, and control a significant piece of the ?1.3 billion mobile payments market with their own solution.?

The retail consortium hopes to have a positive impact on gross margin by cutting down credit card transaction fees, as CurrentC is run through bank debit cards. CurrentC is also an attractive initiative for these retailers as it offers opportunities to gain access to immensely valuable customer data.