Case runs the Harrods luggage hall, the largest in world, as a concession – along with a number of other department store and airport concessions, and a handful of freestanding shops.

Spitz tells me that 60 per cent of the customers they get in Harrods are non-British, which explains Case’s particularly multilingual workforce.

“They’re very demanding and very strict but once you know what they want they don’t mess you around,” Spitz says.

Catering to a wealthy and demanding market brings its own challenges – Case employs 43 staff in its Harrods concession alone to ensure customers are well looked after.

The luggage on display in the hall comes in all manner of shapes, sizes and colours – from an orange ostrich leather document wallet to a black crocodile skin golf bag priced at £40,000. There is even a range of bullet proof cases capable of stopping a .357 magnum round.

Spitz admits that this is partly a tactic to draw in customers by catching their eye – with the exception of Ferrari luggage two thirds of the luggage they actually sell is still black.

But he says his job is to change the perception that luggage needs to be a black box on wheels.

“Fashion is coming more and more into it,” he says. “The people who were last into the luggage fashion arena were the English.” 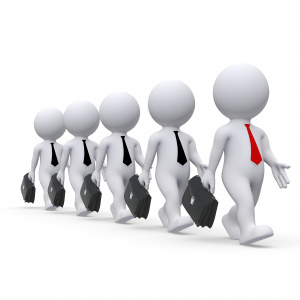 Businesses are missing out on local support 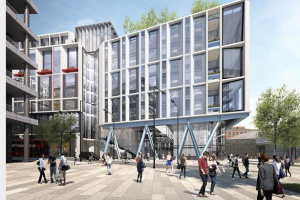