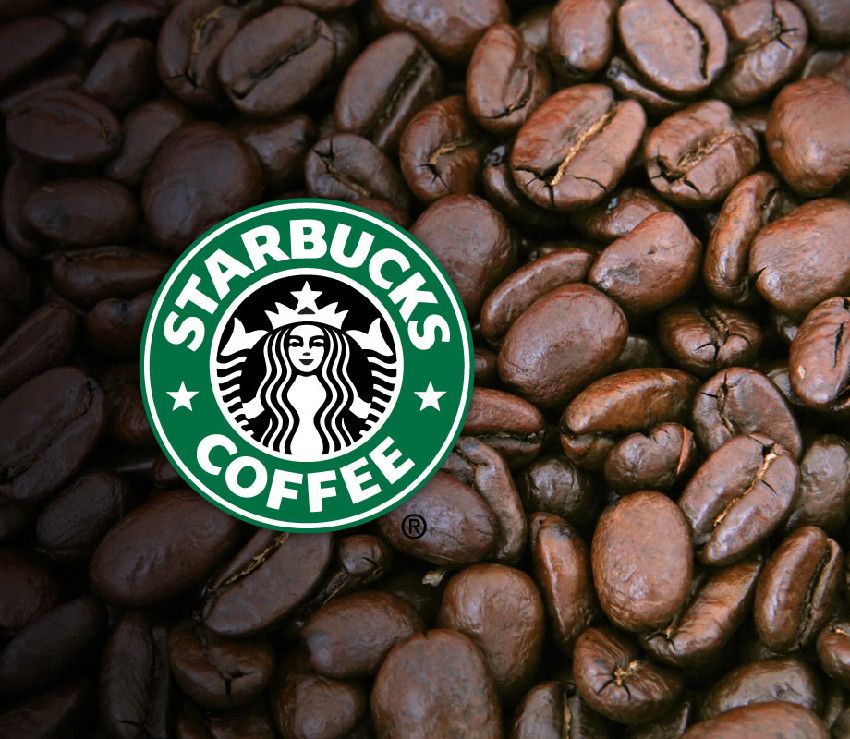 In a world where multinational corporations shift taxable profits to favourable jurisdictions, and sovereign nations use tax rates to improve their global competitiveness, things are not always what they seem to be.

For example, having secured a reputation as something of a tax haven for companies such as Google, we see that some in the Irish Republic are concerned that OECD plans to reform the worldwide taxation of multinational corporations in the digital economy will erode Ireland?s tax base by moving the right to tax digital products away from the countries in which they are created and to the countries where they are sold or used. Ironic, you might think.  Then there is Starbucks. For two consecutive years, Starbucks has paid voluntary corporation tax in the UK, to try to relieve the pressure on its reputation as a tax avoider. Now Starbucks has announced that it will be moving its European headquarters from Amsterdam to London. Is this purely a response to ethical pressure? Probably not. Starbucks? European headquarters in the Netherlands is in the same premises as a coffee roasting plant which, when it was opened, was the only Starbucks coffee roasting plant outside the USA.  Part of the attraction to Starbucks of siting a plant in the Netherlands was tax relief for some of the costs of the plant. Based on what?s been published, it seems that Starbucks will by now have received most if not all the tax relief due to it in the Netherlands. Thereafter, if it is taxed as any normal corporate, it will face a Dutch corporation tax charge of 25 per cent. But in the UK, in a bid to attract foreign companies to come here, the corporation tax rate has been reduced to 20 per cent. So it is far more likely that Starbucks is moving to the UK to chase the best tax rate it can get.  Not so much an ethical move as a result of tax competition between the UK and the Netherlands and the ?race to the bottom? in corporation tax rates. Things are not always what they seem to be. Which brings us to Amazon. It has been reported that Amazon is now recognising reduced profits in a tax-exempt European vehicle as the US Internal Revenue Service demands that it pays more tax in the USA.  That may be no more than a measured response by the IRS in the light of US domestic tax legislation. After all, this dispute seems to have been going on for some years. But the timing of the report is interesting as it suggests that the IRS is trying to maximise its share of Amazon?s tax payments worldwide, ahead of other jurisdictions. Another example of tax competition between sovereign nations? When it comes to perceptions of tax avoidance, what you see is not all there is. George Bull is national chair of the professional practices group at Baker Tilly.