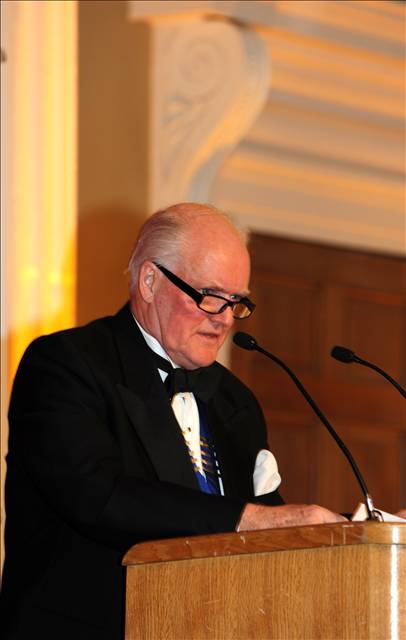 A survey carried out by the Federation of Small Businesses (FSB) and ICM shows that three quarters of businesses would grow their business if the tax regime were easier to understand.

Over a third of the 1,600 sampled businesses said they found income tax the most difficult issue to deal with, while 52 per cent cited taxable allowances – the amount a person is taxed on – hardest to get to grips with. “Our survey shows that three in four would grow their business if the tax system was more simple to understand. The potential investment and jobs which could be created through such a move would provide the economy with the boost it needs to sustain recovery,” says John Wright, national chairman of the FSB. For half of the owner-managers surveyed, fulfilling their tax responsibilities takes less than two hours per week of their time, while it takes over six hours of their time for one in ten. In order to deal with the difficult tax regime, 66 per cent employ professional help. “As we head towards a General Election, the message from small businesses is clear: the incoming government must think small first and get conditions right for entrepreneurs and small businesses to thrive,” adds Wright. Writing in the Daily Mail this week, Ken Clarke, the shadow business secretary, seems to agree: “We have got to create a tax and regulatory environment in which people with entrepreneurship, and those who are prepared to work hard, can make a success of their business. Our nation’s future depends on the small businesses, the wealth-creating entrepreneurs and the innovation of the British people.” We agree entirely. Whichever party comes into power, the government will need to recognise the important role that small businesses and entrepreneurs play in strengthening the economic recovery.