Tea and coffee breaks are costing employers more than £400 per employee per year as the average worker spends 24 minutes a day on the tea run.

Four in ten people do a tea or coffee run for workmates at least twice a day, and one in five go once a day.

Over a working lifetime, that’s 188 days and 21 hours waiting for the kettle to boil.

Based on an average salary of £26,000, this works out at £416 in lost productivity per employee per year.

Tea break habits are changing, too. Under-30s increasingly prefer to nip out of the office to get coffee from a branch of Starbucks or Costa, with four out of ten saying they do this. One in nine under-30s go out to buy a round of fancy lattes or cappuccinos almost daily.

“It’s incredible to think that on average, the tea run accounts for nearly 190 days of your working life,” says Agneta Sjodin, marketing director for T6, which polled 1,000 people.

“Workers waiting for the kettle are wasting time and costing firms a fortune in lost productivity. It adds a whole new dimension to the old saying that a watched kettle never boils.”

We wanted to put these numbers into some context, so we looked up how much employees taking smoke breaks cost employers.

According to a 2009 study by the London School of Economics for the NHS, smoking employees cost employers £2.1bn per year. You can view the study here.

But how does the £2.1bn compare to tea breaks? We worked it out:

So there we go: while smoking employees cost employers £2.1bn per year, tea and coffee costs over five times that amount, at £10.8bn.

Anyway, enough of the numbers – who wants a cuppa? 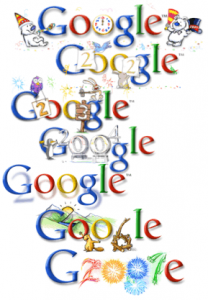 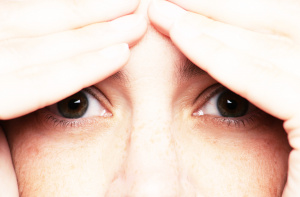