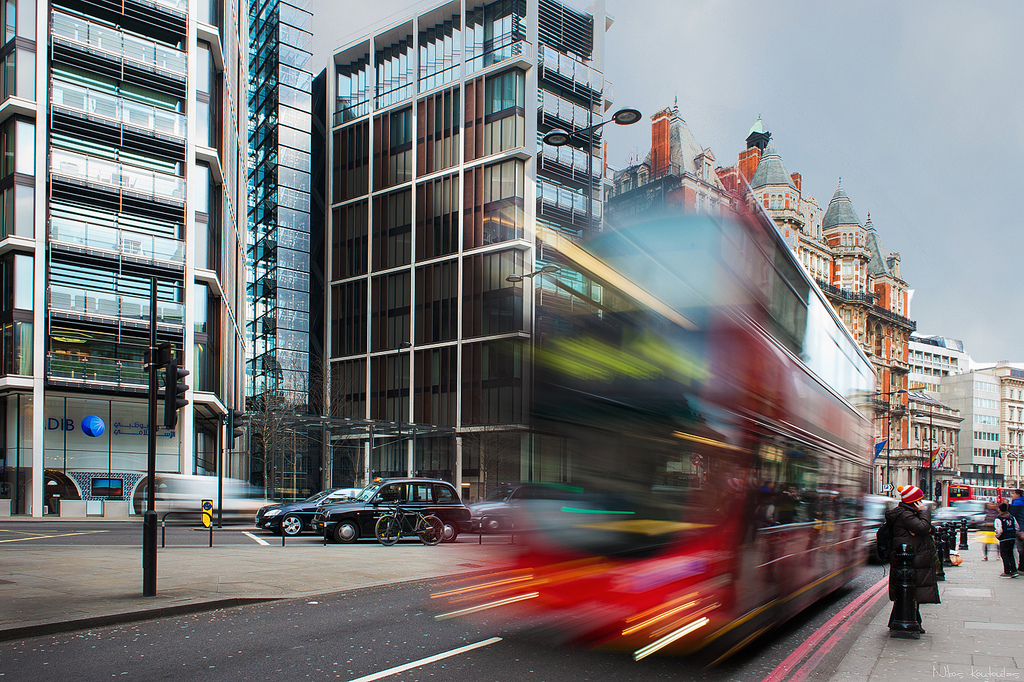 Its latest CBI/KPMG London Business Survey found that nearly two thirds of businesses said these sectors 69 per cent said technology and creative industries were vital, followed by 65 per cent for professional services and 62 per cent for finance.

Over half (58 per cent) said that east London (Canary Wharf, the Royal Docks and Stratford) will be vital to the city’s future economic growth, with 44 per cent also rating the City, Shoreditch and Old Street as key engines of growth. London firms’ optimism about the economy remains high at 65 per cent, easing back slightly from last quarter’s record high of 70 per cent.  Half of the 128 respondents are optimistic about prospects for their own businesses over the next six months, whilst 79 per cent rate London as a good, or very good, place to do business. Lucy Haynes, director of CBI London, said: “As the recovery gathers steam, it’s encouraging that London firms continue to be upbeat about the future and are looking to expand. “The technology and creative industries have shot up the ladder as some of the fastest-growing sectors in London, with the majority of businesses seeing them as holding the key to the capital’s future growth. “However, if we are to attract and retain the brightest and best minds to Tech City and to the rest of London, we urgently need to tackle the endemic housing problem the capital faces.” Bosses said that retaining key staff, and a lack of appropriately skilled job seekers, were their biggest concerns over the next year. The majority are increasing headcount, and only 15 per cent are continuing with a recruitment freeze, down 3 per cent on the previous quarter. Richard Reid, London chairman of KPMG and the East London Business Alliance (ELBA) said: “The success of our technology sector, like all other sectors in the Capital, relies on the ability for businesses to have access to a skilled talent pool of staff. “Earlier careers advice in schools, more focus on vocational training and schools working more closely with employers could all support economic recovery and growth in the longer term.” Image source