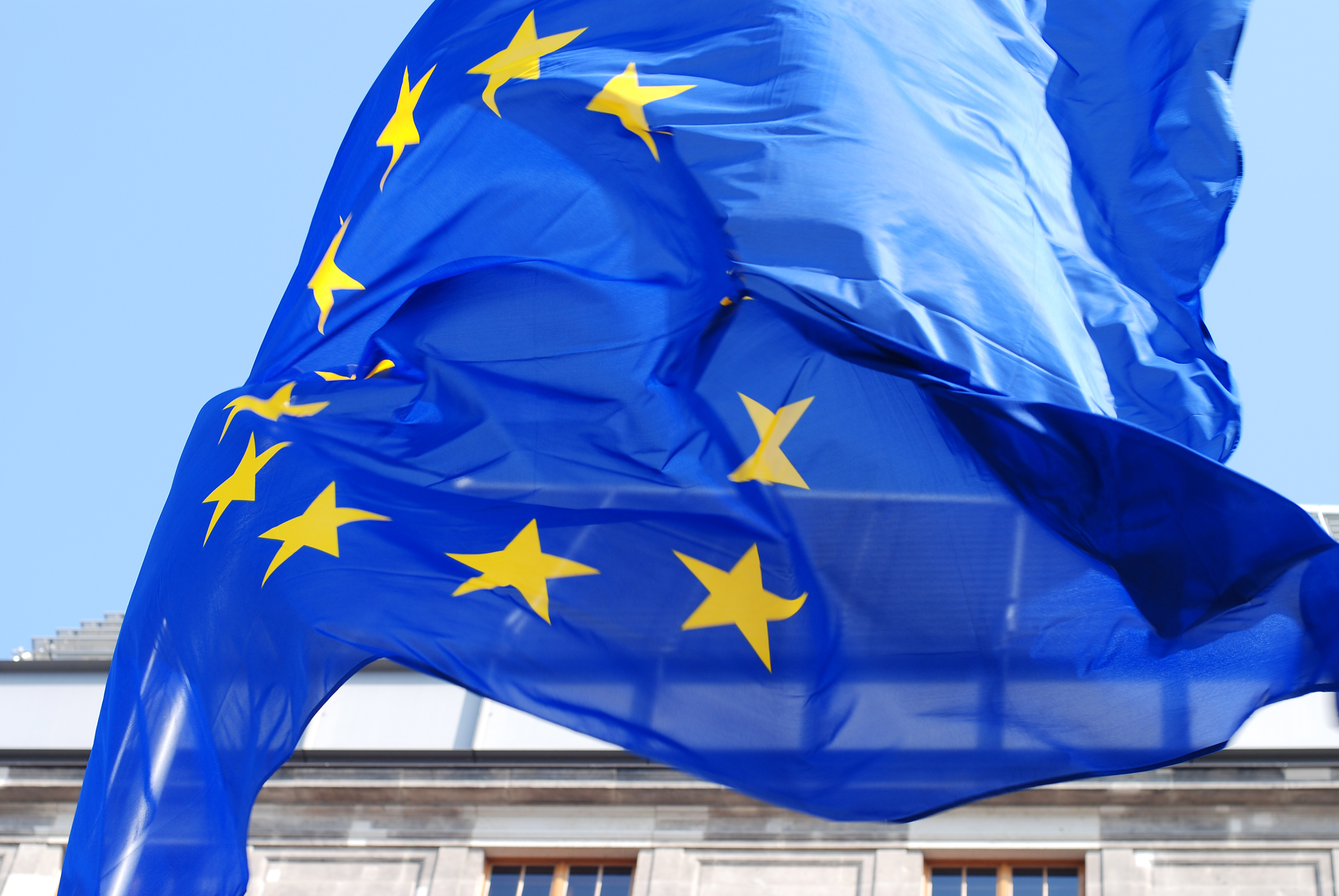 The companies which both lead are undoubtedly important players in the British SME space. StartUp Britain provides support and advice for SME leaders by sharing the lessons learned by successful entrepreneurs, while Tech City UK accelerates the growth of the UK’s digital businesses.

At a Spectator event on how SMEs owners can make the most of Europe, Grech argued that London is the capital of the EU’s digital economy. “For the 43 per cent of unicorn companies based in the UK, the country is seen by business leaders as a stepping stone into Europe,” Grech said, pointing to the fact that the industry is worth an annual £161bn to the UK economy. He pointed to TransferWise as one example of a firm making the most of the benefits the UK offers European tech companies and vice-versa. The low-cost money transfer service was started in Estonia before its founders moved to the UK capital to scale-up – and now has operations in both countries as well as around the world. Also speaking at the event, Hayman said that the EU needs to do more to help businesses at this all-important stage of growth. “With 760,000 of the UK’s five million small businesses founded between 2010 and 2015, the owners of these young firms need a “scale-up Europe” to be able to succeed,” he argued. “And the EU really needs this SME renaissance too.” Read more about the European Union: Hayman expressed concerns that Europe as a whole is not currently attractive enough to fast-growing companies like Airbnb, Snapchat and Uber because of economic problems in the south of the continent and political issues around migration. “As Liz Taylor once said: ‘There’s no deodorant like the smell of success’. Europe needs a more positive narrative if it is going to build its international appeal,” he explained. Grech highlighted the importance of UKTI trade missions in creating new opportunities for UK-based digital businesses – but called on the government to offer more of them. Hayman also pointed to the role of Downing Street in strengthening both the UK’s position within the EU and the economic power of the union if Britons vote to remain in it. “It’s not access to capital, but access to skills, which is going to be the biggest challenge for innovative British firms as they try to grow,” he said. “George Osborne needs to do more to encourage the development of these skills.” Despite highlighting the benefits of the EU, however, the entrepreneurship experts are confident that the UK’s most promising businesses will survive whatever the outcome of the referendum. “Digital businesses are instinctively international – it’s a cultural mindset within the industry,” said Grech. “Whatever happens, businesses will adapt,” added Hayman. To find out what happens on a UKTI trade mission here.