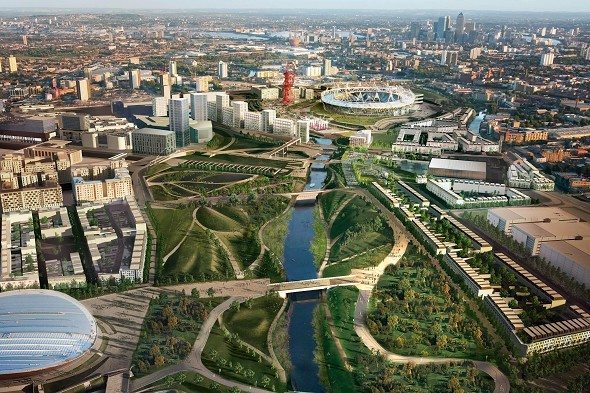 Let’s not forget that the companies on the so-called Silicon Roundabout are there because the rent was affordable.

According to David Cameron our ambition is to “help make east London one of the world’s great technology centres.”  Let’s recap for a moment. A world-competing technology centre? Really? Think of what we’re up against. Silicon Valley houses the headquarters of the world’s top technology companies and accounts for one third of all of the venture capital investment in the US. Meanwhile, the booming economies in India and China are way ahead of the game churning out engineers, mathematicians and scientists by the bucket load.  These economies and Silicon Valley have been around for decades nurturing entrepreneurs, shaking up the tech market and basically changing the way the world works.  How can Tech City competing with that? Are we offering anything new or different?  Don’t get me wrong, it’s a great start. The government is taking a strong position on the importance of developing an entrepreneurial climate in the UK. And getting more involved in tech is obviously the way forward. Even Russia is jumping on the bandwagon with its tech innovation centre “Innograd”. But is it too little too late?  Tech City was launched last year with great furore yet its goals still remain unclear. No-one is quite sure what the government wants out of it. Naturally the tech giants are backing it. Google and Facebook are creating “innovation hubs” which are bound to attract talent. Cisco, meanwhile, has announced a significant investment. But where will the real results come from: the innovation hub in Shoreditch or the global HQ in California? And how will this really affect business in the UK? My guess is it won’t. At least not for long time.  Unless something drastically catastrophic happens to Silicon Valley, whatever gets built in Shoreditch really won’t have a hope in hell of challenging the world’s greatest tech hub.  Dominic Monkhouse is MD of PEER1 Hosing UK & Ireland