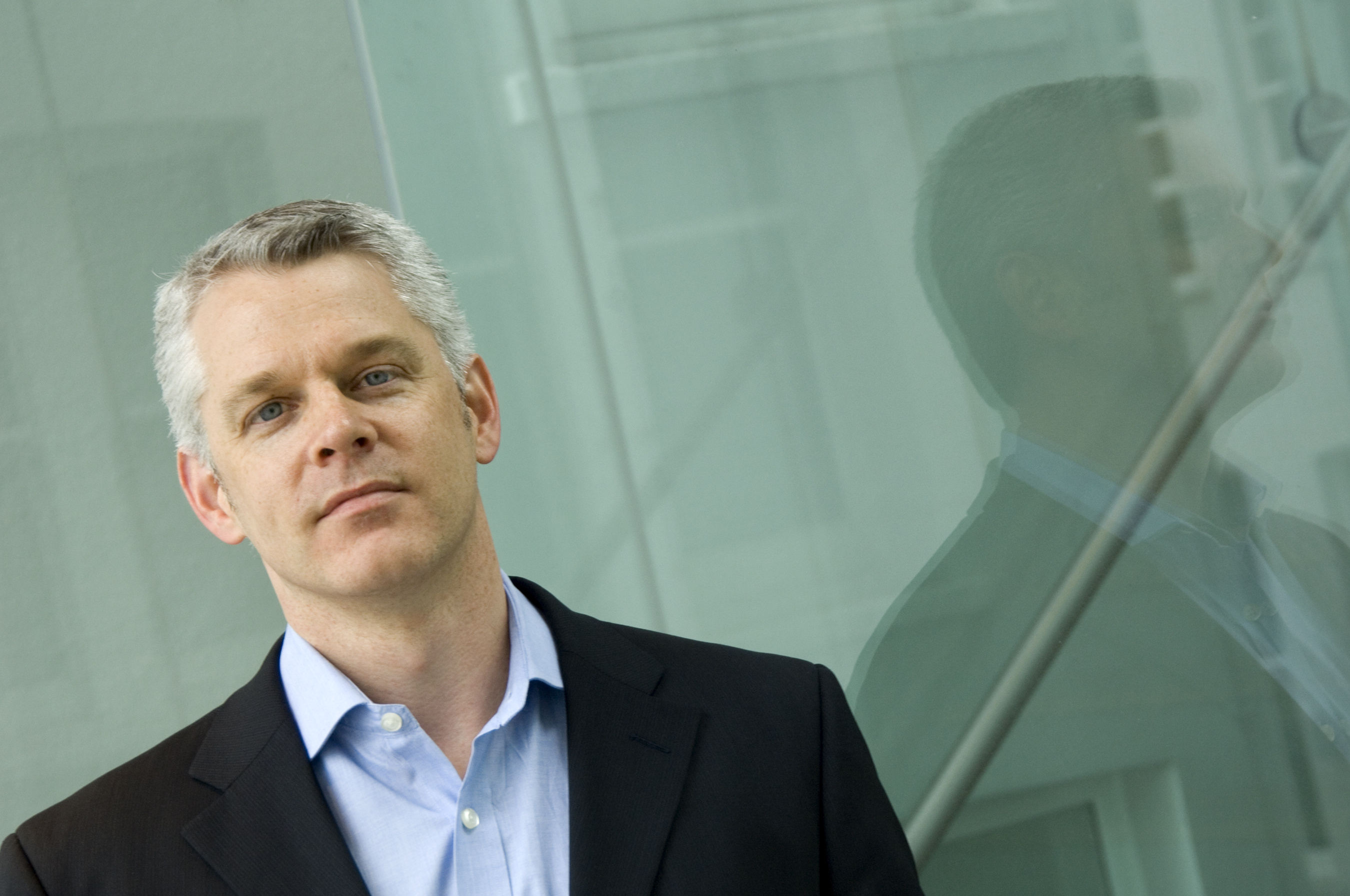 Kevin Eyres has been appointed as the first mentor for Tech City, in London’s Shoreditch.

Kevin Eyres will be responsible for giving entrepreneurs advice and support to help them succeed with their tech startups, and is leading Tech City’s mentoring initiative. But who is he?  A run-through Kevin Eyres’ CV shows he has just the right pedigree for mentoring Tech City’s promising startups. Since moving to Europe in 2000, Kevin Eyres has been responsible for the international operations of three Silicon Valley companies. He is the former European MD of LinkedIn, a role he was appointed to in 2007, and where he was responsible for developing and delivering LinkedIn’s strategy and growth initiatives in Europe. Under his leadership, Eyres helped the then 14 million member base grow to over 100 million by April 2011. Prior to LinkedIn, Kevin Eyres was European MD at SideStep, now Kayak Travel. He previously was general manager of AltaVista International, spanning 14 countries. Both times, Eyres joined the companies as their first employee outside the US. He started his career as an engineer at Compaq Computers where he spent ten years leading development teams during Compaq’s hyper growth phase.  He is also chairman of Spoonfed Media and is actively involved in YPO (Young Presidents’ Organization).  Eyres ranked 22nd in Wired magazine’s “The Wired 100” in 2010, a listing that features the most influential people shaping the UK’s digital landscape.   As well as holding a BS in Mathematics and Computer Science from the University of Texas in San Antonio, Eyres has six patents to his name.