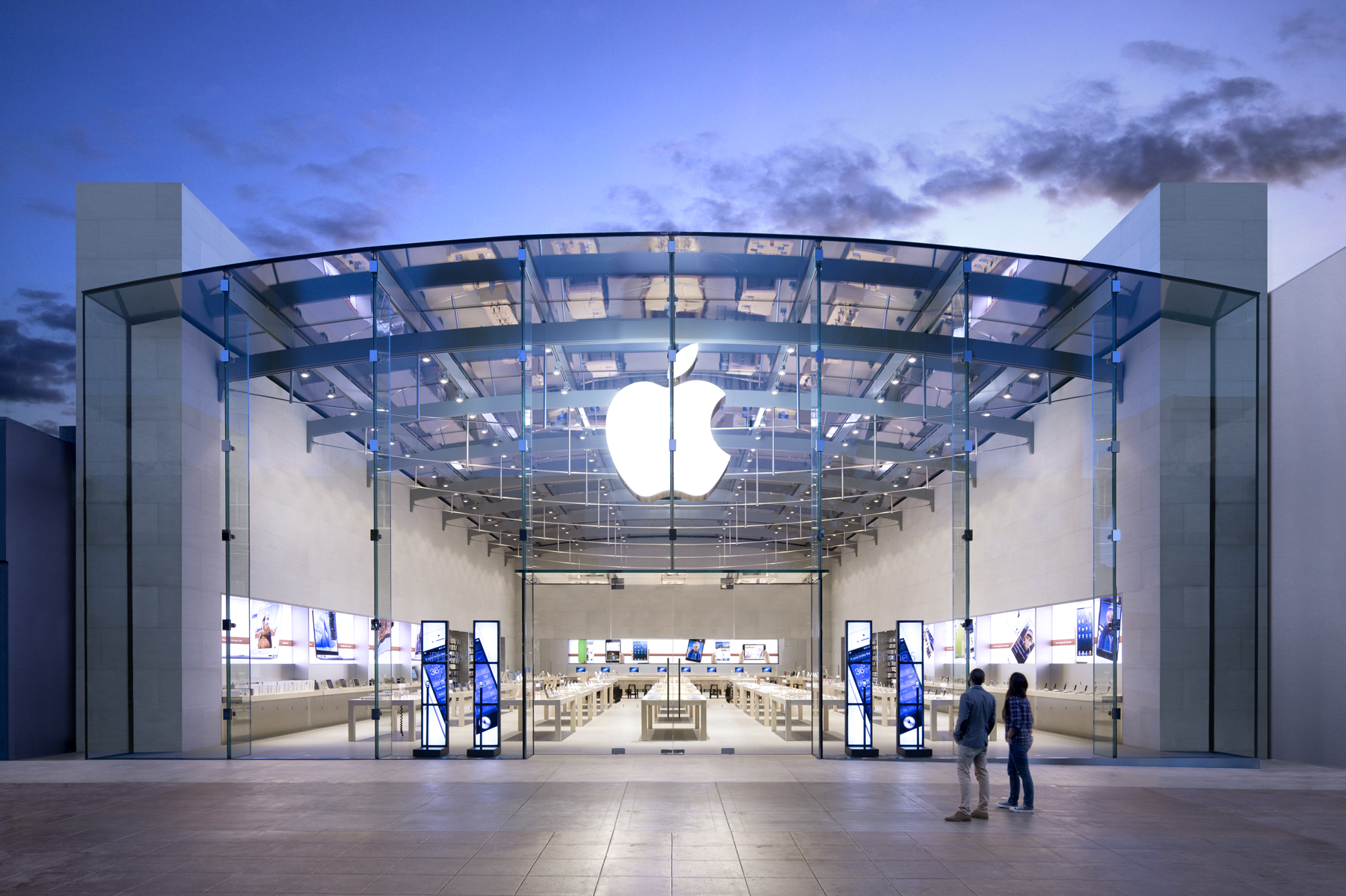 The most valuable brand for 2015 was Apple, which retook the top spot from Google ? number one in 2014. Since launching in 2006, the brand value of the top ten had almost tripled and equated to one-third of the total value of the Global Top 100. No brand currently occupies the same rank as it did ten years ago and five of the top ten dropped out altogether.

WPP and Millward Brown released the rankings which revealed that the world’s top 100 brands were now worth $3.3tn to businesses. Apple’s brand value was increased to $247bn ? a rise of 67 per cent year on year. As reported in Apple results analysis, the iPhone 6 has been a big driver of this growth. Doreen Wang, Millward Brown’s global head of BrandZ, said: ?Apple is clear on what it stands for, and never stops refreshing its message to sustain the difference that makes it so desirable.? The 2015 standings were: (1) Apple
(2) Google
(3) Microsoft
(4) IBM
(5) Visa
(6) AT&T
(7) Verizon
(8) Coca-Cola
(9) McDonald’s
(10) Marlboro In 2006, Microsoft took the top spot, followed by GE, Coca-Cola, China Mobile, Marlboro, Walmart, Google, IBM, Citi and Toyota. The report said this reflects ?both the essential power and stability of high-value brands and the extraordinary pressures that brands faced during the past ten years?. It pointed to the ?global financial crisis that bisected the decade, the changing consumption attitudes that emerged from the crisis, and the disruption that technology triggered across categories?, as the biggest challenges. Technology’s prominence in everyday life has become clear ? four of 2015’s top five most valuable brands were tech companies. Of the top ten, six were technology or telecom provider brands, and the rise of tech brands has meant the diversity of categories represented suffered. Banks, cars and retail were all wiped out of the top ten, and the most valuable brands only consisted of those from North America. Brands looking to maintain their place in a constantly changing outlook should take cues from IBM, the report pointed out. Its rise from eight place to fourth ?shows that a heritage brand over a century old, can reinvent itself?. Where telecom providers AT&T and Verizon succeeded was by developing from voice and conduits alone to offering content, in an attempt to serve customers in a meaningfully different way, it concluded. While China Mobile ? formerly in fourth spot ? dropped out of the top ten, with Tencent now the most valuable Chinese brand. Read more on brands: BrandZ’s Top 10 also mentioned the lasting prominence of Coca-Cola and McDonald’s, both of which sustained business ?through difficult transitions?. Consumer concern towards health became more pressing and both brands responded to that. Elsewhere, Walmart and Citi no longer reign as two of the most valuable brands in the world. Walmart was behind both Alibaba and Amazon in 2015, signifying the shift to ecommerce, and Citi, like other global banks, was still feeling the effects of the financial crisis in 2007. BrandZ mentions the ?erosion of consumer trust? as an area which it is yet to bounce back from. The report also offers action points for building and sustaining valuable brands ? including innovate and delight, be meaningfully different, think holistically and rely on consumer insights. ?It’s about human beings, not algorithms? the report said. ?Consumers don’t want to be treated like a unit in a demographic category.” David Roth, WPP, said: ?Brand value has risen substantially despite a disruptive decade. This is a pivotal moment for brand builders. We’re at the threshold of a new normal, and a changing consumer.? By Rebecca Smith