Whilst the usual suspects in property, retail and finance continue to dominate, the list revealed a number of successful techies who have shot up the list.

Neil Hutchinson, founder of TrafficBroker and now an investor in web companies including uSwitch, saw his wealth increase from an estimated £178m to £586m, ranking him 176th.

New entries include Nick Roberts, founder of kitchen applicances site AO.com, which floated in Feburary valued at £1.2bn, after leaving school at 17 with just a handful of GCSEs. He is estimated to be worth £410m.

The float of online games developer King, creator of Candy Crush, created a number of millionaires including CEO and co-founder Ricardo Zacconi, worth £354m and co-founder and chairman Mel Morris, worth £430m.

Pete Cashmore, CEO and founder of the blog Mashable was ranked 751st, with an estimated wealth of £120m.

Alex Chesterman, founder of property site Zoopla is estimated to be worth £100m.

Brothers Dan and and Sam houser, founders of Rockstar Games and creators of the popular, controversial Grand Theft Auto series of video games were new entries ranked at 947, with a combined wealth of £90m.

Related: Entrepreneurship tops inheritance as a source of wealth 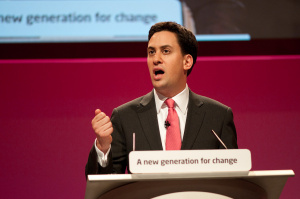 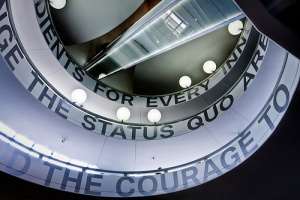