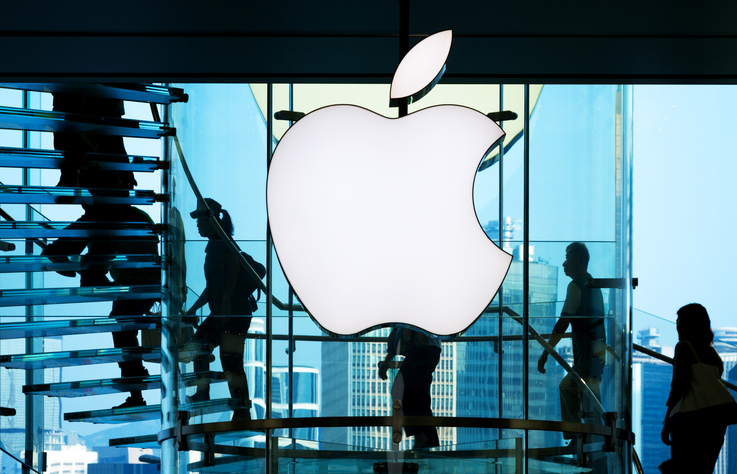 Share via
The tech market in the US and the UK is turgid. It’s saturated, slow-moving and dominated by global mega-brands that are, according to a new review written by President Obama’s former economics adviser, using “bullying tactics” to stay on top via aggressive mergers. The ex-Obamian adviserin question, Jason Furman, was approached by the Treasury in 2018 to assess the health of the digital market. His conclusions, published in a review this month, is that a number of big companies including Amazon, Apple and Google are holding overly-dominant positions in the market, and are inhibiting consumer choice and even product quality as a result. ” But what can be done to democratise the world of consumer tech?

The Panel on Digital Competition: Creating a fairer tech market

Furman was part of a panel that convened to solve this issue for the UK government. He was joined by economist Diane Coyle, competition digital specialists Amelia Fletcher and Philip Marsden, and computer scientist Derek McAuley, who’s specialism is data portability. Their collective goal” To evaluate the current state of the tech industry in the UK, and suggest a series of improvements the government can make to create an innovative playing field for the benefit of smaller firms as well as consumers. Here are their main findings…

The tech world has become a dictatorship, not a democracy

You only have to look at the tech products and services many of us buy into and use. From Apple phones and computers to using Amazon for ordering retail goods and watching movies online, and even using Google as our internet search engine of choice. There’s no doubt that these ‘big three’ brands dominate the consumer tech landscape. What do these industry monopolies mean for innovation and consumer choice The answer” It severely limits both. Smaller firms fail to get a look in and consumers are less empowered, whilst these megabrands, on the other hand, sit back and rake in the money.

Dominant brands can get complacent and even lazy in their production, and as a result, consumer quality suffers. Just look at the many occasions where Apple has been faced with product recalls over the past fifteen years of its global dominance. From faulty phone batteries, chargers, and even an accusation of “planned obsolescence“, (installing their i-phones with batteries designed to have an intentionally short lifespan), for the likes of Apple, global dominance, does not always mean providing the best products or services.

Furman suggests that the UK government introduce a series of “pro-competition” reforms, meaning that smaller and arguably more innovative tech brands get a shot at diversifying the market. Furman also says that enforcement effort should come from above and that it’s up to the government to help shift the change. He also suggeststhe creation of a “digital markets unit” that could establish and police the digital marketplace. Just like any democratic society, there would be an established set of rules tech companies have to follow, or, in order words, a code of conduct for them to abide by.

Put a stop to big companies making even bigger mergers

The idea is that the digital markets unit could be given legal powers to stop mergers that are planned with the intention to control and dominate the market. But is this too draconian” Furman and co think not, and if you look at the past decade of major tech acquisition history, you’ll understand why…

“Over the last 10 years the five largest firms have made over 400 acquisitions globally. None have been blocked and very few have had conditions attached to approval, in the UK or elsewhere, or even been scrutinised by competition authorities.” The Panel on Digital Competition?

Force tech giants to share data with their smaller counterparts

The review also said that the unit should make tech giants give smaller tech firms access to their key data sets. A similar approach has happened in the world of fintech, where to encourage innovation and healthy competition in the industry, big banks have been forced to open up and share their data with others in a reformatory practice known as Open Banking. So, it’s not a completely new idea.

The Competition and Markets Authority (CMA) needs to up its game

The review panel also said that changes needed to be made to the existing rules established by the CMA, insinuating that they’re simply not being effective enough when it comes to calling tech giants out on their undemocratic tactics and actions:

“The CMA should further prioritise scrutiny of mergers in digital markets and update its Merger Assessment Guidelines to reflect the features and dynamics of modern digital markets”. The Panel on Digital Competition?

Coscelli said that technology, (cough, * Apple’s planned obsolescence tactics), was “creating new challenges which require a response. The expert panel’s report provides invaluable insight into these challenges and how they might be addressed by updating the UK competition framework.”

Evaluations and the road to consumer tech democracy

Coscelli’s comment highlights how regulatory bodies, as well as consumers, have slept walked into this new world of tech giant domination. However, it’s never too late to wake up and re-regulate. Data sharing is, of course, a positive start, but unless these new rules are aggressively enforced by the government in a top-down style implementation, tech giants will continue to rule the market and limit choices and product quality for consumers in the process. To avoid market stagnation and an innovation drought in consumer tech, rules and checks have to be introduced and implemented now…