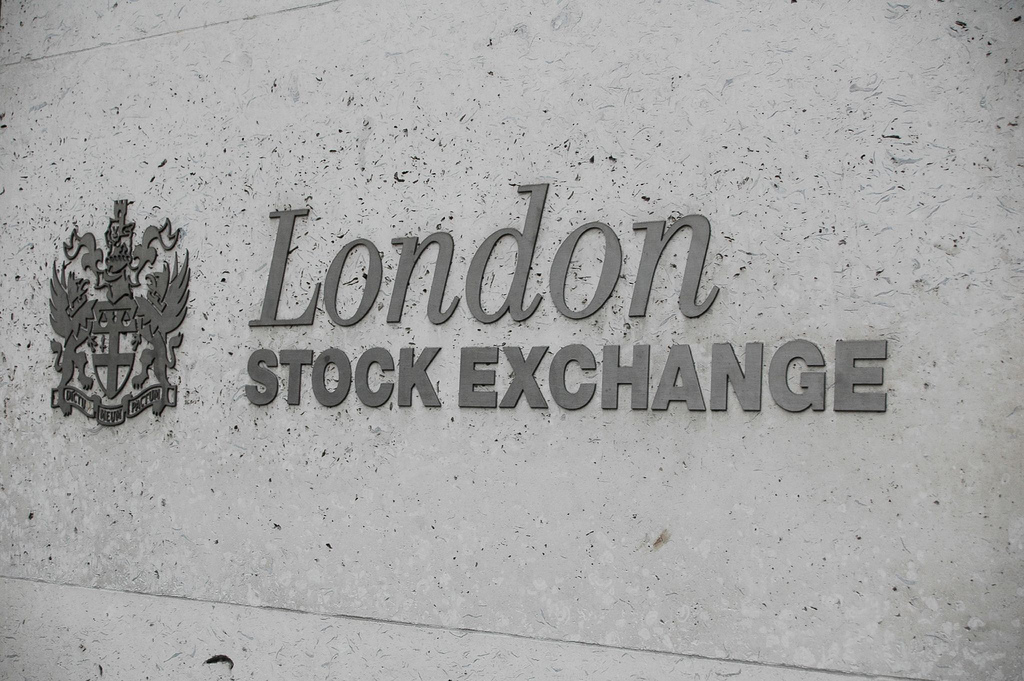 This represents a growth increase of 153 per cent in the number of deals – and 327 per cent in raised funds. European tech companies were prolific, eight IPOs in total, five in the UK and one in Euronext of Paris, plus another two on the NASDAQ, US. Together they raised $4.02bn (?2.4bn), up from $746m (?445.93) in the second half of 2013. However US and China led the way in technology IPOs, with 15 and 14 IPOs respectively, amounting to 35 per cent and 33 per cent of activity in the second quarter. The total funds raised by Chinese companies had almost tripled from last quarter. Of the forteen foreign countries that floated on the North American stock exchange, 9 of them were Chinese. Unsurprisingly perhaps, internet software and services led the way in tech IPO offerings, at 21 deals and $5.2bn (?3.11bn) in proceeds. Last year, Chinese Securities Regulatory Commission (CSRC) enacted a 13-month freeze on new IPOs due to fears surrounding the ‘integrity‘ of the IPO process. This was lifted at the beginning of the year. Image source