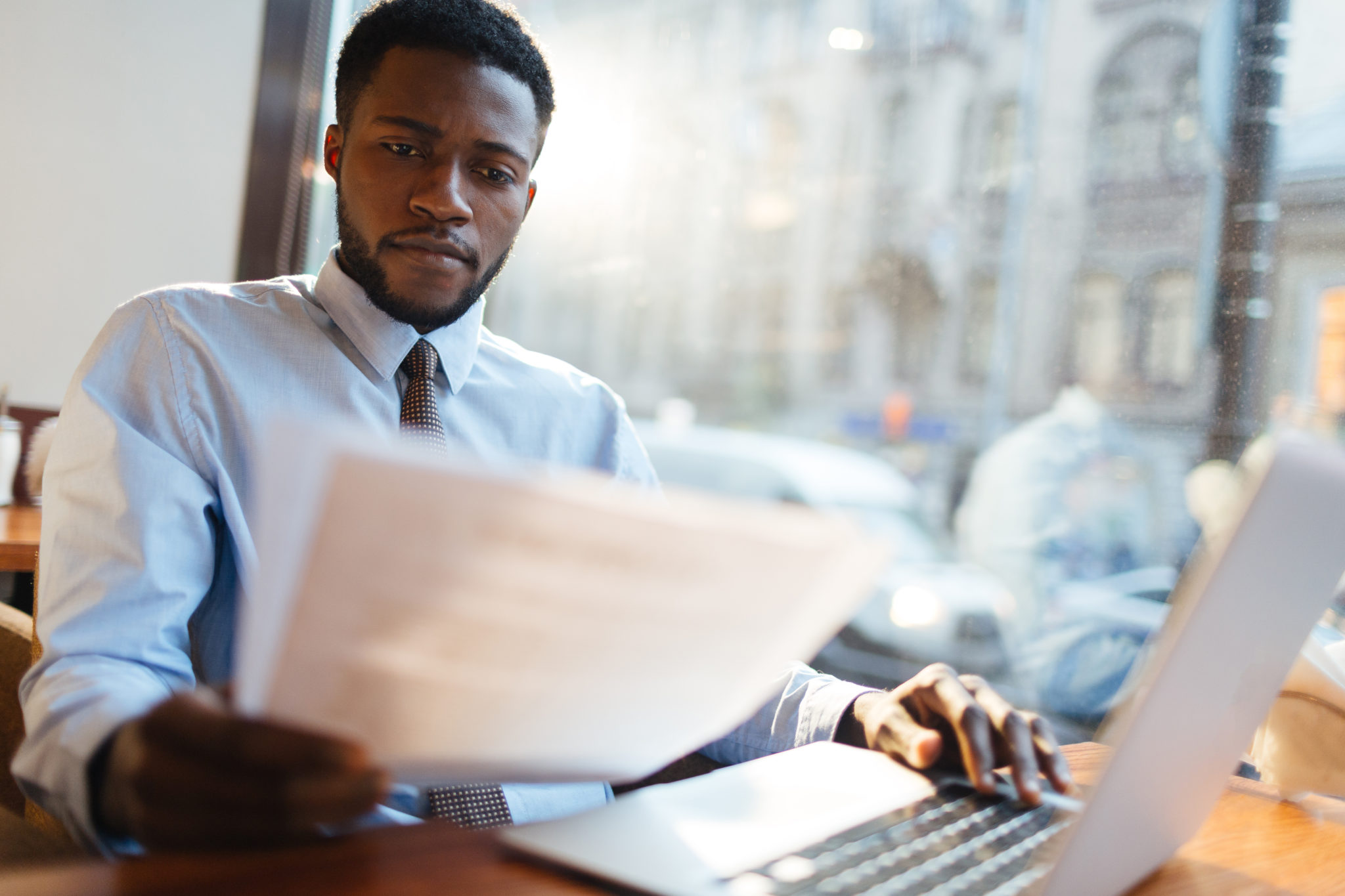 Share via
The UK tech industry is booming. In the third quarter of 2019, the UK’s IT sector generated revenue exceeding approximately 2.3bn. However, research released this week by IT services provider, Harvey Nash revealed that over half of Britain’s tech employees are considering changing job roles within the sector ?? a factor that is largely due to employees chasing better pay and work/life balance. This news may come as a surprise for those in the sector, as recruitment statistics over the past year have?stressed the fierce competition brought about by a supposed ‘skills gap’ in the industry. Despite these trends, the?average salaries have continued to rise for tech roles which continue to be in high demand.??

Regardless of the comfortable pay package, tech employers are still having difficulty retaining staff. 56% of industry workers have cited a lack of “ethics” and “upskilling” as driving factors behind their decisions to resign. This is reflected in the fact that only 40% of workers for ?high social purpose? tech organisations expect to move in a year, while for the rest in less ethical roles, this increases to 56%. The trend of not upskilling employees in this field has led to high staff turnover rates in the sector. Almost a quarter of tech professionals stated that they left their last jobs for better training and personal development opportunities elsewhere. What’s more, three in ten tech professionals expect their current skillsets to be out of date within three years, with this statistic set to rise to six in ten tech professionals within six years. ?Far fewer tech professionals working for organisations with a ?high social purpose? expect to change jobs in the next twelve months than those working elsewhere, and three-quarters of respondents say that the issue does matter to them at some level,” says?Beverley White, CEO of Harvey Nash. “Gender plays an important role too, with women 50% more likely to value social purpose as critical in choosing a job. In short, having a clear social purpose is not only good in itself but plays an important part of retention” she adds.?