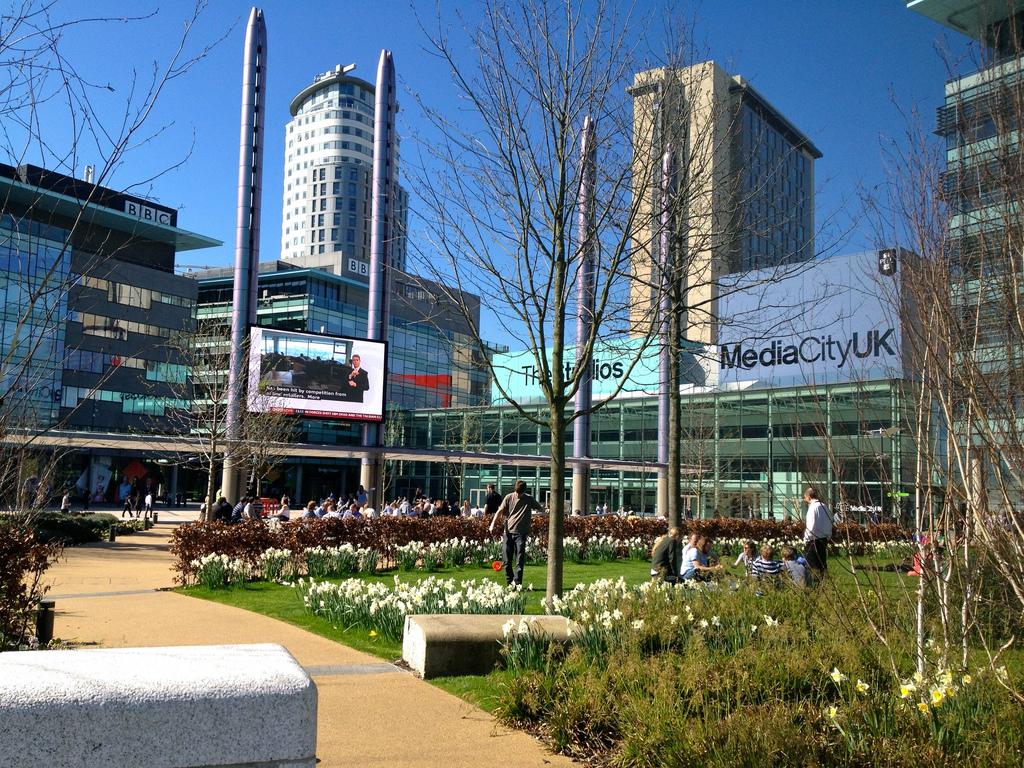 The Tech Nation report, produced by Tech City UK, found that half of the country?s 47,200 digital companies saw revenues rise last year with 90 per cent expecting them to grow again in 2015.

It said that turnover in the sector had grown by an average of 6 per cent per year between 2006 and 2013. The sector, which employs 1.46m people ? 7.8 per cent of the UK workforce and mostly in London, Bristol and Bath ? expects employment to grow 5.4 per cent by 2020, outperforming all other job categories. It said the number of digital businesses had grown 92 per cent in London between 2010 and 2013. Bournemouth, particularly in the ecommerce and games development sector, soared 212 per cent and Liverpool, led by software development, rose 119 per cent. Almost three quarters of digital firms are now based outside of London. Tech City UK, chaired by Joanna Shields, said 53 per cent more digital businesses were created in 2013 compared to 2010, a faster growth rate than the rest of UK businesses.

?The digital landscape is far greater than the capital alone. The digital sector is growing and creating jobs. The UK has the fastest growing economy in the G7 and the digital industry is at the heart of our growth story,? she said The report also highlighted the importance of the UK?s 23 so-called digital clusters with 77 per cent of digital firms saying they had a network of entrepreneurs with whom they could share ideas. A third said their clusters had helped them attract inward public and private investment. Gerard Grech, chief executive of Tech City UK, said: ?Digital businesses are increasingly choosing to work near each other creating dynamic technology clusters up and down the country. They work best when they?re near other like-minded businesses, sharing resources, ideas and expertise.? Firms also raised concerns over growth challenges with a third stating that access to finance was a concern. The report said that more needed to be done to improve access to equity finance for digital businesses as well as European funding and ?stimulating private funding by encouraging local high-net worth individuals, companies and angel investors?. A quarter of firms raised concerns about broadband speed and coverage with a third saying that a lack of local digital skills talent was one of the biggest barriers to growth. A lack of affordable office space and problems with transport infrastructure, particularly in Cambridge, Oxford and Norwich were seen as other hurdles. Prime minister David Cameron praised the report?s findings. ?The digital economy has become an integral part of our country. Tech Nation shows the great innovation and thriving entrepreneurial spirit that is driving the sector forward across the country,? he said. Read more about technology in the UK: Real Business sought the view of two UK digital businesses. Michaela Gill, marketing executive at Bournemouth-based website developer Redweb, said its business is booming. It has grown staff numbers to 130 from 80 in the last 12 months. ?The economy is getting better and we are seeing more projects coming through. That?s from businesses seeing the worth in developing digital offerings to those looking to enhance what they already have,? said Gill. She agrees with the report that digital businesses are struggling to recruit skilled staff. ?It is an issue and it?s why last year we created seven digital apprenticeships who spend four days with us and one day at Bournemouth & Poole College,? she said. ?The aim is to keep the students on.? Peter Moore Fuller, director at Norwich-based design and digital agency Made, has seen its staff numbers rise to 10 from 6 last year. ?It?s been an exciting year including developing our first export market to Qatar,? he said. He picked up on the importance of digital clusters in the report. ?My background is in the design industry which is quite secretive. But in the digital sector there is a lot of sharing of ideas with firms keen on working together,? he stated. Made has also struggled to recruit talent ? particularly graduates. ?Last September we advertised with a number of universities and colleges. We expected to get a deluge of applications from new graduates but we got zero,? he said. ?I think there is a problem with young graduates recognising that there are opportunities in the SME sector. They just want to work with IBM!? This is why Made is now talking directly to local students highlighting that working with a SME can be beneficial to their career. ?Yes, they will get a smaller starting salary but they get the experience much more quickly,? he said Made has also started a paid work experience programme with the University of East Anglia. Moore Fuller also said funding is an issue with investors preferring to put their cash into products rather than the services sector. ?They want to see a tech product which is going to grow explosively and give them profits quickly. Our business is a difficult sell to investors but we think they should consider service sector firms more.? He added being based in Norwich is beneficial for the firm. ?People think it?s all about Alan Partridge here. I get fed up with that,? he said. ?We like living in Norwich. There is a sense of community here and a fantastic creative and design sector.? He also highlights the ?world leading research institutions? in the city but said they often forget local firms. ?They don?t realise what they have got on their doorstep. They always look to London first,? he said. ?We want to collaborate more with them.?