The US company revealed the terms that leave the average Joe more than a little confused. The study was conducted as research into the technology-related knowledge of consumers, given that ‘technology coupons’ has been amongst the top searched-for terms on-site for the past 12 months consecutively.

According to the study, over three quarters can’t correctly identify what ‘SEO’ is, while one in eight thought ‘USB’ was an acronym for a country in Europe. A shocking 42 per cent also thought that a motherboard was correctly defined as ‘the deck of a cruise ship,’ while two per cent incorrectly identified a ‘tablet computer’ as a computer that reminds people about tablet medication and when to take it.

Some of the most commonly misinterpreted technology terms , in no particular order, were as follows:

Despite these common misconceptions, 61 per cent of respondents claimed it was ’important’ to have a good knowledge of technology in today’s day and age.

Jessica Glaus of www.vouchercloud.net commented: “Technology is a huge interest for our user base, and month after month we see thousands of people visiting our site to look for coupons and deals to use when purchasing their favourite tech products.

“We wanted to see just how far knowledge of tech terms goes for the average Joe on the street, being an online business; and it seems that quite a few of us need to brush up on our tech definitions! It’s perfectly understandable that a lot of people won’t know what SEO is, but it will be interesting to see how many more of these terms become more mainstream as tech continues to play a huge role in our lives.” 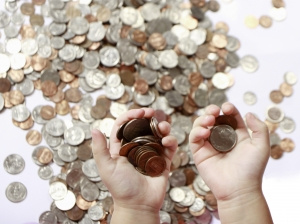 A guide to financing exports 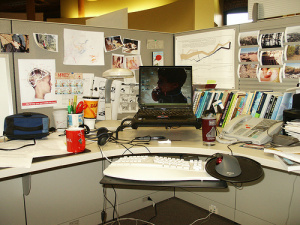 What office workers want for their ‘dream’ office