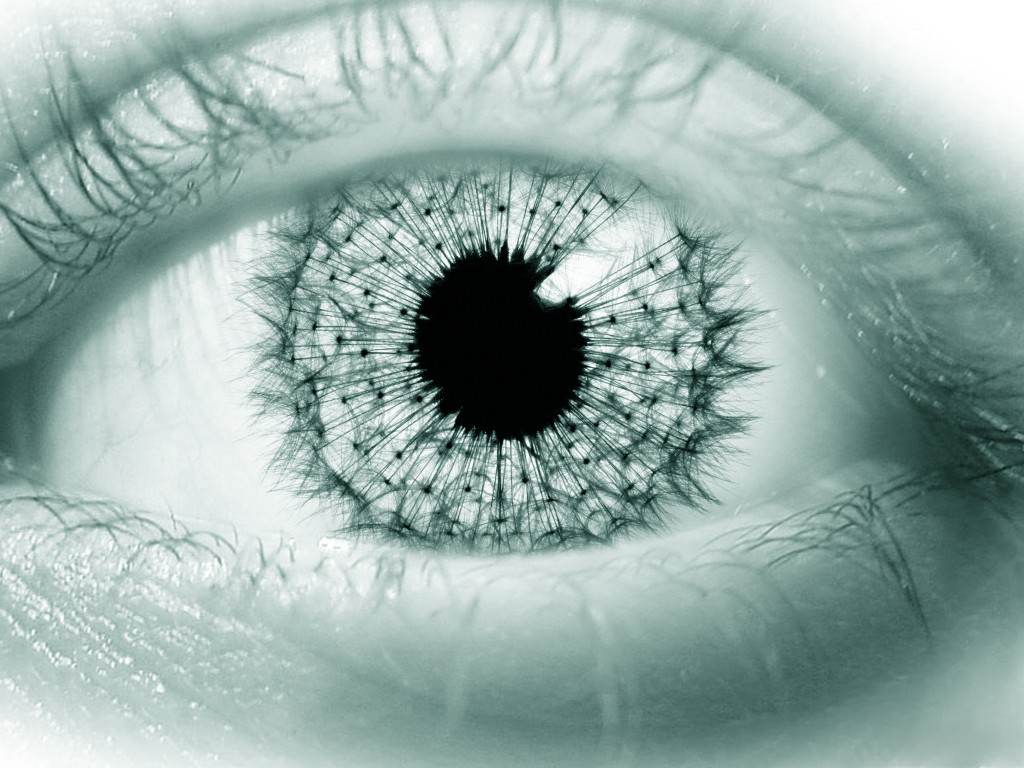 What the hell are we going to do with all this real-time data? With the explosion of both user-generated content and social networks providing the means to distribute it (on average over 250m photos a day are uploaded to Facebook and there are almost 200m tweets a day), this content is growing so fast (and in real-time) that it can sometimes be overwhelming.  Being able to harness this data will be amazingly valuable for both people and businesses that really want to understand how we feel about things, to gain feedback, anticipate events and generally have a real-time view on just about anything. Combined with the analysis of historical data, businesses will have an incredibly sophisticated tool for gaining insight into trends and behaviour.  I think we’ll see more and more businesses trying to provide services that can make sense of all this content and turn it into something really meaningful, really valuable and also really digestible.

2012 will be the year where using our mobile devices to buy things will hit the mainstream. Undoubtedly, Amazon has dominated this space so far with its enormous inventory, one-click check out and great user experience. This Amazon experience is only likely to get better throughout 2012 and is definitely one of the companies, if not the company to watch for 2012. Vendors will work hard to reduce the friction in the process, while enabling customers to buy on the move and tying in location-aware deals (for example, partnerships with FourSquare and major retailers that offer deals to nearby shoppers).  Towards the end of 2011, we saw initiatives from the likes of eBay and Argos building pop-up, cashless stores with the aim of showing consumer how to buy items through their mobile.  In 2012, we’ll see more education and hopefully more implementation. Despite having just lost their CEO to Yahoo!, PayPal is another one to watch this year, not only because it processes over $10,000 of mobile payments a minute, but also the innovative technology its team is working on to help high street retailers in to mobile commerce.

With all the talk about social network saturation and both users and activity beginning to plateau, expect this to continue to be a talking point during 2012. After all, people only have so much time, and the world only has so many internet users; saturation is inevitable and could be seen as early as 2012. I wouldn’t be surprised to see lots of articles questioning whether these networks are still growing and whether users have the same level of engagement as before. However, I don’t think Facebook and its rivals will care too much, as their focus has shifted on to the platform over the application. Facebook has always said it sees itself as part of the internet infrastructure – making it a more connected and therefore valuable resource – and its application is just one part of this.  In addition to this, we’ll see the rise of business networks. Consumers are now at the cutting edge of technology and set the agenda in terms of where things are going. I expect businesses to begin following in consumer footsteps and use social and mobile technologies to build and grow business networks, mainly focused on process automation and helping businesses work together much more effectively. Be sure to also read Jos White’s piece on what’s not hot in technology this year. Jos White is co-founder of Notion Capital and MessageLabs.