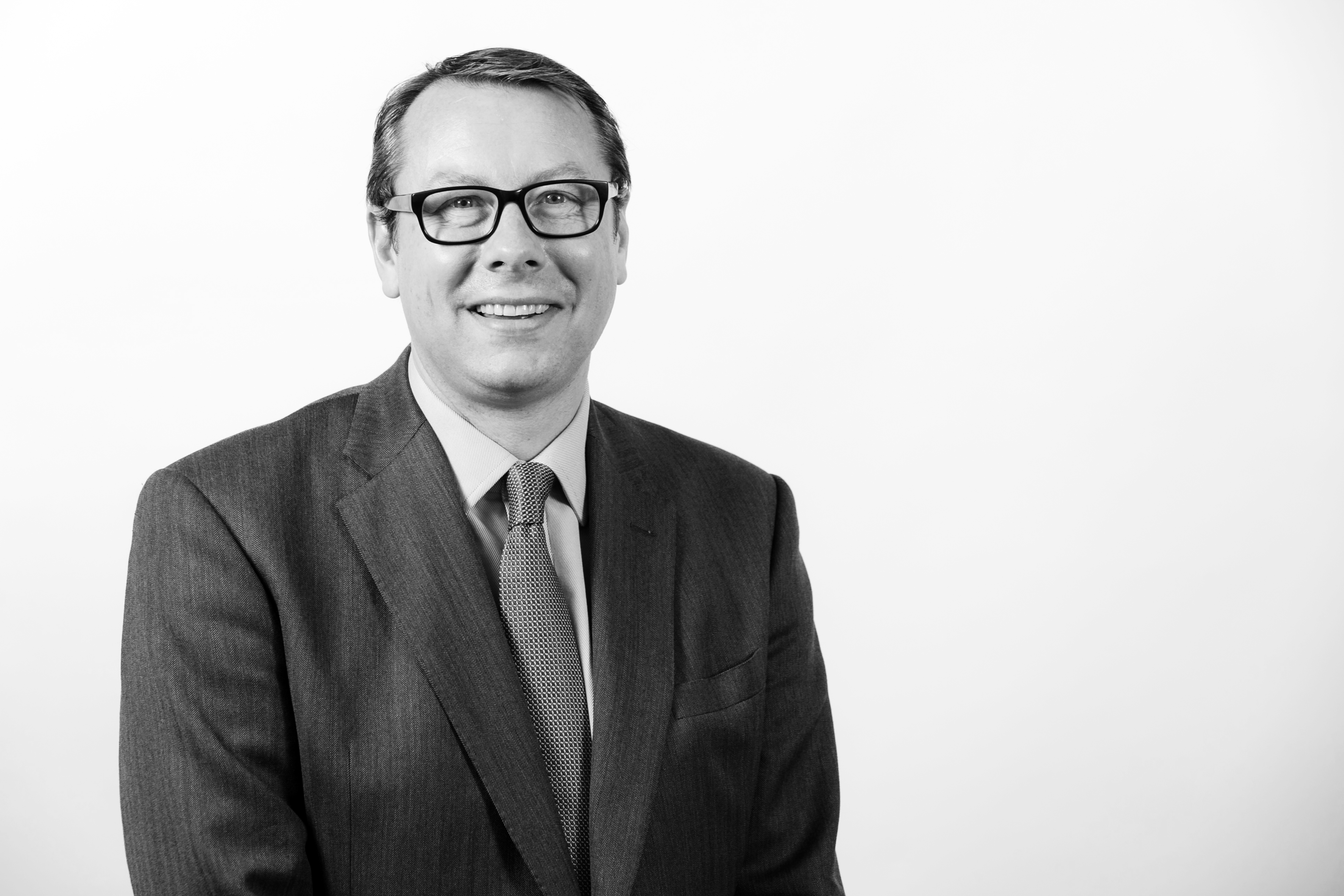 Of the 22 keynote speakers at CES, only five were female. Although there is at least some representation, it is far from the idealistic 50 per cent that would suggest gender equality. Even more concerning is that beyond the CES, the male bias continues when applied to listed technology companies – within which only 9.64 per cent of NEDs and executive directors are women.

The underrepresentation of women in FTSE 100 C-suite positions was addressed in Octobers Lord Davies report. It reflected on the targets set for the number of women on boards of top UK companies, and although many had been addressed, it called for more businesses to make the PLC board more gender-equal rather than just NED positions.  However, the challenge is somewhat different for the technology industry. Unlike some sectors which may require encouragement for implementing equal representation, the technology industry simply does not have enough females pursuing a career in technology. The problem is not a lack of diversity & inclusion schemes, but a lack of women at middle-management level to move up to the most senior roles and board level positions.  The issue is prevalent from the top down, with similarly uneven number of graduate and junior roles. Just as some industries naturally attract more women, the technology industry is traditionally the domain of male professionals and the time has come to address this division.

With most businesses aware of the advantages of a more diverse workforce, many are struggling to address the uneven line-up. Rather than searching for a quick-fix solution, the industry as a whole must appreciate that the problem is deep rooted and work to address it. Stereotypes during university, school, and as far back as nursery mean that males are typically drawn into sports, computers and sciences, with females encouraged to pursue arts and humanities. In recent years, children of both genders have grown up with much greater exposure to technology and computers, and although this familiarity has yet to be reflected in professional choices, it provides a promising opportunity to encourage both genders into relevant careers.  Despite the large amounts of resources being channelled into addressing gender pigeonholing in education, businesses can do more to help, starting by increased involvement in the crucial years of career decision making. Students at GCSE and A-Level stages can be targeted by campaigns in schools and career advice given to maximise understanding of the pathways on offer, and attract young talent both male and female into making relevant choices.

Although many of the changes require long term strategies, there are elements businesses can address immediately. Employers should consider how women already in the industry can be encouraged to take executive roles. In many cases, females in senior positions at technology companies have opted for several non-executive roles, rather than moving up to the board, due to the increased flexibility for family life. To begin growing the pool of C-level candidates, employers must reassess the needs of employees to encompass the requirements of females in typically male orientated positions. As well making alterations internally, it is crucial that businesses take the opportunity to address issues such as gender equality at conferences and industry events, prompting discussion and acting as catalysts for change. This starts by ensuring women occupy more speaker slots at trade shows, allowing thoughts, ideas and innovations to be shared. These need not be CEOs but should be females at all stages of their career offering original ideas and compelling business attitudes in the tech world.

As CES demonstrated, the industry is fast moving and at the forefront of cutting edge developments. However, in order to ensure it doesnt fall behind in addressing gender inequality, the industry needs to consider the spectrum of female candidates and how to support them in acquiring the necessary skills and strong business acumen.  Women are clearly in high demand in the technology sector, and by taking a long-term and concerted approach, businesses can overhaul the technology stereotypes and strengthen the pipeline of women for senior management and executive roles. Concerned with issues surrounding gender diversity in business Don’t miss the Real Business First Women programme: Drawing on years of the First Women movement and the phenomenal network of pioneering women the Awards has created, this programme features The First Women Awards and The First Women Summit ? designed to educate, mentor and inspire women in all levels of business. Mark Soden is managing director of the technology, media and telecoms practice at Norman Broadbent.