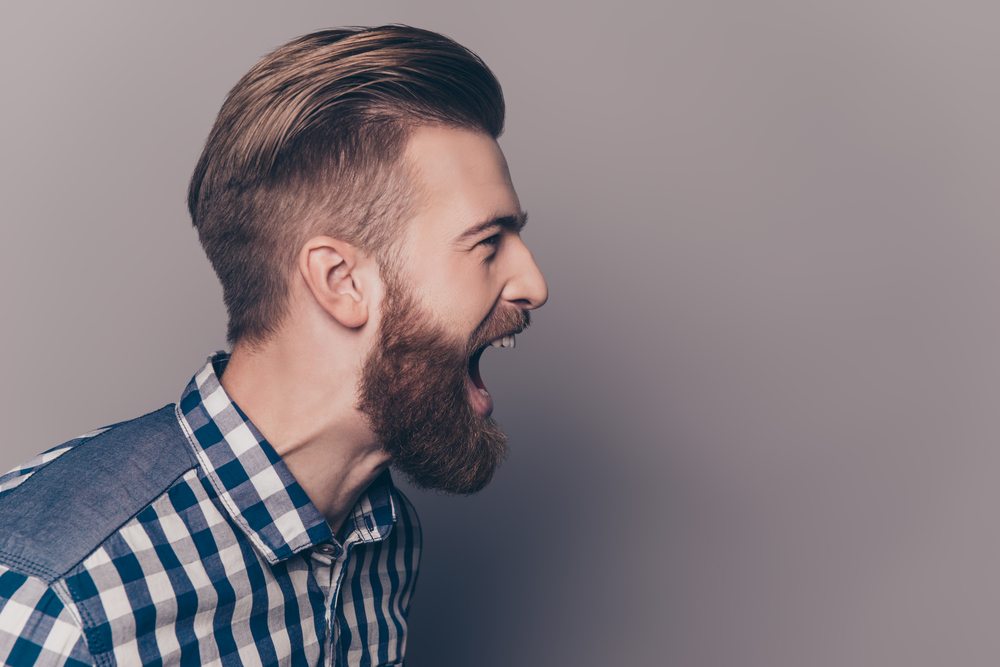 Share via
Consumer Action Monitor, a multi-sector survey looking at consumer attitudes, found that 55m complaints were made by Brits in 2016. That’s?3m more than in 2015, with 79 per cent now claiming they were unlikely to return to a brand that handled issues badly.?Of course, ?6.9m complaints had been aimed at the?telecoms industry. It makes one recall comments from Ofcom in 2016 when its data claimed 26 of every 100,000 EE broadband users had filed a complaint.?That figure rose to 30 when it came to Plusnet, reaching 36 for?BT. It also echoes a survey by Which? on customer service standards, whereby the likes of BT, TalkTalk and Vodafone were all found?be in the bottom five ? this is out of 100 companies. Essentially, Ombudsman Services suggested the telecoms industry?received more complaints than energy providers and banks. As a direct result, communications providers were missing out on ?2.98bn from consumers who reduced their spend. Why not switch providers? Some 18 per cent of those taking part in the research were resigned to poor service from the telecoms industry as?contracts were often long-term. Commenting on the results, Dan Howdle, consumer telecoms expert at Cable.co.uk, said: “It is outrageous that consumers are resigned to poor service. Telecoms providers?must do better. No doubt these customers expect they would have similar problems with another broadband and/or mobile provider, so they don?t see the point in switching. “Instead of simply putting up with it, they should shop around for a better deal from a different provider. Making the most of cheaper deals aimed at new customers offers both the satisfaction of saving money as well as stoking the fires of change among the providers themselves.” [rb_inline_related] Similarly,?Lewis Smith, head of?Ombudsman Services, offered comment, suggesting the government?was pursuing a responsible capitalism agenda. However, he said.?the research proved?that more should?be done to make the customer ‘king’. “The problem is that 63 per cent of consumers, no matter the sector, feel disillusioned and feel resigned to poor service, and no longer trust businesses to do the right thing,” Smith explained.?”Consumers feel that complaining is often a waste of their time, because they see no change in the behaviour of big business. By putting consumers at heart, businesses can prevent customers from taking their custom elsewhere, which is good for consumers and good for business.” Image: Shutterstock
This article is part of our Real Business Broadband campaign, which seeks to provide a mouthpiece for business leaders to vocalise the broadband issues preventing their businesses from reaching full potential. We?d love to hear your take on the debate and where you think the UK needs to make drastic changes. Get in touch via email (shane.schutte@realbusiness.co.uk) or join in on the action using #rbBroadband.
By Shan? Schutte