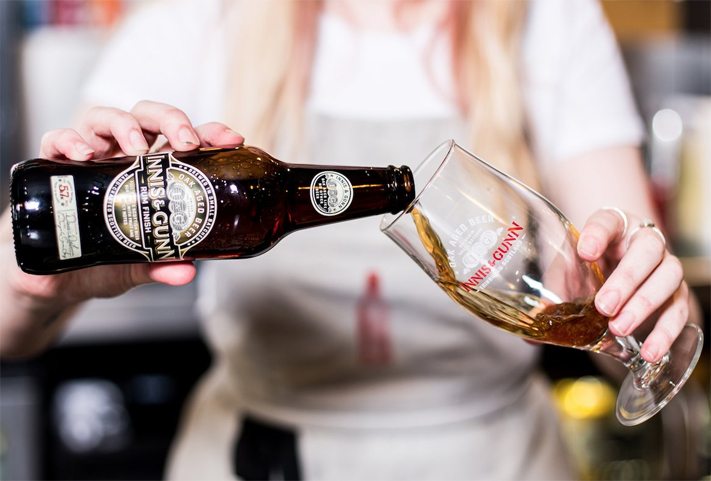 Share via
For any company considering alternative finance as a fundraising method, it pays to know what kind of businesses are proving successful in different finance verticals. With equity crowdfunding, it helps to look at the biggest crowdfunding deals to see if trends emerge. Statistics produced by OFF3R, an online marketplace for alternative investments, shows that the ten biggest crowdfunding deals were worth a combined ?32.36m ? an average of ?3.24m per transaction. From the moment The Rushmore Group became the first company to raise more than ?1m through a British equity crowdfunding platform at the end of 2011, seven-figure deals have become increasingly prevalent. Back in September, platform Crowdcube revealed that 34 companies had joined its ?1m club, with 24 doing so from 2015 onwards. Only one of the deals recorded by OFF3R in its top ten is worth less than ?2m. Lex Deak, founder of OFF3R, told Real Business: “Although 2016 has thrown it’s fair share of political and economic spanners into the works, we’re enthused by the progress that equity crowdfunding has made. Alongside record breaking volumes, we’re seeing a groundswell in new job creation and innovation. ?The investor risks remain of course, but the industry is working hard together to improve processes and transparency. I think 2017 is going to be very exciting.” To provide you with some insight on the biggest crowdfunding deals in 2016, we?ve broken down the deals to provide vital statistics. (10) Business: GripIt Sector: Manufacturing Founded: 2008 Amount raised: ?1.95m In one line: The oldest business in the list of 2016 biggest crowdfunding deals, GripIt has developed a simple way of hanging plasterboard. The company is a former Dragons? Den success story, with Deborah Meaden investing ?80,000 in August 2015. (9) Business: Tandem Sector: Finance Founded: 2013 Amount raised: ?2.34m In brief: While digital bank Tandem?s crowdfunding deal was notable, the ?22m it raised on the side through a club of investors and venture capital firms dwarfed it. The company now has nearly ?25m to play with in its efforts to disrupt the British banking sector. (8) Business: Witt Energy Sector: Cleantech Founded: 2013 Amount raised: ?2.39m In brief: Witt uses a 3D pendulum to drive a transmission system ? meaning any motion can be converted into electrical power. The deal it closed on Crowdcube made it the biggest fundraising for a cleantech company through crowdfunding, overfunding by an impressive 322 per cent. (7) Business: WeSwap Sector: Currency Founded: 2010 Amount raised: ?2.46m In brief: Another finance entrant to the list of biggest crowdfunding deals, but WeSwap is in the currency space and allows users to swap with others. Heralding itself as the world?s first person-to-person currency exchange, it also offers a pre-paid MaserCard to access funds. (6) Business: Innis & Gunn Sector: Beer Age: 2003 Amount raised: ?2.47m In brief: Independent brewer Innis & Gunn joined the likes of Camden Brewery and BrewDog in deciding to use crowdfunding to finance future growth. It only set out to raise ?1m, but broke through that target in 72 hours and the overfunded to a level of 235 per cent.

Keep reading to find out which businesses made the top five of our biggest crowdfunding deals of 2016 list.