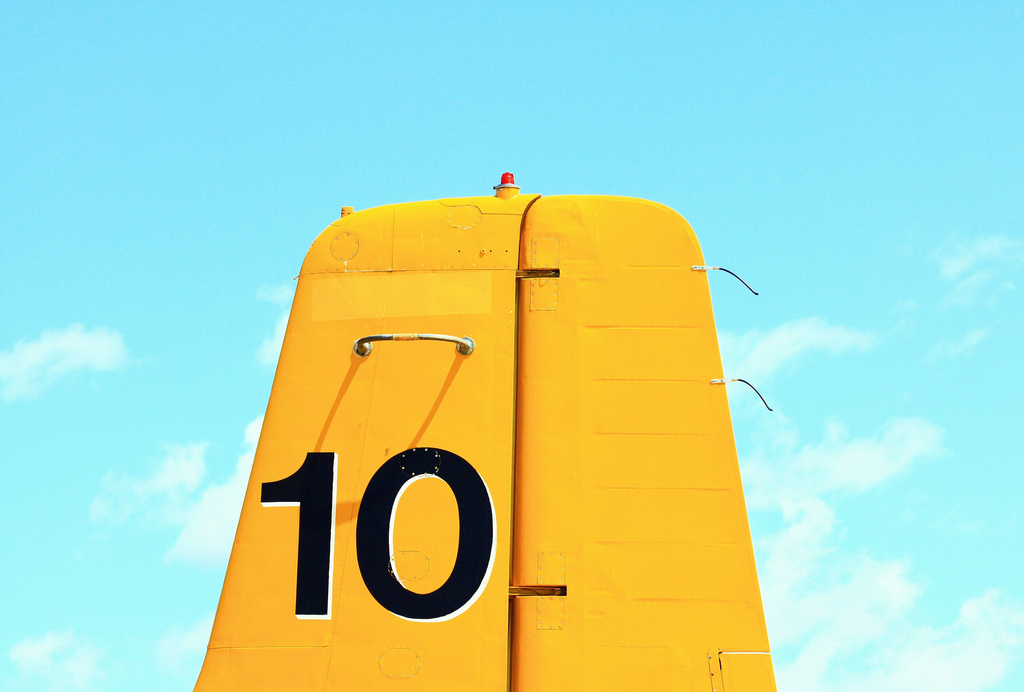 Share via
Yep, it’s that time again, when we look back at what were the most-read stories of the year. This year, the top ten heavily features stories about The Apprentice, showing just how much Britain enjoys its weekly dose of Lord Sugar. What other stories made the top ten?

What was your favourite story of the year? What type of stories would you most like us to write about more? Leave your comments and feedback below.