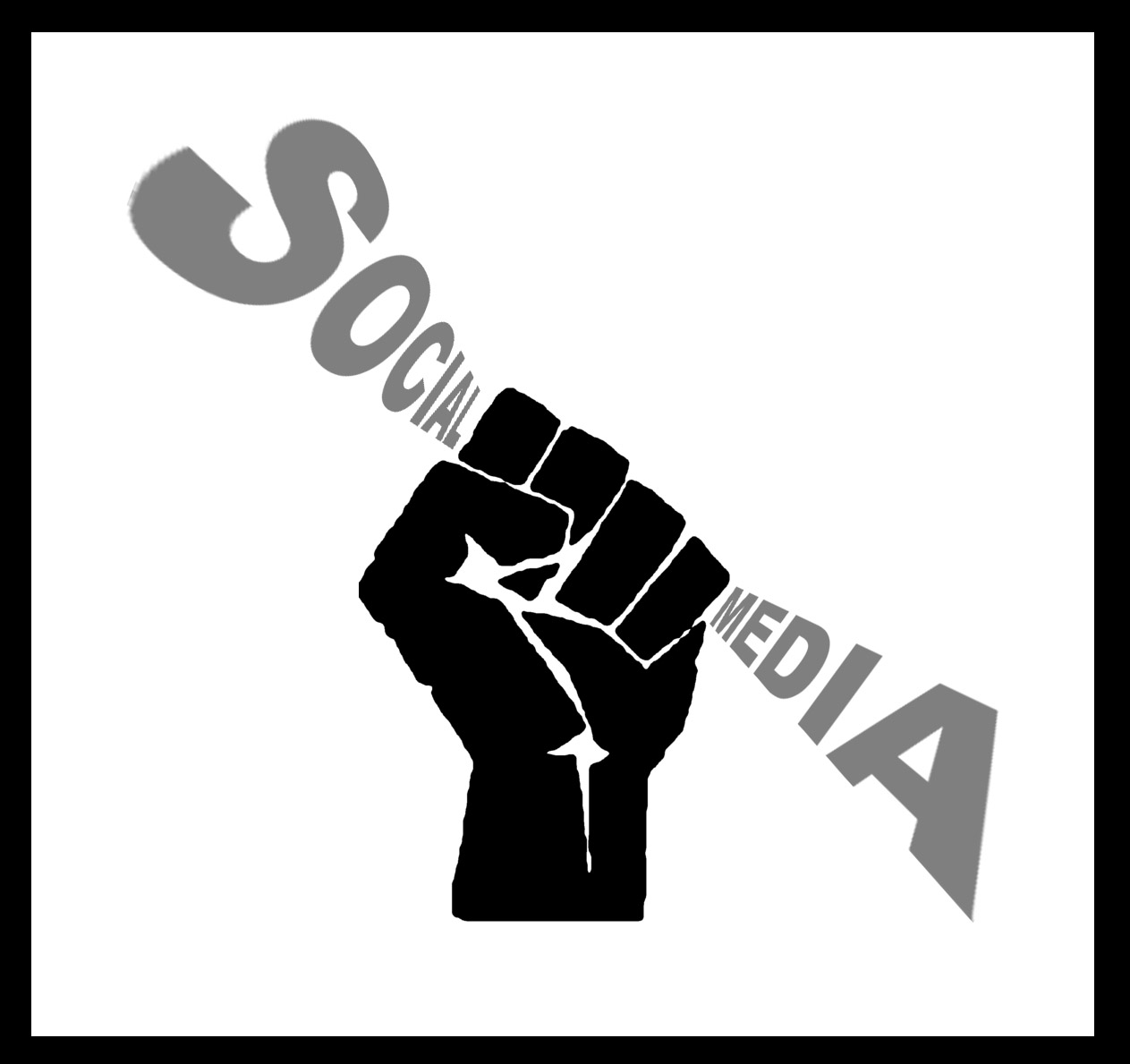 Social media allows businesses to have real relationships with their customers and fans ? and part of being in a relationship is knowing when to say sorry. However, recent research showed that?only?11 per cent of brands responded to a negative comment?left on their Facebook wall.? If your customers have a complaint or constructive feedback, apologise (if you?re in the wrong) and ? where possible ? offer a solution. You will be forgiven very quickly if it?s genuine.

2.?Not listening and learning

There are many monitoring tools out there to highlight what your fans (or haters) are saying about you. People are already talking about your brand, so listen and, where possible, join in and steer the conversation. For example, I recently stayed in a Travelodge hotel in London. Despite paying ?100 for the night, I was very disappointed with my stay. I tweeted about it the next day but never heard a thing. It was a wasted opportunity to listen to what I had to say and turn me around?in public.

3.?Forget you are talking to human beings

Understand that people buy from people. You should avoid automation or robotically copying and pasting “standard” replies.? Instead, your customers crave authenticity, personality and empathy ? so give it to them.

4.?Having a one-way conversation

Some companies make the mistake of shouting or preaching at their fans and followers. Social media should be “social” ? building a community and a group dialogue. That way, businesses have the opportunity to seek customers? opinions and learn more about them. Fans then feel closer, understanding the brand better and being understood. Brands using social media well ask questions as well as talk about themselves.

5.?Letting the office junior do the talking

Would you let one of your junior staff be your spokesperson to a national newspaper? Of course you wouldn?t. That?s why your social media users need to be properly trained and have the right skill sets. They need to be great communicators, emotionally intelligent, diligent and committed. They also need clear guidance on what to do in every conceivable circumstance, what tone of voice to use and what they are asking their fans to do. Why does this matter? Last February, a junior member of staff sent out an offensive, homophobic tweet from the @vodafoneuk account. It was quickly deleted and Vodafone apologised, but it was still a PR disaster.

Using social media as just an advertising channel is very limiting. Fans or followers want to feel included, to learn something new and to feel part of something.?Just shouting offers is a waste of a valuable opportunity to grow loyalty and learn from your fans (and it puts people off). For example, on Twitter, all Ladbrokes Bingo does is shout about its latest promotion:

Gala Bingo, however, is much softer and mixes promotions with conversation:

Jolleys is a large chain of pet stores, but you couldn?t tell that from a Twitter account with only four tweets this year.

At the height of the troubles in Egypt, when Twitter was being used as a valuable communication tool, Kenneth Cole decided to promote its new collection:

Oops ? another PR nightmare. Businesses have to be sensitive when jumping on the bandwagon of other campaign hashtags. There has to be real relevance and benefit to their audience.?

9.?Not having a strategy

If you don?t have a plan, you?re wasting your money and potentially damaging the brand. Businesses?have?to know who they are talking to and what those audiences want to hear.

10.?Not using social media at all?

Being afraid, or not recognising the importance of social media, means the conversation ? good or bad ? is going on without you.? For example, DFS Sofas and Dreams don?t appear to use Twitter at all, which means both brands are missing out on a valuable source of customer information and feedback. Businesses need to be constantly listening and watching for what others are saying about them ? reputations have and will be lost very?quickly through lack of interaction with social media. Rosie Sayers is strategy director at independent digital consultancy Reform Digital.