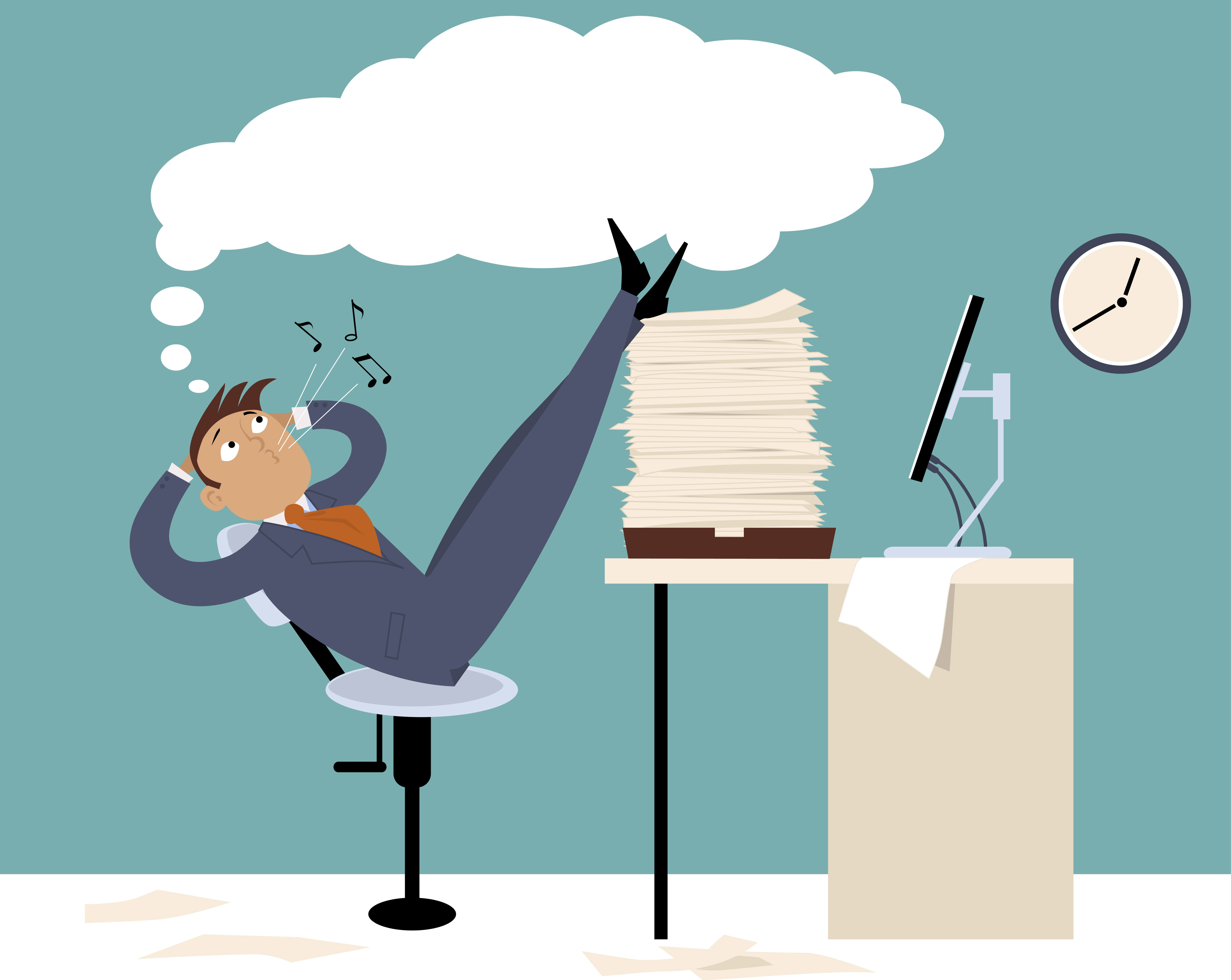 There’s an ongoing debate in the UK surrounding the nation’s productivity problem, and moneysaving website VoucherCodesPro.co.uk’s findings have done nothing to suggest we’re any closer to ending the issue.

The company surveyed full-time office workers – all of whom work approximately seven and a half hour days – across the country to discover that the average employee spends just five hours a day on official work duties. Indeed, they’re providing themselves with two and a half hours of downtime on everything from browsing Facebook, online shopping and watching pornography – not bad work if you can get it. “The fact that such a large amount of time is being wasted by employees each day is a serious matter, and something that I think many business owners and managers would be appalled at,” said George Charles, spokesperson for VoucherCodesPro.co.uk. “Of course there are moments throughout the day when an office worker will need a little break to either chat to a colleague or update their Facebook or Twitter account, but surely not more than 12 hours a week?” Read more on strange workplace behaviour: With lunchtime taken into consideration, two-thirds of respondents admitted they skipped official breaks at least twice a week to make up for procrastinating. These are the top ten things workers to do avoid working: (1) Checking social media – 89 per cent (2) Internet shopping/paying bills – 84 per cent (3) Watching YouTube/online videos – 78 per cent (4) Talking to colleagues – 71 per cent (5) Browsing forums/message boards (e.g. Reddit) – 65 per cent (6) Playing online games – 61 per cent (7) On my mobile phone – 58 per cent (8) Daydreaming – 54 per cent (9) Doodling – 49 per cent (10) Looking at adult websites – 39 per cent There’s a serious disregard for any repercussions as 58 per cent of workers admitted they’re not worried about being caught, 22 per cent said they were careful not to be caught in the act and 20 per cent revealed their bosses don’t mind as long as work is done.

With April Fools’ Day taking place at the start of the month, we found that pranksters would be most likely to play tricks on colleagues ahead of partners and friends – were you a victim of these five standout jokes?