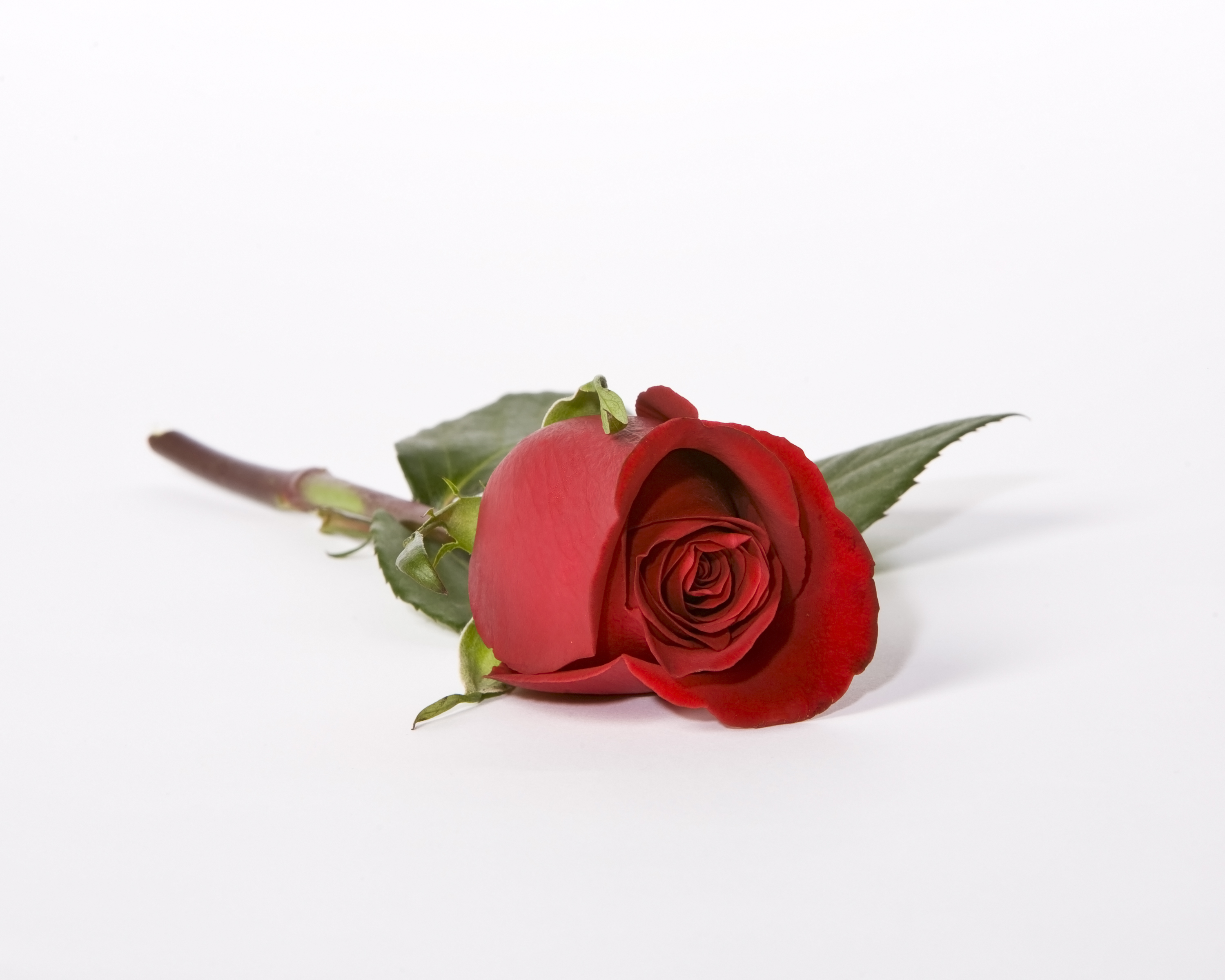 1. How do we break with the past? Labour has had a challenging few years. As the sheen of “New Labour” wore off, it looked tired, out of ideas and lacked credibility. Blair signalled a clear break by doing away with Clause IV, upsetting many unionists but engaging a whole new audience. What will the new leader get rid of?

2. Who is our target market? Who does Labour represent? It used to be the voice of the blue-collar worker, before New Labour shifted to middle England. In marketing terms, this is a demographic audience split – but brands are increasingly looking to attitudinally-defined audiences, with the advantage that this can cut across old and young, rich and poor. What is the attitude Labour now wants to represent? 3. What is the competitive reality? Step back from petty party politics and recognise that the Tory/Lib Dem coalition has some real strengths and some good policies, as well as the mixed blessing of being a coalition. Recognise these strengths, and figure out if you can turn these into weaknesses. 4. Where does the vision lead us? Whoever ends up as Labour’s new leader will need to offer their party, and the country, a clear vision of where they want to go. Blair did it with The Third Way, Brown never did; currently Cameron’s Big Society seems to be struggling to gain traction but at least it offers a view of what world could be like. Labour needs to act as a challenger brand: how can it offer a clear point of view, not just pick apart government policies? 5. How do we demonstrate commitment? Once Labour has set its vision, it needs to bring this to life with an unequivocal statement. David Cameron promised “caring conservatives”, summed up by his Hug a Hoody comment. Like it or loathe it, it stood out and neatly demonstrated how the party wanted to own Compassionate Conservativism. How will Labour demonstrate its commitment to the new cause? 6. What will we sacrifice? A belief isn’t a belief until it costs you! Labour needs to make a symbolic sacrifice, that speaks of its new found path and potentially loses it a few votes. What baggage will Labour jettison in order to progress? 7. How do we create a movement? Once the party has identified its goals and vision, how does it get people to actively engage in this and create a movement? “Movement marketing” sees brands put themselves in the hands of their consumers. 8. What is our symbol? No rebranding would be complete without a refreshed visual identity. Labour replaced the red flag with the red rose, under David Cameron the refreshed Conservatives adopted the green tree. Semiotically these communicate very different messages to the previous logos. Labour needs a logo that clearly symbolises their new start and fresh perspective; perhaps it’s time to question the relevance of the colour red? 9. What is our campaignable idea? Once rebranded, you need to ensure the new positioning is communicated consistently across every touchpoint. To do this, you need absolute clarity on the campaignable idea (or the “Brandheart”, as we call it). This is a clear and simple message, creatively articulated, that must come across in every speech, piece of communication, soundbite etc. Can Labour be clear enough to create something powerful and compelling that reaches its key audience? 10. How do we ensure disciplined execution? This is hard enough when you’re selling washing powder, it is even harder when you’re dealing with opinionated human beings. But great brands are supremely disciplined in their execution and the Labour party needs to show a united front, in direct contrast to the coalitions disparate pieces. This requires a leader who can unite the party and steer it through tricky waters, while presenting the united front on key policy areas that will help win over swing voters. The ultimate one hard question is therefore” has Labour chosen a leader with the vision and charisma to do this? Tom Ellis is client development director of research and strategy at branding agencies, 1HQ. For more info visit www.1hq.co.uk Picture source