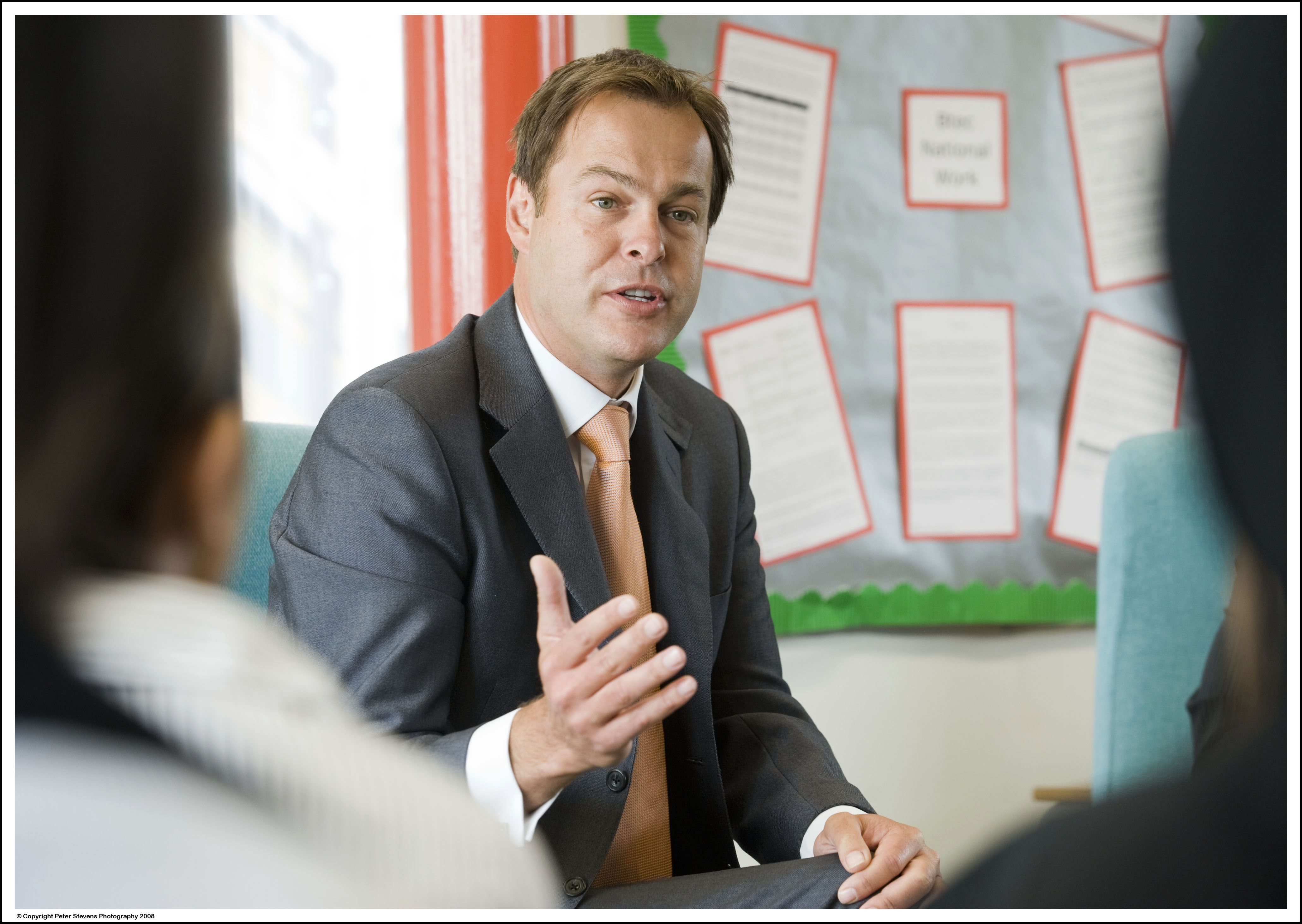 Share via
The event will celebrate and recognise the success of participants in Tenner Tycoon, a nationwide scheme run by Enterprise UK to find Britain?s youngest entrepreneurs. The scheme, which ran throughout March, loaned schoolchildren ?10 to start their own business.?The challenge was to make money, make a difference, but also give back to their communities. This year, the competition helped to raise over ?25,000 in “profits” that were donated to a range of charities including the RSPCA, Barnardo?s and Cancer Research. From each of the 57 shortlisted entries, there was an average profit of ?87. This year?s winners ranged from six to 19 years old and included 12-year-old Scott Chapman from Woodlands School, Derby, who held an event called “The Inspiration Station” to inspire young people to start their own business. During the competition he made ?750 profit to channel back into the project. Georgie Chesworth, a seven-year old pupil at St Josephs Catholic Primary School in Preston, won the Under-11 Award for her business Georgie?s Teddy Tags. Chesworth collected unwanted teddies from friends and family and created a personalised tag for them before auctioning them off. She raised ?348.80 and donated it to the RSPCA. “There have been so many inspiring stories and brilliant business ideas, which make this competition what it is: a showcase of the talent and ingenuity of young people in the UK,? says?Peter Jones CBE, who spearheads Tenner Tycoon. Mark Prisk MP, Minister for Business and Enterprise, says Tenner Tycoon gives him “optimism for the future generation of entrepreneurs in this country”. This year?s Tenner Tycoon campaign was the largest and most successful yet with: 365 schools participating; 28,000 children involved in projects; and ?231,320 in ten-pound notes distributed. This year, students were encouraged to donate their profits to charity, and prizes are awarded to those who fundraised the most and made the biggest impact in their community.