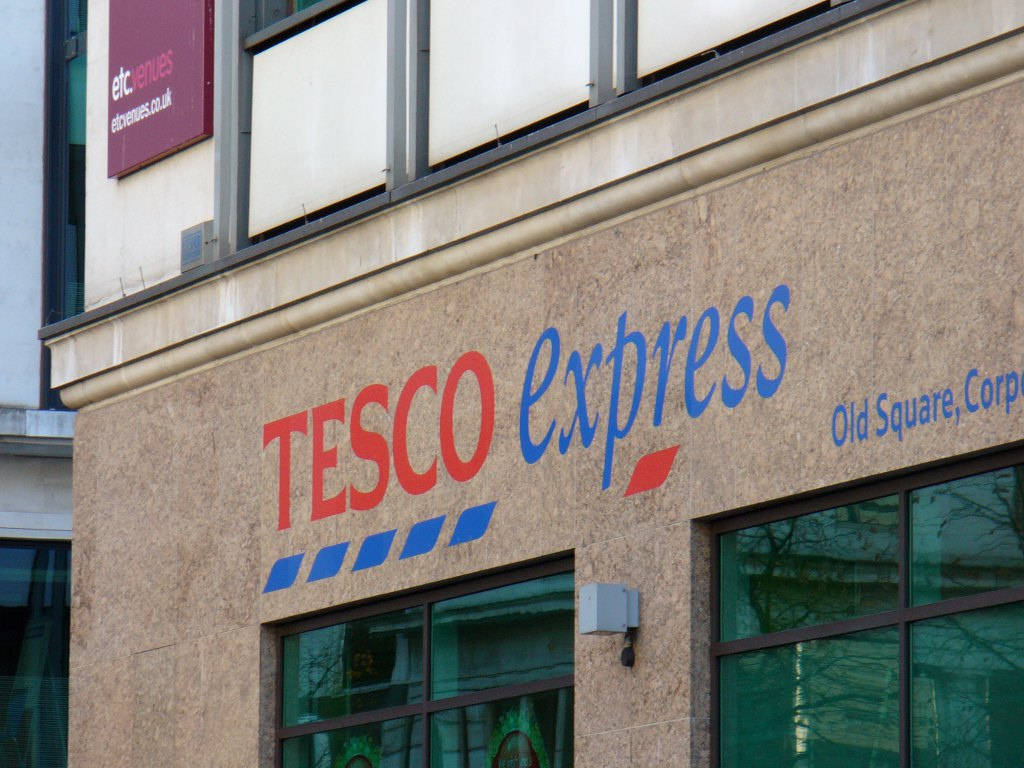 Broadbent said that the overstated profit guidance was a matter of profound regret and that he would prepare the ground to ensure an orderly process for my own succession .

My decision reflects the important principle of accountability on behalf of the board,” he said. Tesco has also reported a sharp fall in sales and profits for the first half of its financial year. Accountancy firm Deloitte has completed its investigation into Tesco’s misreported profits. It found a profits overstatement of 263m. In order to create an impression of inflated profits, Tesco had enacted deals with suppliers over promotions, which allowed it to announce returns from the promotions earlier, and push back reported costs. Chief executive Philip Clarke stepped down in July, before the profits guidance scandal, and was replaced by Dave Lewis from Unilever. Tesco’s like-for-like sales have fallen by 4.6 per cent, and pre-tax profit fell 112m, down 90 per cent from the same time last year. Underlying profit was down 783m, an almost 47 per cent decrease from last year. Tesco shares fell six per cent in early trading. Image source