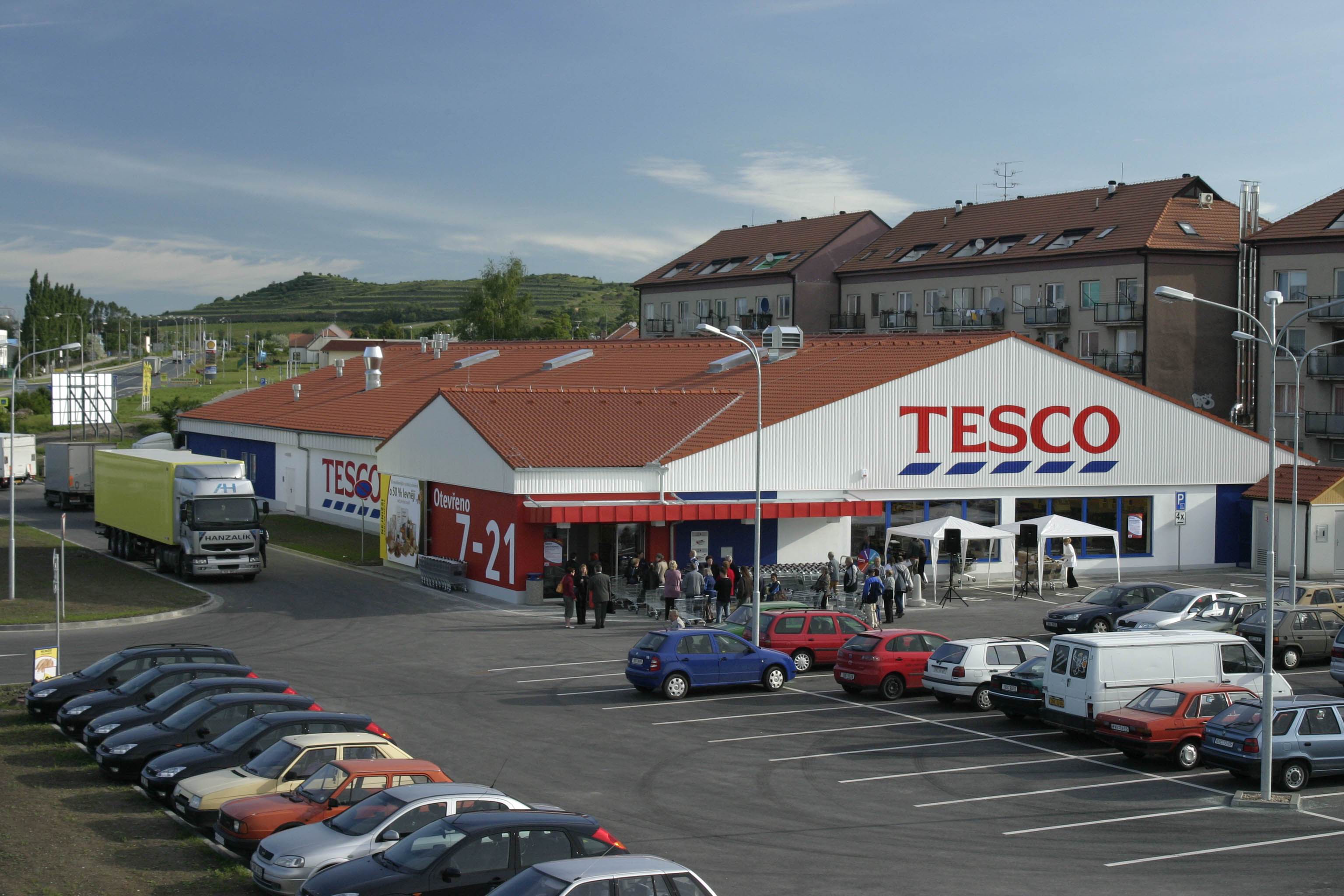 An investigation of Tesco was started in February 2015 after a profit error, linked to its handling of suppliers, came to light. Now, the Groceries Code Adjudicator (GCA) has claimed the supermarket giant must introduce ?significant changes? ? some of which were allegedly “intentional”.

The GCA’s coinciding report concluded that Tesco had acted unreasonably when it delayed payments to suppliers “for lengthy periods of time”. It also found that Tesco had duplicated invoicing and made deductions to maintain its margin. The adjudicator, Christine Tacon, said: “I found that delay in payments was a widespread issue that affected a broad range of Tesco suppliers on a significant scale. And the length of the delays, as well as the range of Tesco’s unreasonable practices and behaviours towards suppliers, concerned me. I was troubled to see Tesco, at times, prioritising its own finances over treating suppliers fairly. “I saw internal Tesco emails suggesting payments should not be made to suppliers before a certain date in order to avoid underperformance against a forecasted margin. The delay in payments had a financial impact on suppliers, was an administrative burden to resolve, detracted from the time available to develop customer focussed business and had a detrimental impact on some suppliers’ relationships with Tesco.” Read more about how to fix the supply chain: As such, Tesco must now give suppliers 30 days to challenge any proposed deduction. It’s also been asked to correct its pricing errors within seven days and improve its invoicing. CEO Dave Lewis, said of the findings: “In 2014 we undertook our own review into certain historic practices, which were both unsustainable and harmful to our suppliers. We shared these practices with the adjudicator, and publicly apologised. I would like to apologise again. We are sorry.” He added: “Over the last year we have worked hard to make Tesco a very different company from the one described in the GCA report. The absolute focus on operating margin had damaging consequences for the business and our relationship with suppliers. This has now been fundamentally changed.” Above all, small businesses must be prepared to fight back when issued with blanket demands from larger buyers. So as Holland and Barrett applies blanket cost-pressure to its suppliers, many smaller businesses once again face the dilemma of whether to comply, or fight back.